Welcome back to Central Intelligence, the weekly column covering the National League Central posted every Monday morning. This will be my third season covering the NL Central for Redleg Nation, and I am looking forward to another great season. The Reds don’t figure to make much noise in the division this season (at least on paper), but the race between the Cubs, Cardinals, and Pirates should be exciting.

Quickly, a little bit about myself for those who might not know. My name is Nick Kirby, and I have been writing for Redleg Nation since 2013. Ã‚Â I am a big fan of advanced statistics and sabermetrics. I will use them quite a bit in this column, but I will do my best to explain some of the different stats for those of you who might not be as familiar. I will also do my best to be as unbiased as possible in this column covering the NL Central, but of course it will be from a Reds perspective.

Redleg Nation will have a full report on each team in the divisionÃ‚Â on the week before Opening Day (March 28-31). We will skip Central Intelligence next week while you digest each report, and then we will be back on Opening Day with an NL Central preview, prediction, and notes to get you ready for the season. 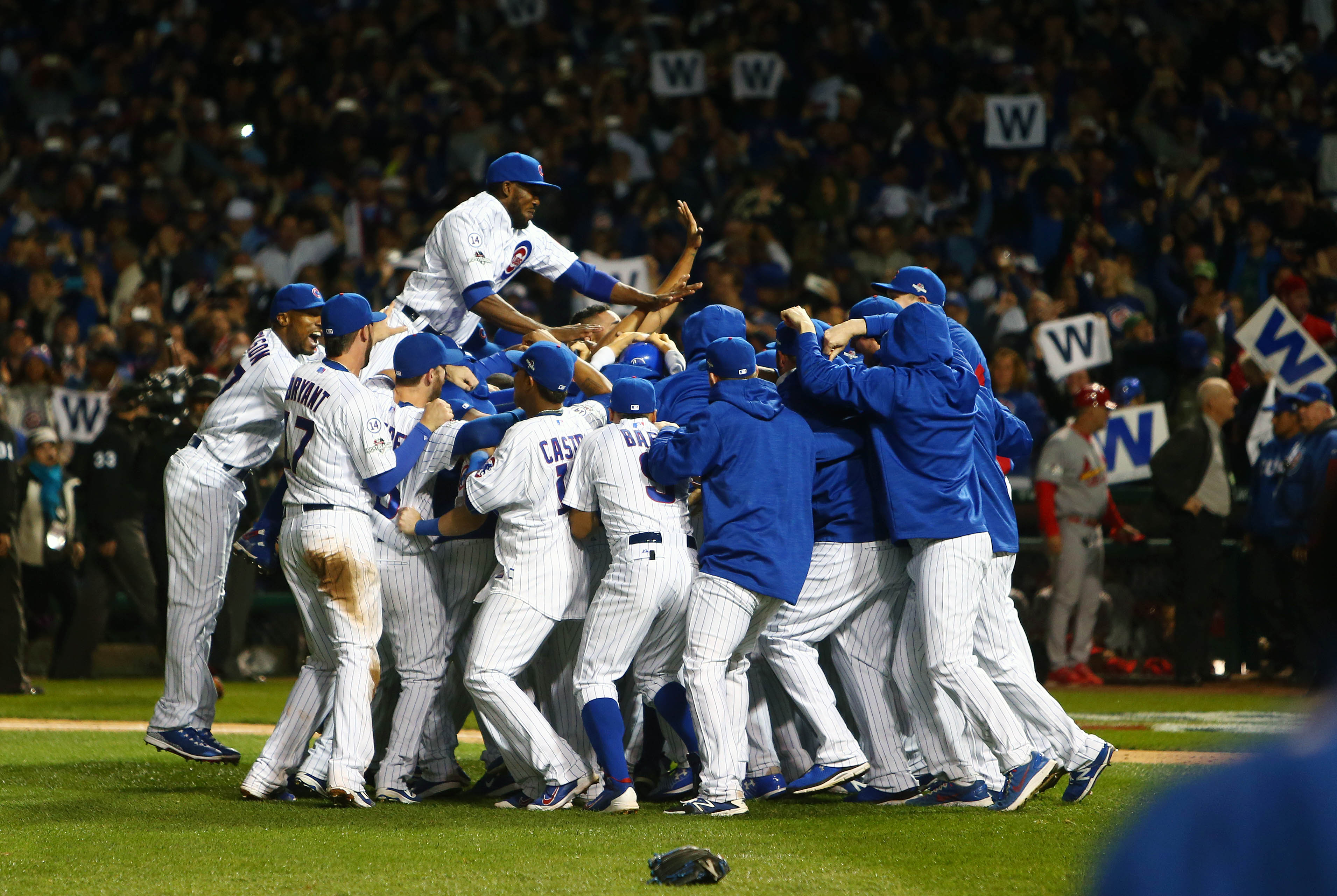 The Cubs defeated the Pirates in the NL Wild Card game, behind Jake Arrieta’s five hit shutout. The game even included the benches clearing at one point. The Cubs then defeated the NL Central champion Cardinals in four games in the NLDS. The Cubs won games 2-4 after dropping Game 1. The Cubs offense was unstoppable in games 2-4, and they hit 10 home runs overall in the series. The upstart Cubs ran out of steam in the NLCS, as they got swept by the Mets.

As good as the top three teams in the NL Central were, that is just how bad the two bottom teams were. The Brewers and Reds were out of contention before the All-Star break, and sold away some big parts at the trade deadline. Both teams lost 90+ games, andÃ‚Â have now entered rebuilding mode.

Here is my full NL Central review from October 5th, 2015.

Here is the team preview schedule:

Grant Freking and Jeremy Conley will bring you the Brewers report next Monday.

Nick Carrington and Matt Korte will bring you the Pirates report next Tuesday.

Michael Maffie and myself will bring you the Cardinals report next Wednesday.

Nick Doran and Wesley Jenkins will bring you the Cubs report next Thursday.