We just got the 2020 season scheduled a few days ago, but the 2021 schedule is also now upon us. The Reds have released the schedule for next season, and it’s got 162 games on it!

The season will begin on April 1st, a Thursday, with Cincinnati hosting St. Louis for opening day. The three game series will skip over Friday, as usual, before being completed over the weekend. Cincinnati will then host the Pittsburgh Pirates for three games before an off day on the 8th to head out west to take on both Arizona and San Francisco.

The season  will end on October 3rd. The final stretch of the season will conclude with a 10-game home stand that sees the Reds host the Dodgers, Pirates, and Nationals before hitting the road for a 2-game series against the White Sox and a final 3-game series to begin October against Pittsburgh.

The All-Star break will be from July 12th through the 15th. The World Series parade will be at the end of October, with a celebration being held somewhere in the vicinity of Great American Ballpark (see what I did there?).

Here’s the full schedule from the Reds. 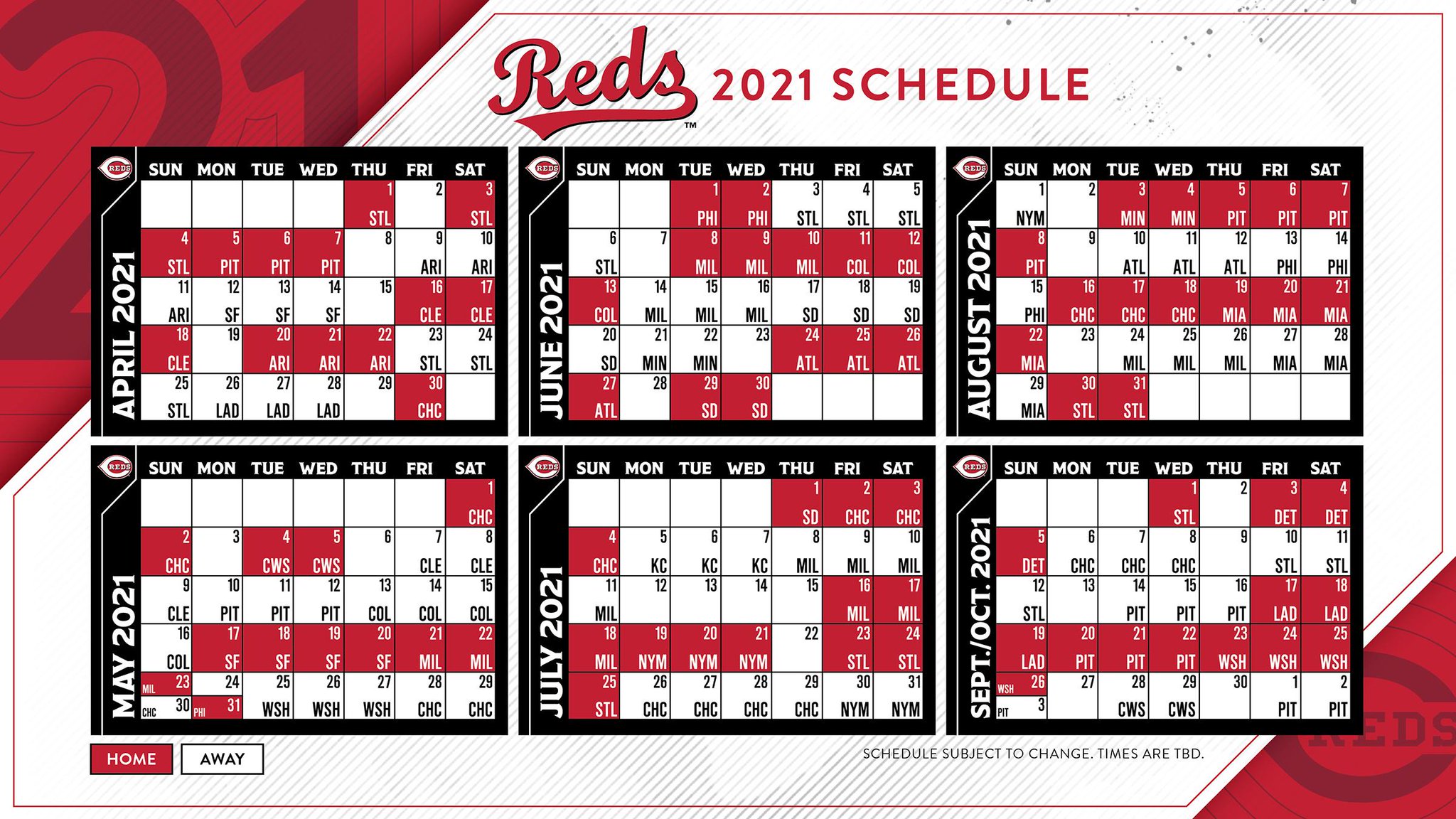