#10 – The 10-year anniversary of the founding of Redleg Nation

It’s almost unimaginable in retrospect, but the Reds started 2015 by winning their first four games and sweeping the Pirates. They were still in first place eight games into the season with a 5-3 record. Devin Mesoraco was catching. Zack Cozart was playing shortstop. Johnny Cueto and Mike Leake were waiting for Homer Bailey to join them in the rotation the next week. On April 14, Anthony DeSclafani outpitched Jake Arrieta and the Reds beat the Cubs 3-2 at Wrigley Field to take a half-game lead in the NL Central. 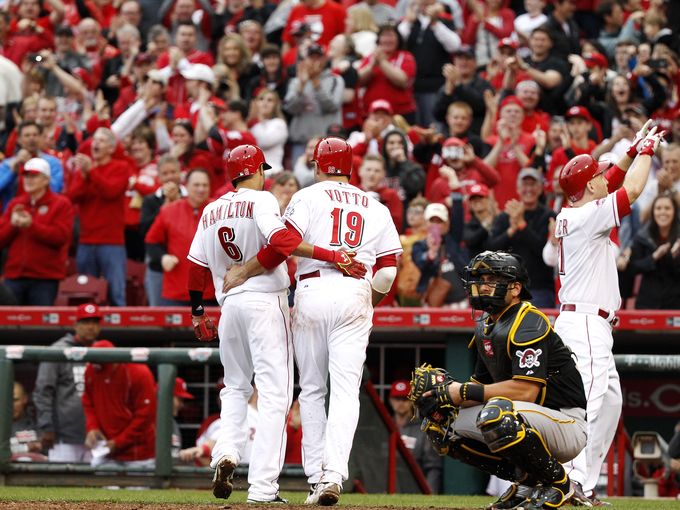 Whether using the eyeball test or defensive metrics, Billy Hamilton continued to excel in the field, primarily through his great speed and range. It seemed like every game he was saving runs by tracking down balls in the gap or over his head. It’s an indication of how tremendous he was in the outfield that his overall value remained positive despite his miserable season at the plate. 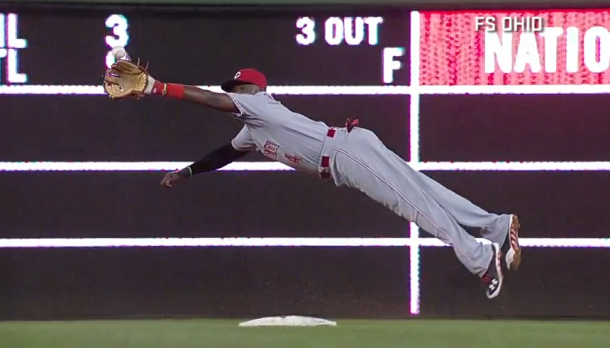 #7 – Zack Cozart before he got injured

In addition to being in the midst of another stellar defensive season at shortstop, Zack Cozart had completely reversed his hitting woes of the previous three seasons. Cozart was batting .258/.310/.459 when he was injured running all-out to first base on June 10. Through 53 games, he was enjoying career-high walk and power rates as well as a career-low strikeout rate.Ã‚Â He had hit 9 home runs. 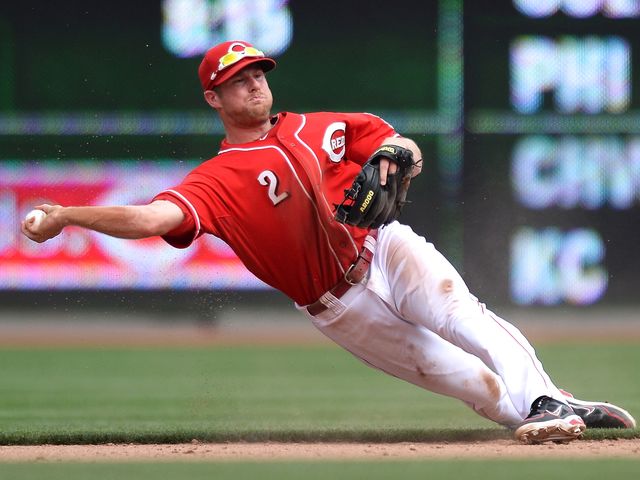 #6 – The promising returns on the Cueto and Leake trades

The Reds traded Johnny Cueto and Mike Leake at the deadline and the early returns on both trades appear positive. John Lamb and Brandon Finnegan pitched well for the Reds. Cody Reed might prove to be the best of the threeÃ‚Â acquired in the Cueto trade. Adam Duvall showed pop (ISO .265) during a short stint with the major league club in September.Ã‚Â Keury Mella remains a top-100 prospect.

#5 – The emergence of Raisel Iglesias and Anthony DeSclafani

The Reds have stockpiled a large arsenal of young arms that might become major league pitchers. In 2015, two broke through. Anthony DeSclafani made 31 starts and pitched 184 innings, amassing an fWAR of 3.2 and an FIP of 3.67. Raisel Iglesias made 16 starts with an xFIP of 3.28. Among starting pitchers with at least 90 innings, Iglesias had the 11th best strikeout rate in baseball, ranked between Jake Arrieta and Madison Bumgarner. His K-BB% was 15th, between Matt Harvey and Jon Lester. 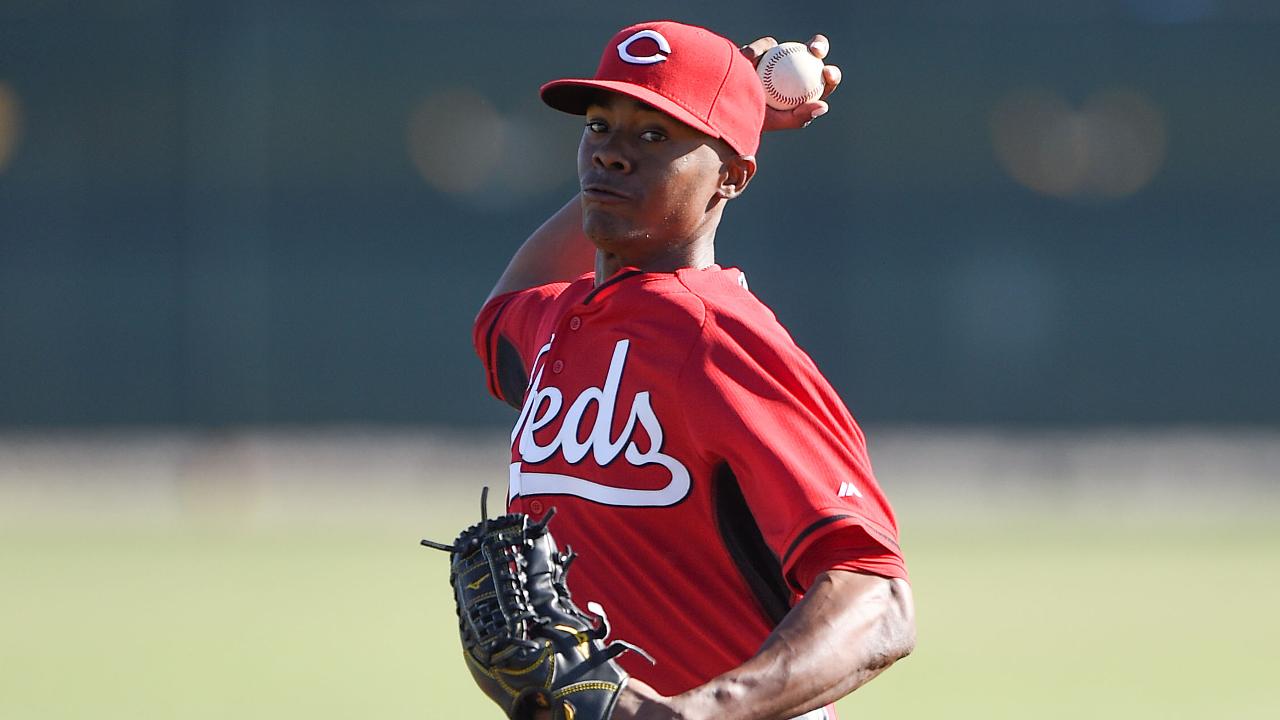 #4 – Todd Frazier and Jay Bruce in the good times 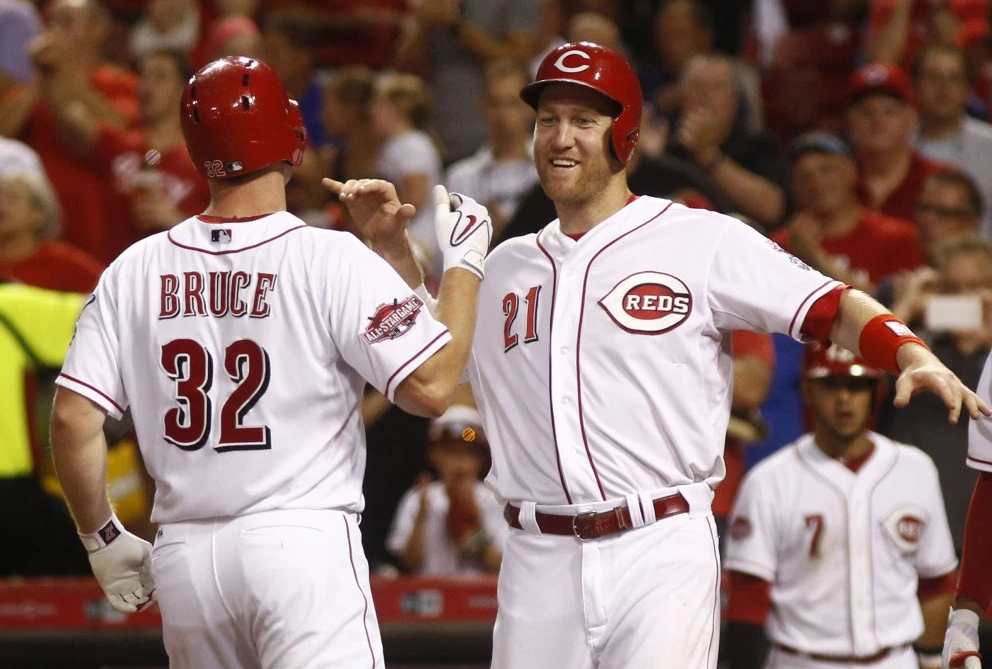 #3 – World-class hosting of the All-Star Game

The Reds hosted the 2015 All-Star Game and received widespread critical acclaimÃ‚Â (Chad Dotson) for their hospitality and organization. They managed to dodge the rain that had been forecast for the week. It was an exciting week for the city, the Reds and local fans. 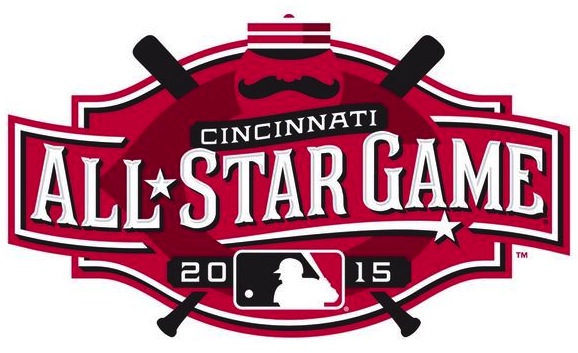 Todd Frazier winning the derby in such a dramatic fashion was the single best moment for Reds fans in 2015. 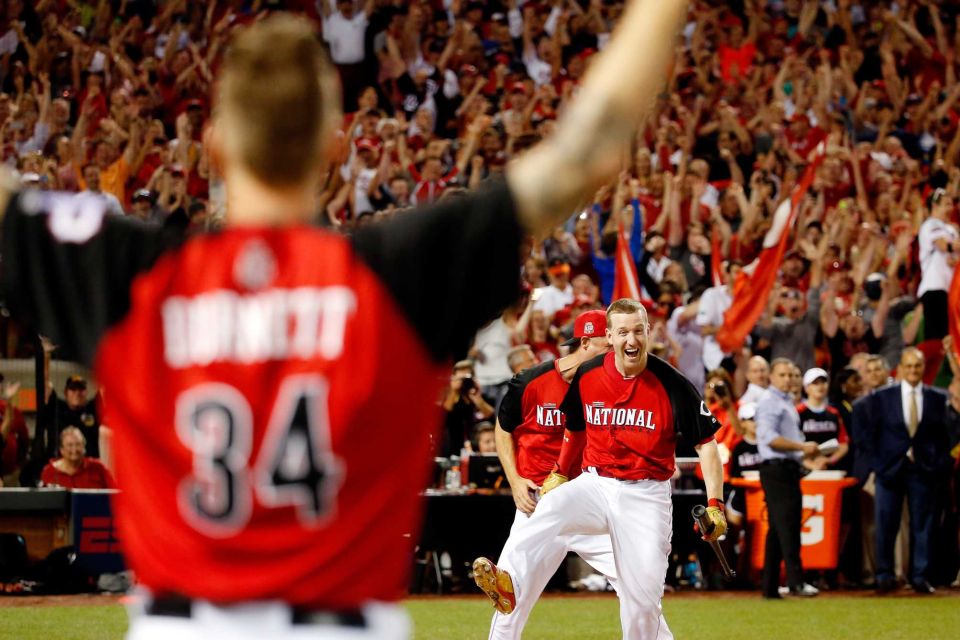 The Reds first baseman demonstrated he had recovered from his leg injury in 2015, putting together a season that rivaled his MVP 2010 for the best in his career. Votto (.314/.459/.541) was second in baseball, tied with Mike Trout and behind Bryce Harper, in overall offensive production. Who knows what those numbers would look like if Votto hadn’t lost his wallet in May. His 7.5 WAR season would have been worth $56 million on the open market (the Reds paid Votto $14 million). Votto overpaid? Not worth it? Contract killing the Reds?Ã‚Â Come on now.