The Cincinnati Reds (60-99) are on the verge of their first 100-loss season in 40 years. The Reds would need a sweep against the Chicago Cubs (73-86) to avoid it. The two teams switch from Wrigley Field in Chicago to the beautiful Great American Ballpark in Cincinnati tonight at 6:40 PM.

Hunter Greene will look to finish off his rookie campaign strong. He really turned his season around after his first 10 starts:

Greene has struggled in 2 starts against the Cubs this season with an 8.00 ERA, but he has yet to face them in the 2nd half.

You might remember Hayden Wesneski from when he threw 5.0 scoreless innings in relief of Wade Miley against the Reds in his MLB debut. The Cubs #12 ranked prospect (MLB Pipeline) has been incredible for the Cubs in his September call-up. The Cubs acquired Wesneski from the Yankees at the trade deadline for reliever Scott Effross. The trade is looking very good for the Cubs so far. Let’s hope the Reds can at least spoil the end of his season tonight. 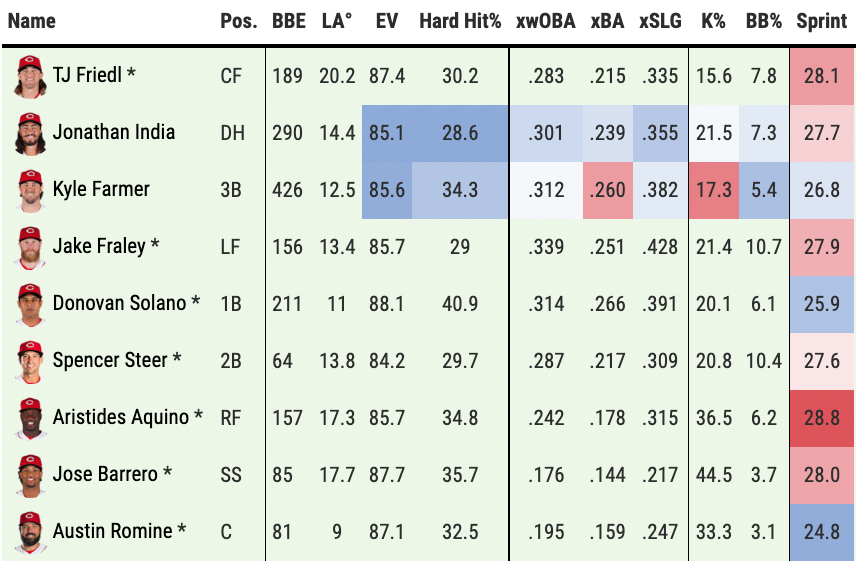 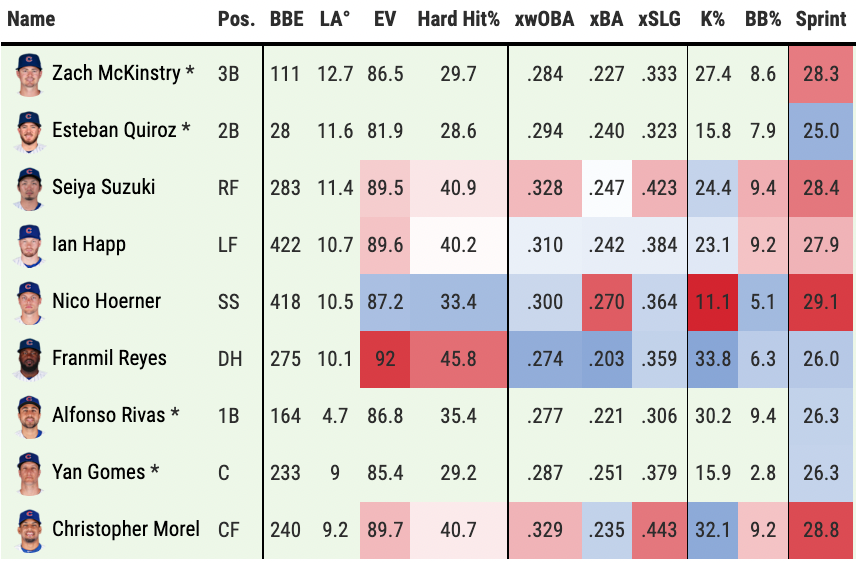 The Reds are currently tied with the Pirates for the third worst record in MLB. For the 2023 draft, MLB will be implementing a draft lottery to determine the order. The Reds would have the highest odds should they fall into the worst three records in MLB. The Reds do however “lose” the tie-breaker to the Pirates because the Reds had a better record in 2021. The Pirates finish off the season with three games at home against the Cardinals, who have nothing left to play for. The Reds are guaranteed to finish with either the 3rd or 4th worst record in MLB.

-How the odds work explained by Jim Callis of MLB Pipeline.

All 18 non-playoff clubs will enter a lottery for the top six picks. The percentage chances of each team getting the No. 1 choice, in reverse order of winning percentages: pic.twitter.com/lzWR3PeOqW 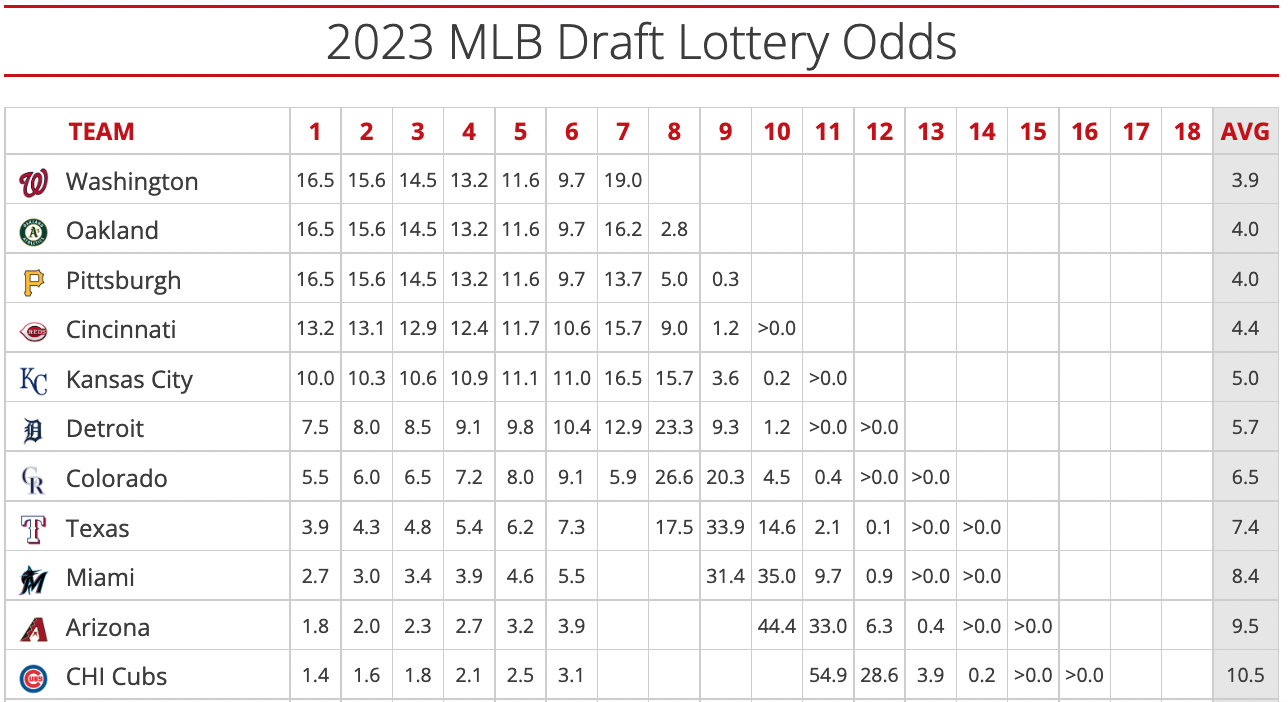 Tonight will be the last time to watch Hunter Greene pitch for the Reds this season. It’s been a tough season and a brutal September for our beloved Redlegs, but I encourage you tonight to just sit back, relax and watch Hunter go to work. Greene is a big part of the bright future that is coming for the Cincinnati Reds. Let’s hope he can finish off his incredible end of the season with a big start tonight. Go Reds!