The Cincinnati Reds (23-40) will return home for a 6-game homestand, and a stretch of 9 games against the three teams that won the most games in the National League a season ago. The Reds will start this difficult stretch against the Milwaukee Brewers (35-30) tonight at 6:40 PM. The Brewers come in struggling as they are just 3-11 so far in the month of June. The Brewers have not won a series since May 23-25 against the Padres. 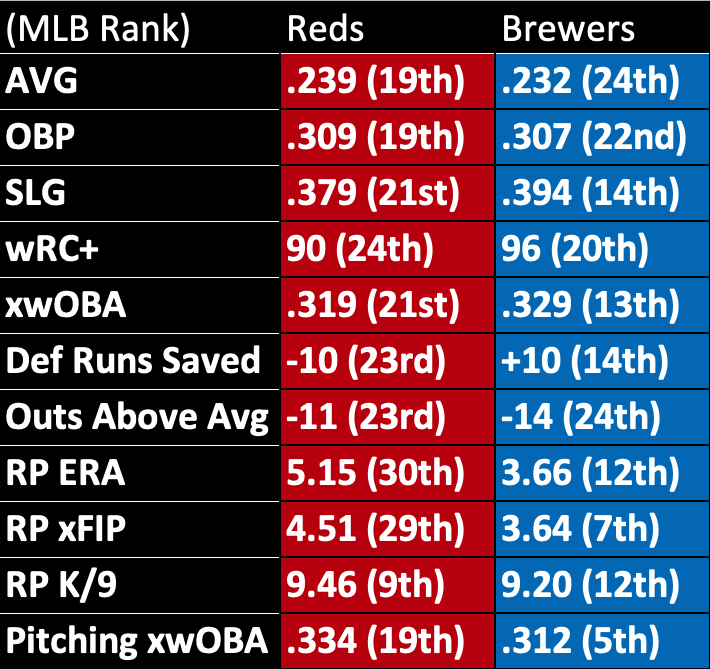 Greene has made two career starts against the Brewers, and they just happened to be back-to-back starts. The first one was a disaster, but the second one showed the remarkable growth that Green has displayed during his rookie season: 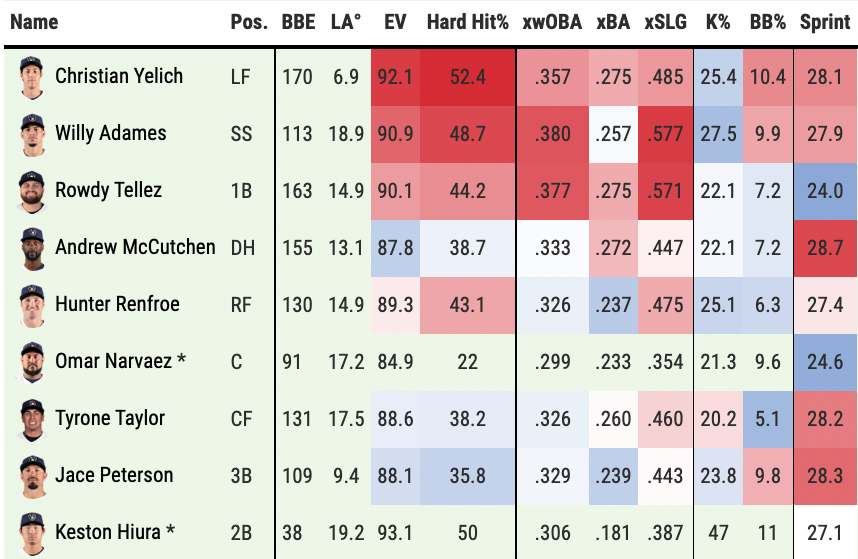 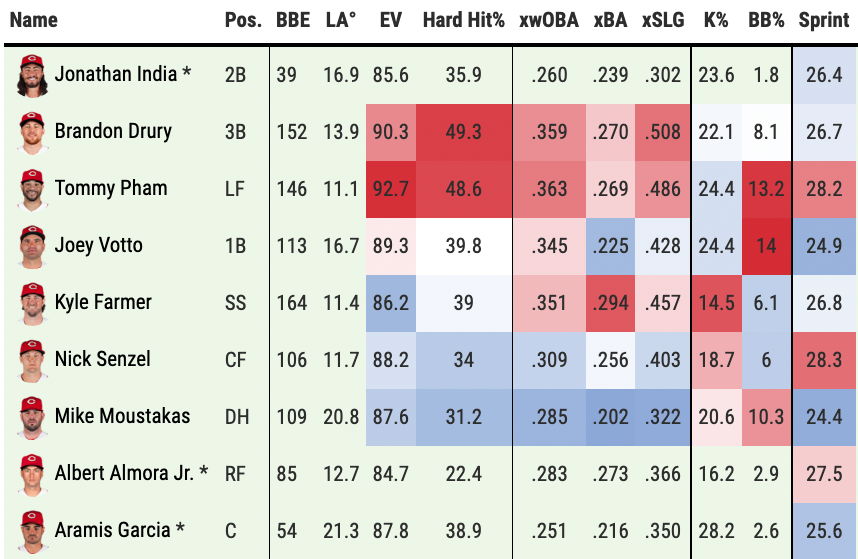 Update: Joey Votto is out of the lineup. Here’s the new lineup

Max Schrock is Back!

Cincinnati made three big league roster moves today. Max Schrock was activated from the injured list, Tony Santillan was placed on the injured list, and Lucas Sims was moved to the 60-day injured list. For more details on all of that, we covered it here at Redleg Nation earlier today.

These next 9 games are going to be a real challenge for the Reds, and even after that it doesn’t get much easier up until in the All-Star break. Hopefully the Reds can continue to play well. The Reds are 20-18 since May 7th, and they did catch the Cubs at least in the NL Central. It would be nice to see them play well against some good competition. Go Reds!