Keeping Tony Perez after the 1976 world championship season would not have led the Big Red Machine to a third straight World Series title, according to a 1977 season simulation by Strat-O-Matic.

Redleg Nation readers recently requested a 1977 season simulation without the pre-season trade of Tony Perez to Montreal for lefthanded starter Woody Fryman and righthanded reliever Dale Murray. In the actual 1977 season, Cincinnati finished 88-74, and 10 games behind the Los Angeles Dodgers in the National League West. Strat-O-Matic’s Reds season simulation (adding Perez and subtracting Fryman and Murray) resulted in Cincinnati finishing 93-69, but still behind the Dodgers. There was not a Wild Card in the playoffs at that time, so a second-place finish would not have qualified the Reds for the postseason. 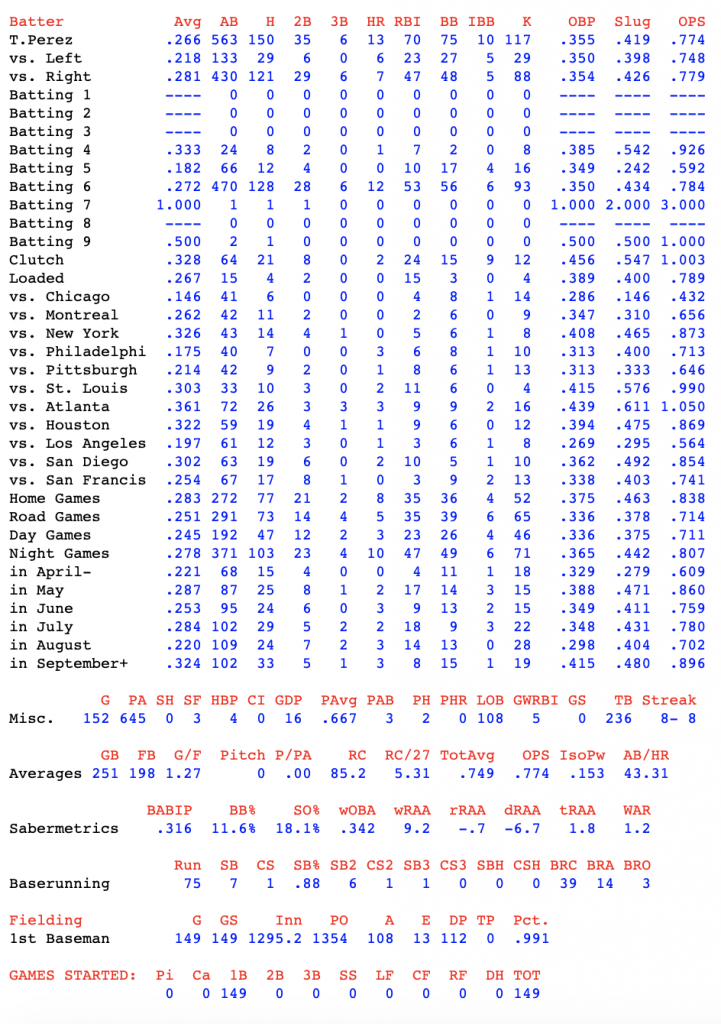 What other “what-if” scenarios would you like to see simulated by Strat-O-Matic? Let us know in the comments below, and the idea with the most yes votes will be submitted to Strat-O-Matic in the coming days.

Strat-O-Matic, which produces baseball simulation board and digital games, is celebrating its 60th anniversary.