The Cincinnati Reds (23-26) go for the series win tonight at 6:40pm ET against the Pittsburgh Pirates (14-32). Cincinnati is just 1.0 game back of a playoff spot with 11 games remaining, making the start today by Michael Lorenzen a vital one against one of the worst teams in baseball. Pittsburgh will be sending Joe Musgrove to the mound to try and spoil the night for the Reds.

There was a change to the lineup after the team placed Eugenio Suárez on the paternity list, so if you saw the previous version – no, your eyes are not deceiving you. Jesse Winker’s back in the lineup at designated hitter. He hasn’t played in four days. Nick Senzel, who was activated yesterday and played in game one of the double header is not in the lineup today.

With two starting pitchers on the injured list and a double header yesterday, the Reds options to start today was a bit limited. That gives Michael Lorenzen a shot to take the mound as a starter for the first time since 2018, when he started the final three appearances of the season after making 42 relief appearances.

In the last eight appearances, stretching back to August 13th, Lorenzen has allowed just two earned runs in 15.1 innings (1.17 ERA). He’s struggled with control, though, walking nine batters with 11 strikeouts in 15.1 innings in that span. He’s kept the ball in the ballpark, though, not giving up a homer in that stretch.

The Pirates have sent Joe Musgrove to the mound five times this season. He missed most of August, making just one start on the 4th before returning in September. Since his return he’s allowed two earned runs in 7.0 innings. He allowed 11 runs in 14.2 innings over his first three starts of the year.

It’s been a busy day for roster moves for the Cincinnati Reds. It started with optioning Aristides Aquino to Prasco Park following the double header. Then later in the afternoon the team placed José De León on the 10-day injured list, called up R.J. Alaniz to take his place in the bullpen, and designated Nick Williams for assignment.  They weren’t done, though. About an hour and a half later the team placed Eugenio Suárez on the paternity list and recalled Aquino. Did you track all of that?

Over the weekend we caught news that the 2020 Major League Baseball playoff bubble was agreed to by the owners and was now in the hands of the players to vote on or attempt to alter in some way. Today that plan became official. Here’s how the series will break down, as well as when and where they will be played: 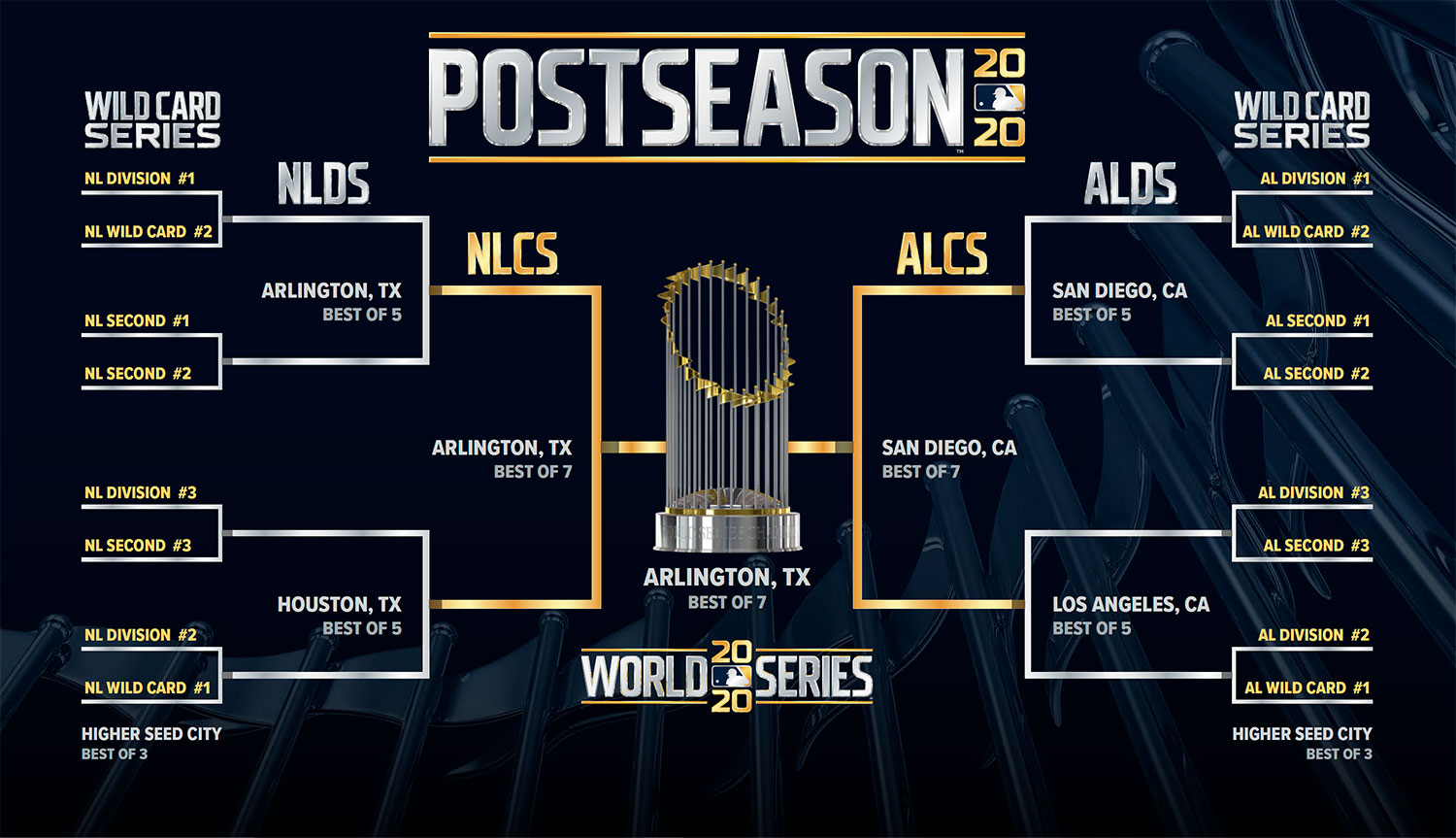 Looking at the full schedule for the playoffs shows that there are no off days in any series until you reach the World Series. Every other round will be played with no days off between games. With no travel involved, this games some sense. But it’s really going to alter how pitchers are used in 2020 during the playoffs compared to past years – both for starters and for relievers.

After sweeping the double header against the Pittsburgh Pirates on Monday, Fangraphs has the Cincinnati Reds playoff odds at 37.5% with a projected record of 29-31. Baseball Reference has their current playoff odds at 35.6%.