The Cincinnati Reds (1-2) are not off to the start to the season they were hoping for and most expected. The Reds bullpen let them down in a big way the last two days. The Reds will have no time to lick their wounds as they kick off a four game series against the Chicago Cubs (2-1) tonight at 6:40 PM at Great American Ballpark.

The Cubs kicked off 2020 by winning 2 of 3 against the Brewers at Wrigley. They outscored the Brewers 15-9 over the 3 games. Ian Happ and Anthony Rizzo both already have 2 home runs for the Cubs. 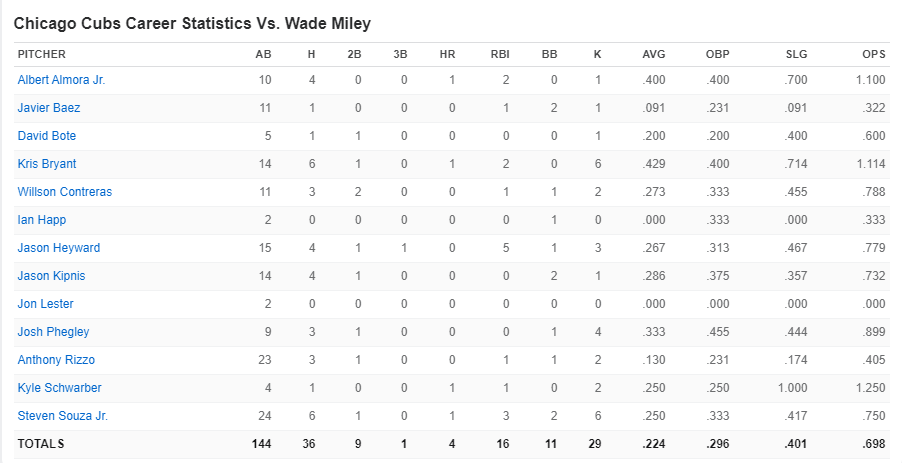 This could be the final year for Jon Lester in Chicago. He is in the final guarantee year of his contract with the Cubs (he has a $25 million team option with a $10 million buyout in 2021). The last couple seasons have been mixed results for Lester. He has a 3.90 ERA in 19 career starts against the Reds. It was about the same in 2019 as Lester had a 4.02 ERA in 3 starts against the Reds. 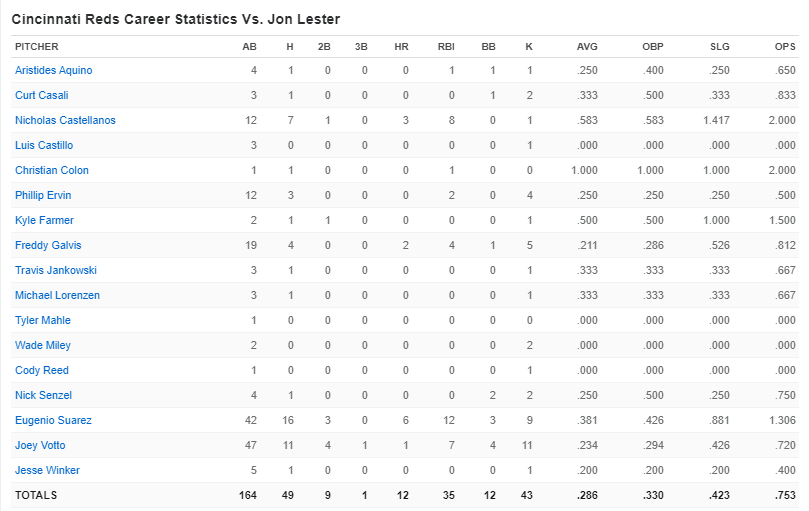 It's just a day off from the starting lineup for Shogo Akiyama. He's available off the bench. Phillip Ervin (CF) and Aristides Aquino (LF) hit well vs. lefties. #Reds

Doug did a good job earlier today breaking down the scary news with the Marlins that resulted in two games being postponed tonight, with likely more coming tomorrow.

The #Reds and Cubs plan on playing tonight's game in Cincinnati as scheduled. Manager David Bell says he is hopeful Mike Moustakas and Nick Senzel "are feeling better." No update on those players yet.

The first series was obviously not what we were looking for. You are banking on winning a series against a 114 loss team the previous season. Crazy things happen in baseball though. The Dodgers split a four game series against the Giants, a team projected to lose more than the Tigers this season.

The news about the Marlins today is very concerning. I don’t want to tell you how to be a Reds fan, but I would suggest to try to sit back and enjoy every second of Reds baseball that you can, because we have no idea how long we will be able to. The trio of Suarez, Castellanos and Galvis have 11 (!) career home runs off Lester. Go Reds!