In the midst of a superb and nationally unified response to COVID-19 that allowed baseball to resume its season with only a two-month delay, baseball finds itself at the center of the sports world for the first time in a long time with a plan announced in a joint press conference with Notrob Notfred and NPB head Atsushi Saito.

The plan calls for a 3-year phase in that will see NPB become one of four major leagues and make MLB perhaps the most widely international professional sports league.

The plan, in broad terms will result in the creation of a third major league in the US that will be dubbed the Pacific Coast League. There will also be no fewer than six new major league franchises added. Two each year until the full league merger in 2024. The new major league alignment will consist of four leagues – NPB, PLC, AL, and NL. The new alignment heavily emphasizes geography, adding two new teams and relocating the Rays to allow the PCL to function as a truly western league. Each league will consist of two six team divisions outlined as such:

The Central and Pacific Leagues of the NPB will remain unchanged. 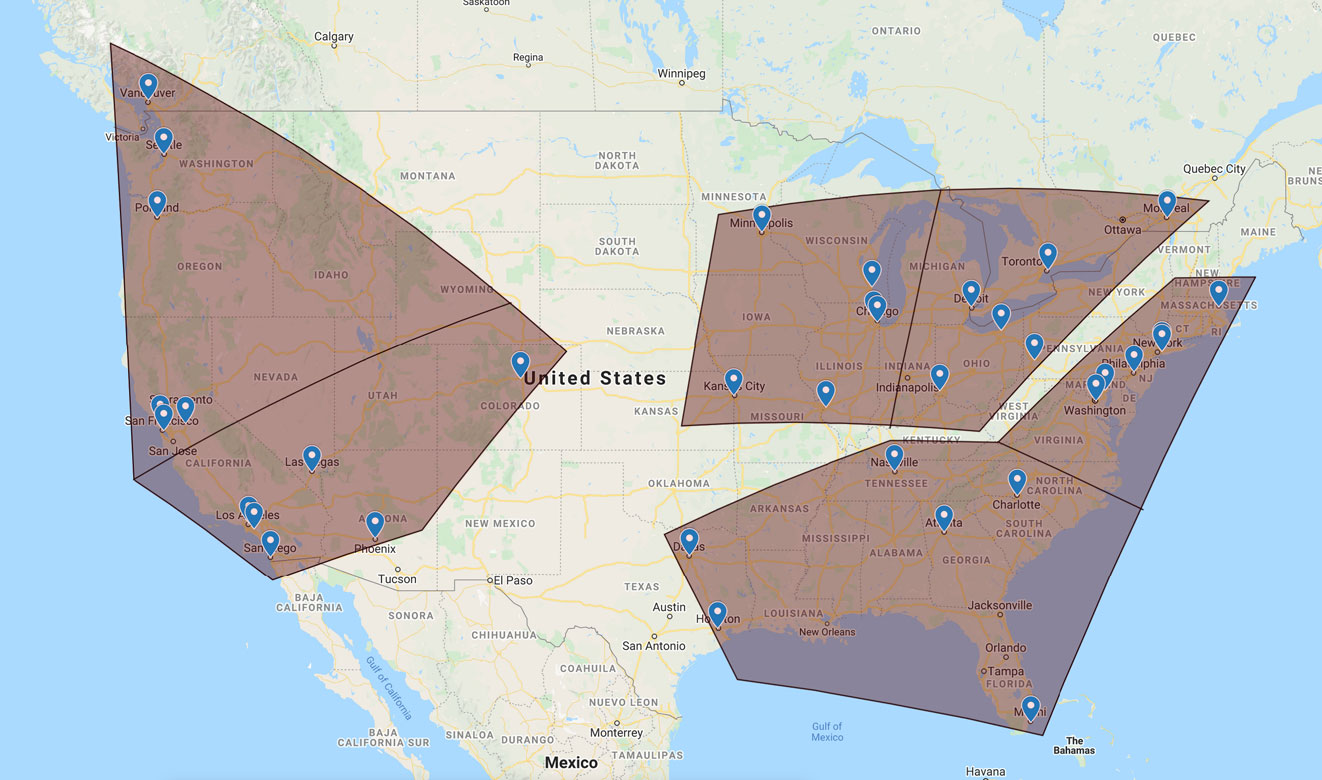 How the new leagues and divisions look

Aware of the potential travel issues involved, inter-league play will be eschewed for now – though both commissioners emphasized that it may be phased in later. For now, the plan is as follows:

Each team will play the other teams in its division 20 times and the teams in its opposite division 10 times, making for a 160 game season.

Upon completion of the regular season, the division winners from each league will play each other in a 7-game series to determine that league’s representative in the World Series Tournament.

The World Series Tournament will proceed as the LCS and current World Series do with expanded off days to allow for travel between North America and Japan. Seeding will be determined by regular season record.

A new CBA is nearly finalized that will expand to include NPB and immediately eliminate all previous impediments that existed to keep players moving back and forth between the two baseball cultures.

As the world tried to put the trials of 2020 behind it, baseball has given us all something to look forward to as we explore a new world with new players and perhaps an enhanced presence on the international stage for what was once the American Pastime.