Max Muncy’s one-out single in the bottom of the 10th inning drove home Mookie Betts and gave the Los Angeles Dodgers (57-29) a 4-3 extra-inning victory over the Cincinnati Reds (42-44) at Dodger Stadium.

Sim Reds reliever and loser Cody Reed retired the first batter in the 10th inning, Chris Taylor. But then Betts singled and Reed wild-pitched him to second base. That set up Muncy’s heroics.

Los Angeles took the early 3-0 lead against Anthony DeSclafani, but the sim Reds offense came all the way back. Nick Castellanos’ two-run single in the sixth brought Cincinnati back within one run. In the top of the ninth, Shogo Akiyama’s clutch two-out single off Kenley Jansen drove home Tucker Barnhart to tie the game. Joey Votto followed with a double that moved Akiyama to third, but Phillip Ervin then struck out against Jansen to leave runners on second and third. Akiyama’s hit marked the second time Jansen had a blown save against Cincinnati this sim year.

After today’s sim games, the Brewers are back in a virtual tie for first place in the NL Central after falling to the Cubs at Wrigley Field. St. Louis also won, pulling within one game of the lead. The Reds are four games behind and in fourth place. 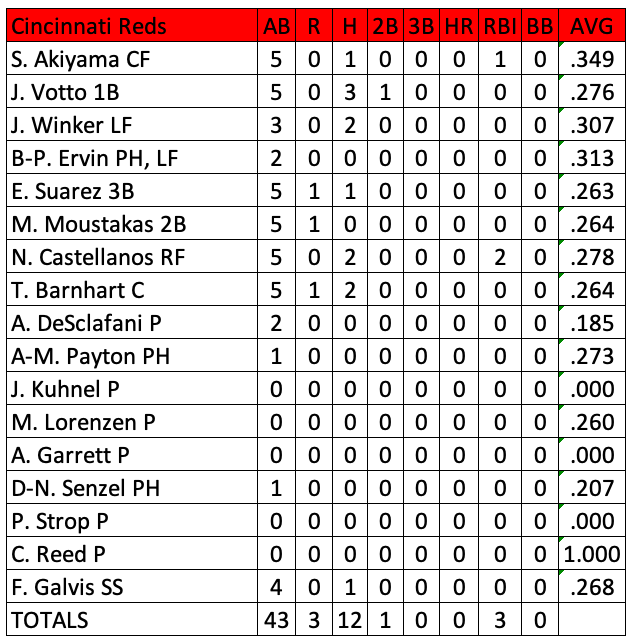 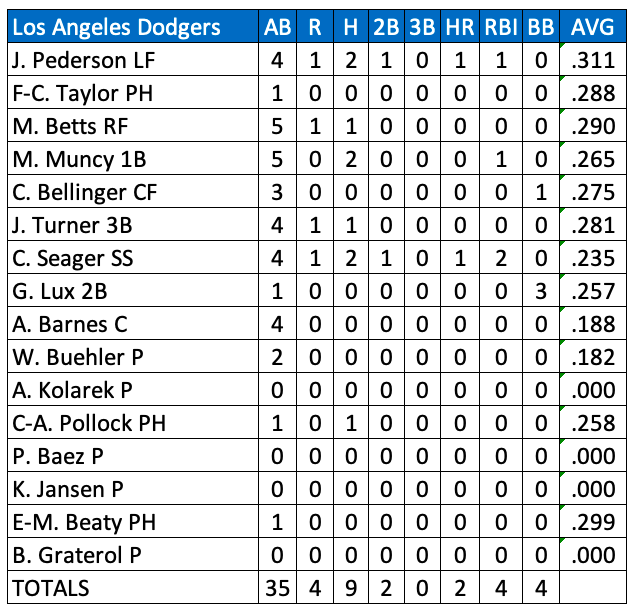 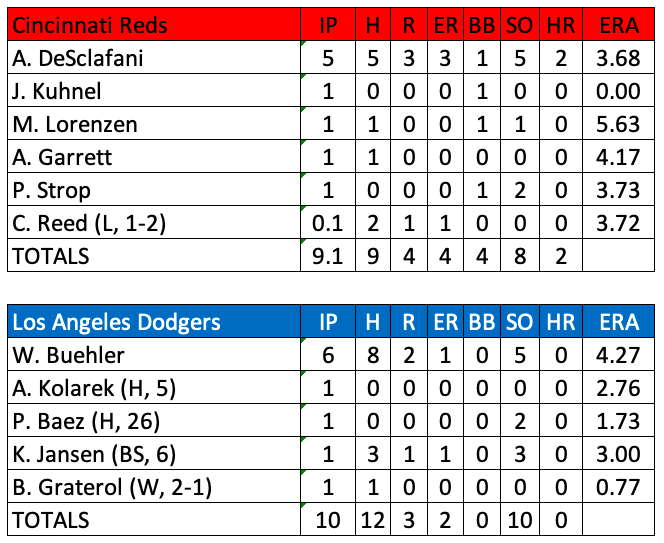 The 2020 schedule has the Reds at Dodger Stadium Wednesday for the third game of the four-game series. Sonny Gray pitches for the sim Reds, and lefthander David Price will start for LA.

The 2020 Minor League season is cancelled

Four players thus far have opted out of the 2020 season

In the notes yesterday we had news that former Cincinnati Reds pitcher Mike Leake was opting out of playing in the 2020 season. Since then three others have joined him – Joe Ross and Ryan Zimmerman of the Washington Nationals, as well as Ian Desmond of the Colorado Rockies. The Minnesota Twins also took the option out of the hands of two of their coaches – Bob McClure and Bill Evers – and will replace them for 2020 after reviewing their medical histories. Both will remain in the organization and on the payroll, and may contribute in advisory roles for now according to La Velle E. Neal III of the Star Tribune.

Barry Larkin “Why is it on there?”

The National League MVP Award in 1995 went to Reds shortstop Barry Larkin. He, along with several other past MVP Award winners are asking for the name of Kenesaw Landis to be removed from the award that is given to the MVP each year.

Hired in 1920 as the sport’s first commissioner to help clean up rampant gambling, Landis and his legacy are “always a complicated story” that includes “documented racism,” official MLB historian John Thorn said.