Four home runs powered the Chicago Cubs (34-30) to a 7-4 victory over the Cincinnati Reds (31-32) in the opener of a four-game series at Great American Ball Park.

Sim Reds pitchers could not contain the Chicago bats on this day. Each Reds pitcher who appeared in the game surrendered at least one run. Starter Wade Miley allowed three solo homers in the first two innings. On offense, the top three in the batting order — Michael Lorenzen, Shogo Akiyama and Phillip Ervin — combined for five of the team’s six hits and three of the team’s four RBIs. Lorenzen and Akiyama both hit long balls as well, but they had next to no help from the rest of the batting order.

Akiyama continues to make a strong argument as the team’s MVP in the early going. He had two more hits today, a homer and a double, making him 5-for-9 in two games since coming off the injured list. He is batting .371, leads the sim league in batting average vs. righthanded pitchers (.414), has an on-base percentage of .423, and an OPS of 1.052. The team has certainly missed him in his 20 total games on the injured list.

The Reds’ second straight defeat dropped them under .500 for the first time in quite awhile. 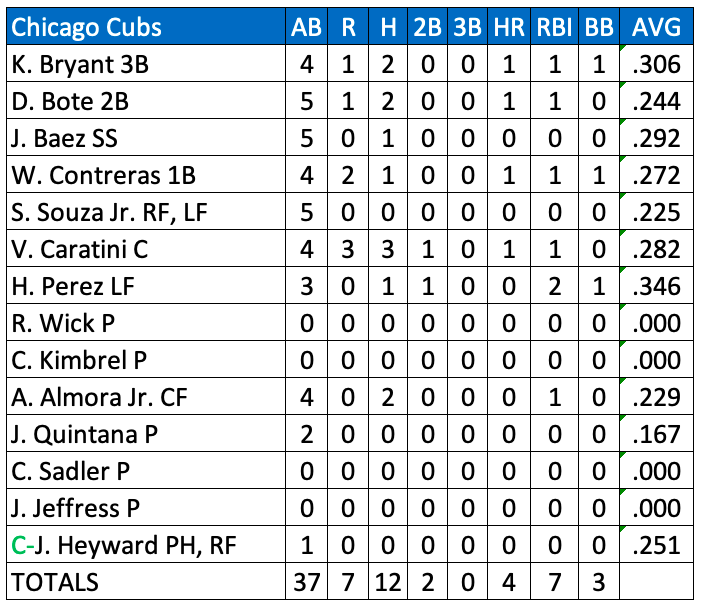 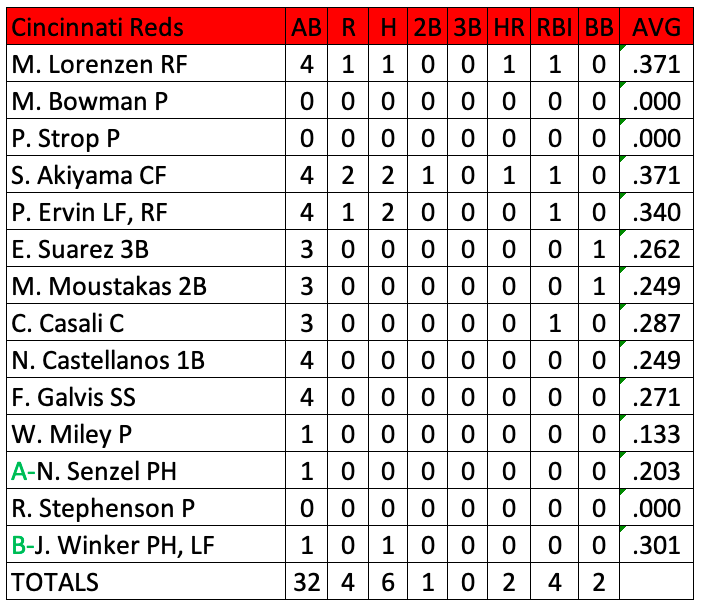 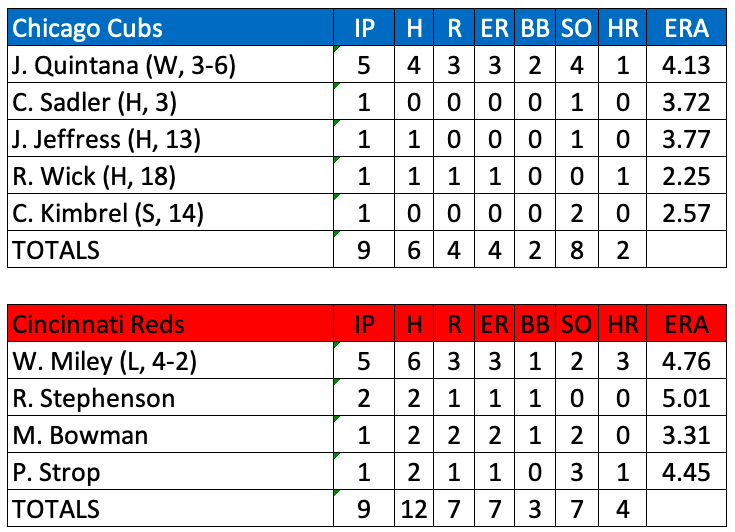 Division-leading St. Louis remained hot as a firecracker, defeating division rival Pittsburgh. The Reds, who had been as close as 1.5 games back recently, have slipped to six games back due to their recent slide.

The 2020 schedule as currently constituted has the Reds Friday hosting game two of the four-game set with Chicago, with Luis Castillo pitching for the Reds, and righthander Tyler Chatwood pitching for the Cubs.

Projecting the “Taxi Squad” for the Reds

Today over at The Athletic, C. Trent Rosecrans projected the Cincinnati Reds roster of 30 active players, and then the “Taxi Squad” that would include an additional 20 players. The article has been updated since it was first published, so if you happened to see it earlier but haven’t checked back in, you may want to do that. And if you just haven’t seen it at all, be sure to check it out (if you have a subscription to The Athletic, of course).

All of the anniversaries

Today is the anniversary of 10 cent beer night. Drunk fans ultimately led to the forfeiture by Cleveland to Texas on June 4th, 1974. Paul Jackson of ESPN wrote the perfect piece on it over a decade ago.

I’m a day late on this one, but on June 3rd, 1888, Casey at the Bat was first published in The Daily Examiner – now known as The San Francisco Examiner. 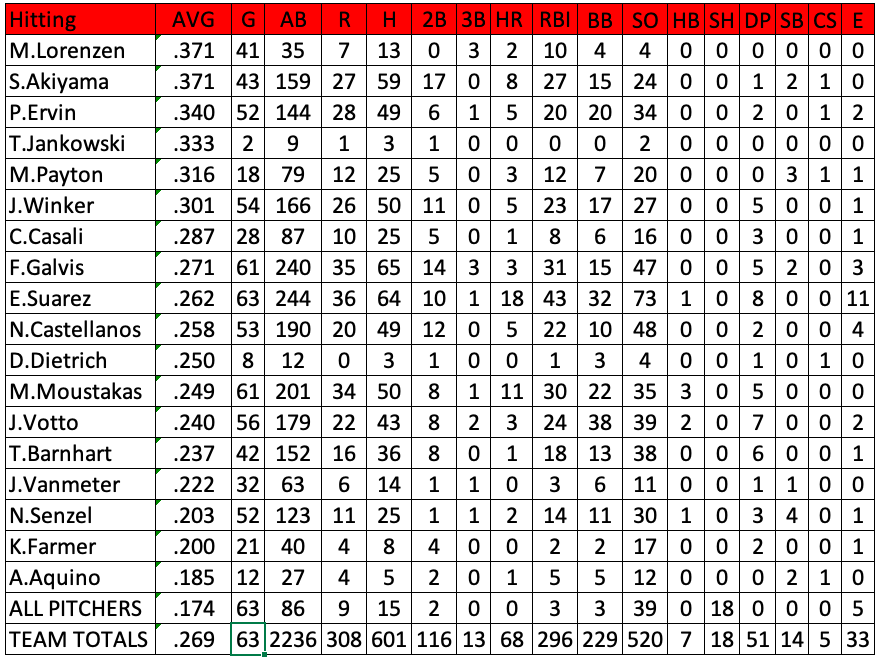 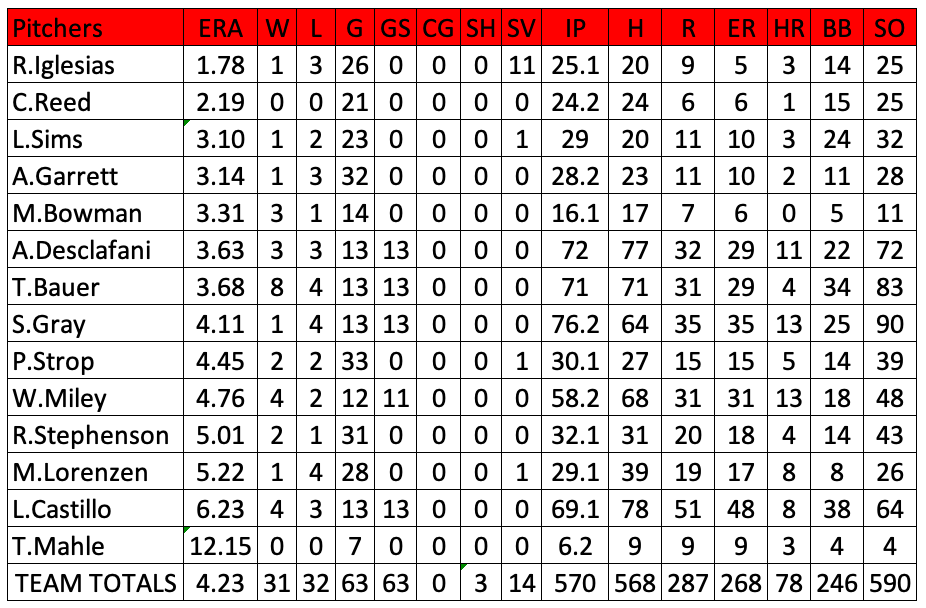