Matt Bowman had his first subpar relief outing of the season, allowing the San Diego Padres (29-25) to score three times in the top of the 10th inning on their way to an 8-5 extra-inning victory over the Cincinnati Reds (27-26) at Great American Ball Park.

San Diego jumped on sim Reds starter Wade Miley for four runs in the top of the second, capped by a three-run homer by Fernando Tatis Jr. Cincinnati started the road back in the bottom of the fourth on a sacrifice fly by Mike Moustakas. Freddy Galvis plated Phillip Ervin with the second run of the inning with a two-out double, but Jesse Winker was thrown out at the plate trying to score from first base on Galvis’ double to end the inning.

The sim Reds scored three in the bottom of the sixth to temporarily take the lead, with all of the runs coming on home-run power from Eugenio Suarez (his team-leading 14th) and Winker (his third). But San Diego came right back in the top of the seventh to tie the score at 5-5, as Michael Lorenzen surrendered a two-out run-scoring triple to Tatis.

The first two Padres batters in the 10th inning reached against Bowman, and the visitors turned that opportunity into three runs which would ultimately result in a 2-2 split of the four-game series. Cincinnati’s first two batters in the bottom of the 10th reached base against San Diego relief ace Kirby Yates, who suffered his first blown save of the year in Friday’s sim Reds win. But with runners on second and third and nobody out, Yates bowed his back and shut down the Reds without any runs scoring to finish the game.

Despite the loss, the sim Reds have won seven of their past nine and 10 of their last 13 games.

Division-leading St. Louis won, and the Cincinnati loss dropped the sim Reds three games behind the division leaders and into third place. The Cubs were idle, and therefore moved a half-game ahead of the Reds into second place by themselves. 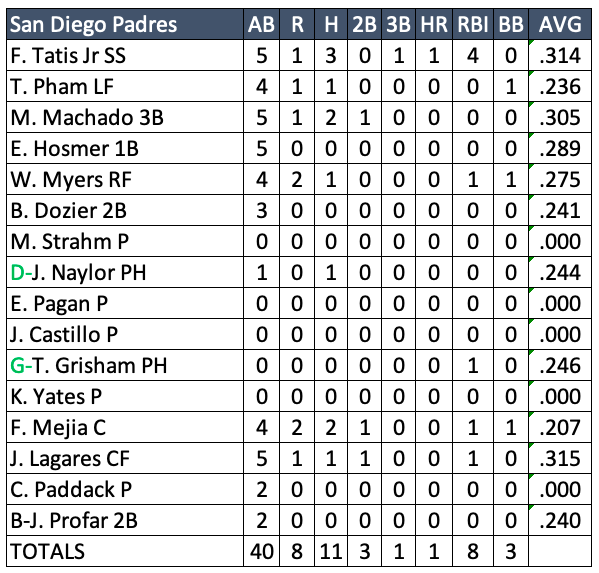 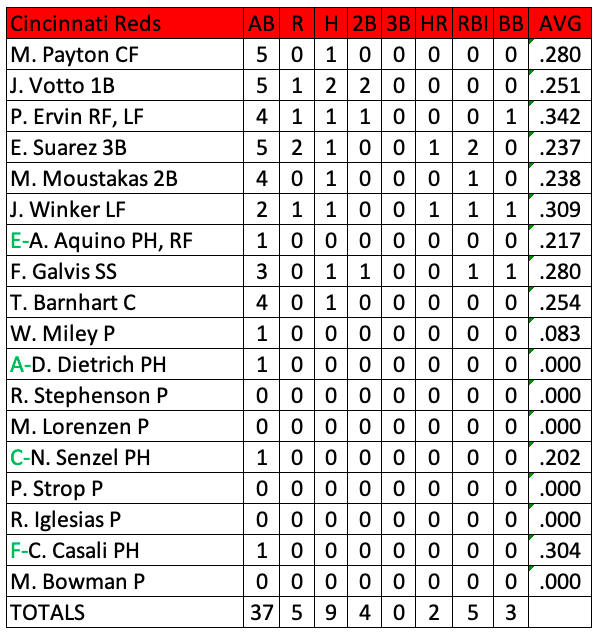 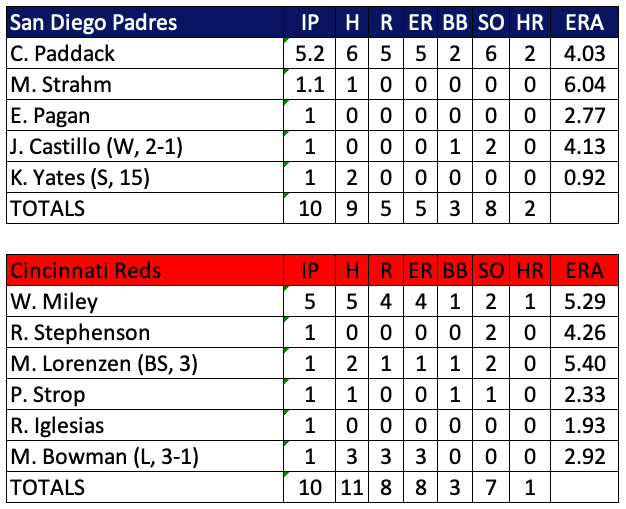 Standings following the May 25 games:

The 2020 schedule as currently constituted has the Reds opening a three-game series against the Pittsburgh Pirates Tuesday at Great American Ball Park. Luis Castillo will pitch for the sim Reds, while left-hander Derek Holland pitches for the Pirates.

Jim Allen of jballallen.com is reporting that the Nippon Professional Baseball League is set to start their regular season on June 19th, which is about three months later than they had initially planned.

Teams in both leagues are slated to play 120-game seasons, with 24 games against each league opponent, no interleague, and no all-star break. Each team will have four practice-game series starting from June 2. The season will start behind closed doors as they have already done in Taiwan’s CPBL and South Korea’s KBO.

In the latest episode to drop of The Jim Day Podcast, the guest to join Day is former Cincinnati Reds reliever Rob Dibble. You can listen on iTunes, Spotify, Stitcher, or wherever else you get your favorite podcast at. Or you can just listen below – but we still suggest subscribing to the podcast because it’s outstanding.