Vargas started the final two games of the series at second base after an injury to perhaps the Diamondbacks’ best player, Ketel Marte, in the series opener Friday. Arizona’s win deprived the Reds of their first three-game series sweep of the season.

Through nine innings, it was a back-and-forth affair. Arizona would take a lead, and the sim Reds would respond quickly to even things up. Mike Moustakas’ solo home run in the bottom of the second inning tied the score at 1-1. In the fourth inning, Jesse Winker singled and Joey Votto homered to tie the game at 3-3. In the seventh, RBI singles by pinch-hitter Josh VanMeter and Shogo Akiyama tied the score at 5.

After Vargas’ home run, the Reds made one last tying effort in the bottom of the 10th. Aristides Aquino walked with one out, but was thrown out trying to steal second. That was a very big play, because Eugenio Suarez followed with a single that could have scored Aquino had his steal attempt been successful.

Lorenzen’s outing was his third consecutive subpar appearance and resulted in his team-leading third pitching loss of the season.

The Cubs’ hot streak continued today, as they defeated the Phillies for the second consecutive day and now have the best sim record in the major leagues at 19-9. The Cincinnati defeat dropped them six and a half games behind the leaders. 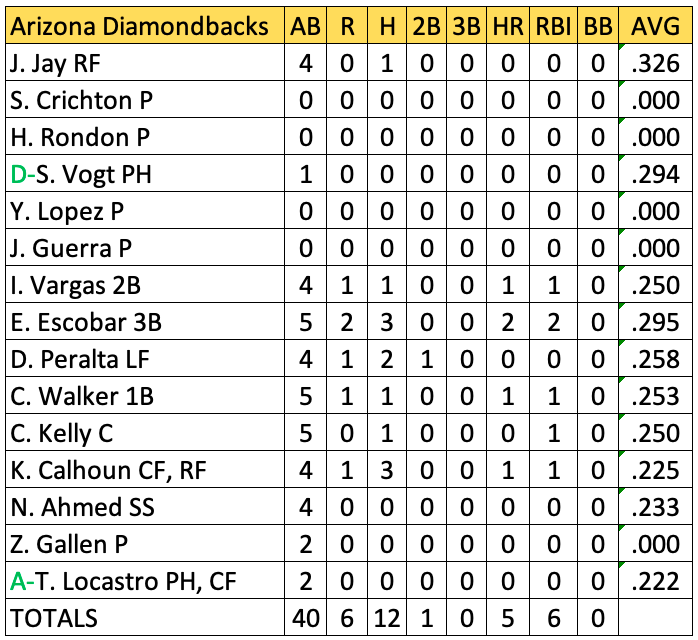 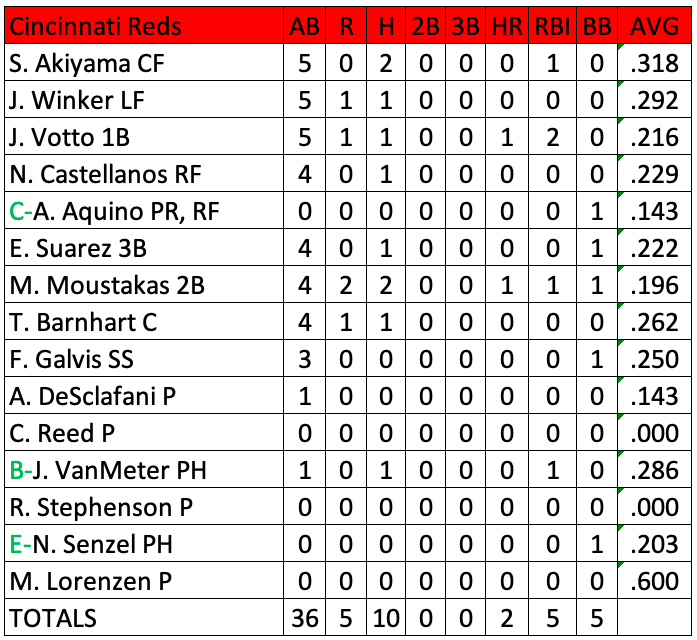 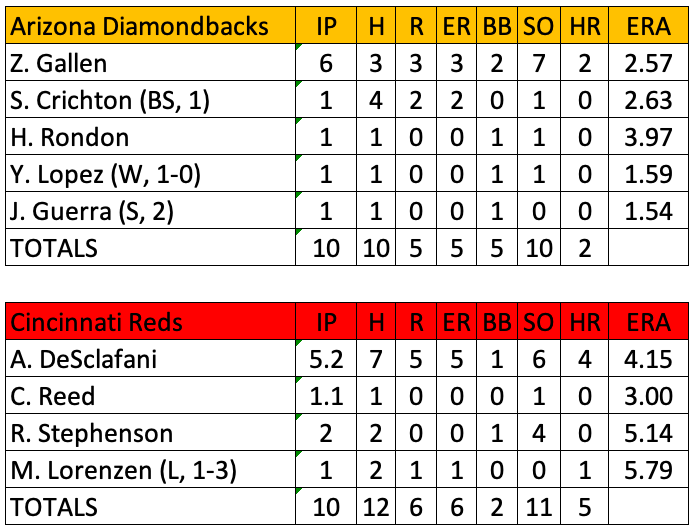 The 2020 schedule as currently constituted has the Reds continuing their homestand Monday by hosting the Atlanta Braves in the first of a three-game series. Wade Miley will pitch for the sim Reds, while righthander Mike Soroka will pitch for the visitors.

If you are a fan of Minor League Baseball, reality may have kicked you in the face about the state of the 2020 season on Friday. That’s when several leagues within Minor League Baseball officially announced the cancellation of their league All-Star games. The Triple-A All-Star game, which is the only full-season All-Star game that features two leagues facing off, was also cancelled for the 2020 season. This is just more evidence that there’s very likely not going to be any minor league baseball played this season. Unlike Major League Baseball, the minors don’t have television contracts that can keep them afloat while still playing in empty stadiums.

Over at Fangraphs, Dan Szymborski tossed out a few ideas that he had to fix the next collective bargaining agreement between the players and the owners. He discussed incentivizing actual attempts at winning with regards to revenue sharing, fixing service time manipulation, and paying younger players better since they tend to actually be the ones that are the most productive. The final one might be the one that could get you on board the most, but I’ll make you click this link in order to go read the piece and find out what that one is. Dan has cats to feed so you should certainly go read his work.