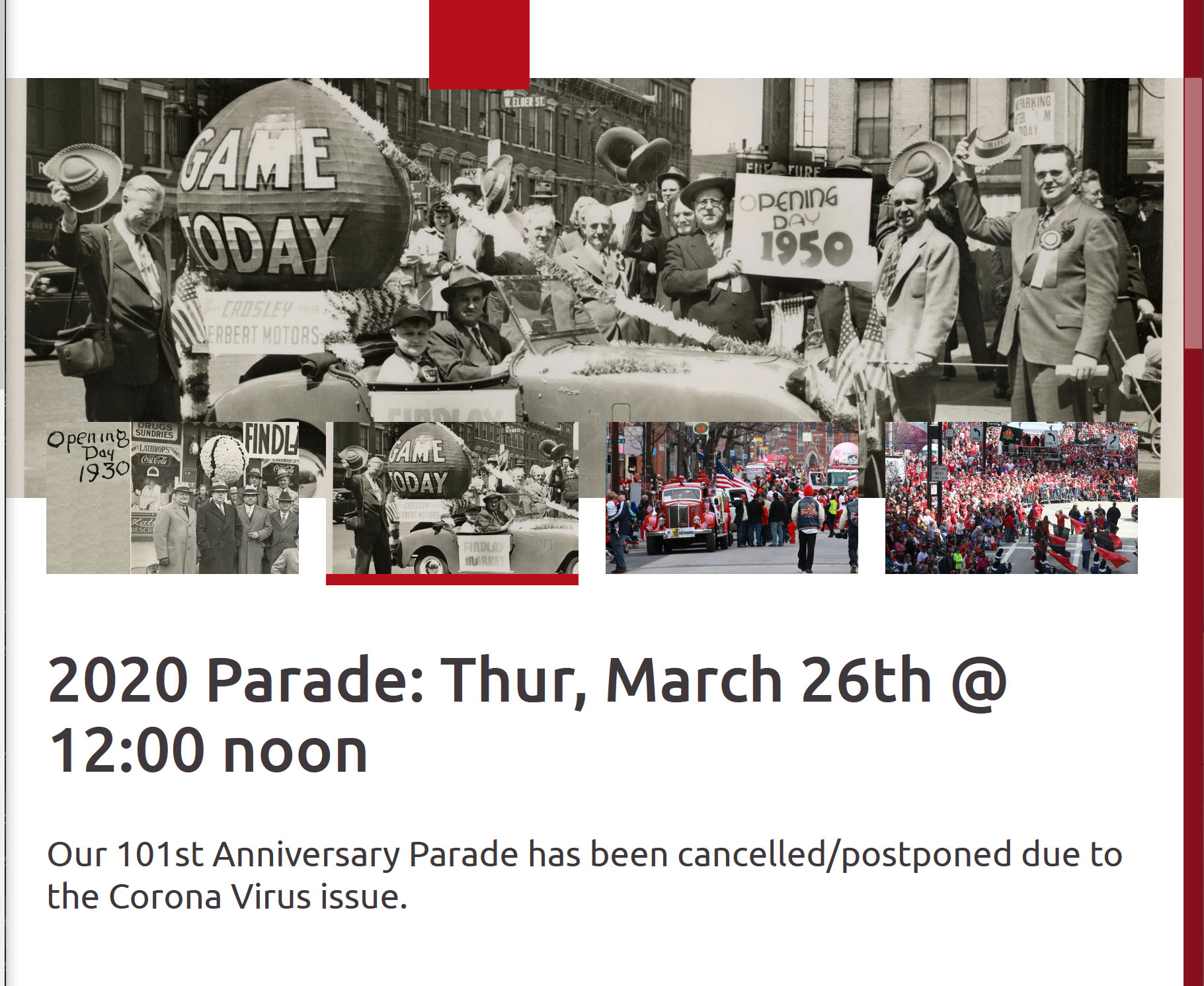 This comes later in the day after Ohio Governor Mike DeWine said that he expected to put out an order to ban “mass gatherings” in the next few days within the state of Ohio. Cincinnati Mayor John Cranley said that he was asking anyone hosting an event to cancel it.

Sports are shutting down gatherings left and right with the NCAA Tournament, and conference tournaments moving forward (for now), but without fans. The NBA has just suspended their entire season. Stay tuned.