One of the best things about baseball is that it’s fun. Or at least it’s supposed to be. There still seem to be plenty of people around baseball that don’t like that (we’re looking at you, Pittsburgh Pirates organization), but two weekends from now, Major League Baseball as a whole is looking to have some fun. It’s Players Weekend – not to be confused with the Player Haters Ball Weekend that Dave Chappelle made famous nearly 20 years ago – and the players get to put a nickname on the back of their jersey (among some other things they get to do that they normally can’t.

There have been some fun nicknames dropped over baseball since this came to fruition. Maybe the best one is from the newest member of the Cincinnati Reds organization – Brad Boxberger (he signed a minor league deal yesterday and was assigned to Triple-A Louisville). Boxberger chose to go with this gem: 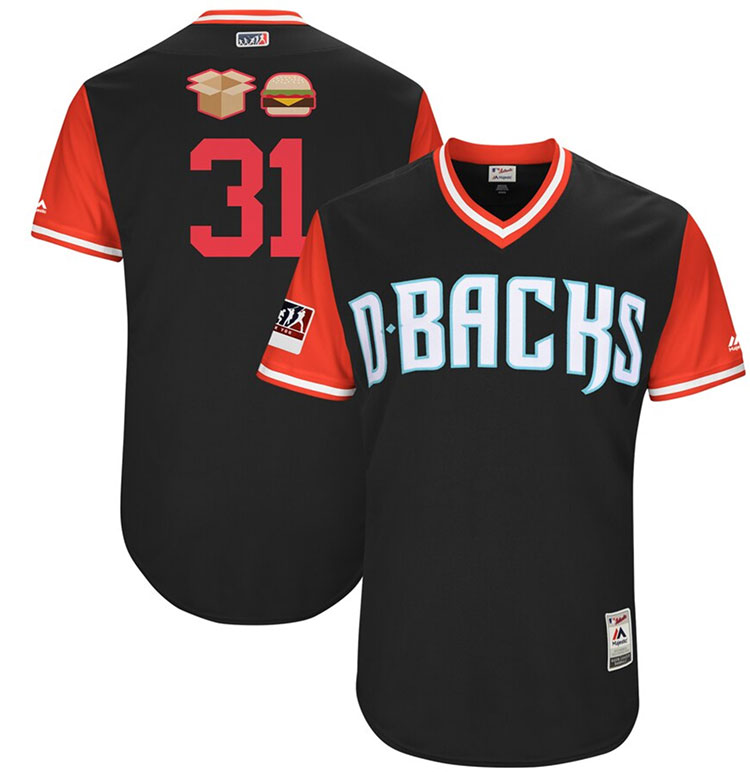 Some guys go with their actual nicknames. Some guys go with things that mean something to them. It’s all good fun, though. And on Tuesday we learned what the Cincinnati Reds players were going with on their respective jerseys. Only the players on the 25-man roster were shared. If the roster changes, there may still be time to update a jersey for a player – but time is a factor as we’ve seen in the past.

While none of them, at least in my opinion, are as good as Brad Boxberger’s choice last year, there’s some good ones on the Reds. Below is my ranking of the best to the worst among this years Reds choices.

Some Thoughts on the Nicknames

Some of them aren’t great. Sonny Gray simply going with Gray goes back to the day in which the players were asked what name they would like. For Gray, it happened to be the day in which he was injured in spring training, so he simply said that he didn’t care about it at the time.

Oh, Sonny Gray's choice for his players' weekend jersey name? The day they asked players what they wanted was the day of his elbow injury. He told them he didn't care because at that moment, he really didn't.

For Aristides Aquino, it’s interesting to see “Aquino” rather than his nickname, which is “The Punisher”. As I type this no one has clarified what’s happening here, so I’m going to make as assumption: He can’t use “The Punisher” for trademark reasons, so he’s just going with his own name.

Trevor Bauer will be wearing J Ochart on his jersey. That stands for Jason Ochart. Who is an employee of the Philadelphia Phillies, where he works as their Minor League Hitting Coordinator. He’s also the Director of Hitter at Driveline Baseball. That’s where, for the last three offseasons, he and Bauer have had a bet. Last offseason the bet was finally won by Ochart and his prize was that Bauer had to wear his name on the jersey for players weekend.

The bet? That none of the hitters at Driveline could get an exit velo against him of 95 MPH. In the first year Bauer won the bet by 0.1 MPH. Ochart had to take a ball from a pitching machine in the stomach at point blank range at 90 MPH. The next year he had to go take the ACT. But last offseason Bauer got touched up at 101.4 MPH.

People are asking me why @BauerOutage is wearing my name on his jersey for Players Weekend..

I won year 3 of the Driveline hitters v Bauer bet. I lost the first two years…These are the two swings that won it.

There were a few of the names that I don’t quite get. Raisel Iglesias with Oliver, Jesse Winker with Bird, Lucas Sims with Loosh…. but the one that I definitely get is Who. Joey Votto is the hero we don’t deserve.

That’s my list. How wrong am I? What’s your favorite nickname for players weekend among the Reds? Have you seen any other great ones from other teams in baseball?