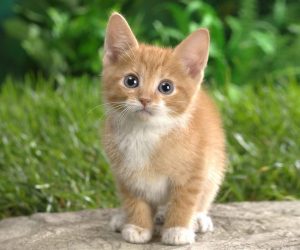 Welcome to the Game Thread.

The nice, peaceful, soothing, absolutely non-threatening Game Thread, which in no way makes you want to ignite yourself or the others around you.

You could say I’m ignoring what happened last night. 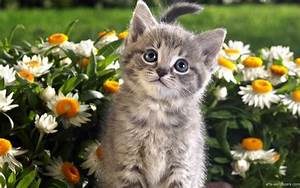 You could say I’m ignoring what happened the night before. 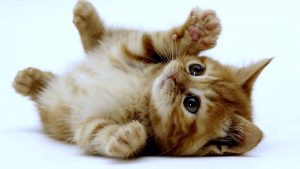 But I’m not, really. 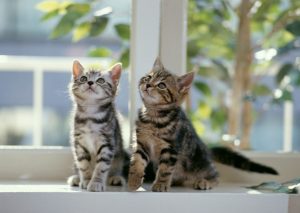 I’m just here, as your friend, to let you know that we’re all going to be juuuuuust fine, Reds fans. 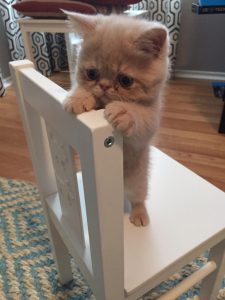 It’s July and the season is over and we’re going to die someday, you and I. 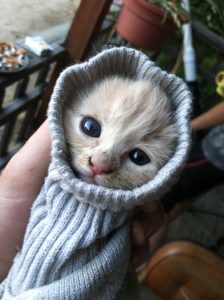 But you can continue to read this in the calming tones in which I am typing it, because in the space of 48 hours we watched a season of hope turn into the Seinfeld finale tumbling into a failing nuclear reactor. 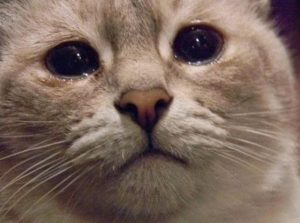 Our All Star is throwing tonight. But it doesn’t matter.

This guy doesn’t matter, either.

-I go into more detail on Castillo here, in an extremely professional and sports-only fashion.

-Graterol is in as catcher. I guess. Whatever. There is naught but the black void in the end anyway. 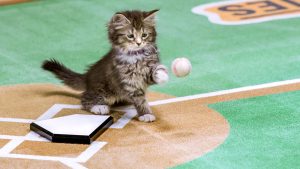 -In last night’s Game Thread, one sad soul stayed around after the final out, vainly cheeping towards the sky, seeking solace and stats of good cheer. I had naught to off but a compassionate gaze. But perhaps Jeff Carr will make you want to die .0000000001% less.

-The utter horror that was last night was highlighted by the agonizing irony of Jimmy Buffett party music for the after-game fireworks show. The Reds handed around a bobblehead to commemorate his Thursday concert and, for no apparent reason, the 20th anniversary of the release of his seventh-worst studio album, Off To See the Lizard.  But Jimmy had already left town.

-You know who was at the game last night? My aunt and uncle. You know why? To celebrate their golden wedding anniversary surrounded by their cherished children and grandchildren.

Fifty years of marriage. And then… that.

-And today is the golden anniversary of the Apollo 11 landing. Over four hundred thousand people contributed to this, the greatest achievement in the history of mankind. It took nine years. The world’s tallest rocket lifted three human beings to set foot on the surface of the Moon, then endured a firey return to safely tell the tale, all so that fifty years later, Michael Collins could tweet rocket emojis at Buzz Aldrin. 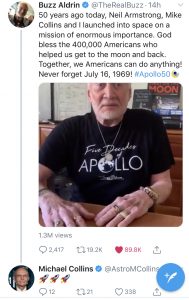