Happy 4th of July, Nation! The Cincinnati Reds (40-44) will go for a series win against the first place Milwaukee Brewers (46-41) this afternoon at 2:10 PM. The Reds have crept with 4.5 games of first place in the NL Central, and they are just 3.5 back from the second wild-card spot. The Reds are now 11-6 in their last 17 games against the Cubs and Brewers.

Cincinnati Reds All-Star Luis Castillo continues to get good results despite walking way too many batters. Castillo finished the month of June with 20 walks in 28.2 IP. That is a recipe for disaster and something that Castillo must improve on if he wants to avoid a second half regression. 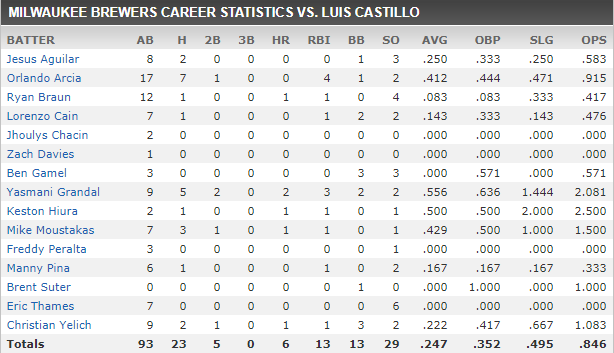 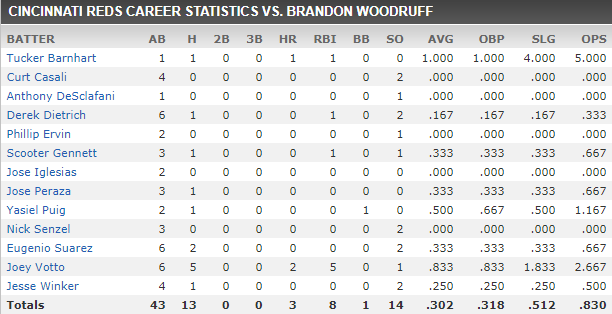 The Cincinnati #Reds have called up Josh VanMeter from Triple-A Louisville and placed left-handed reliever Amir Garrett on the injured listhttps://t.co/hiwZwwWymY pic.twitter.com/w9uRqVPxXK

Left-handed pitcher Alex Wood is set to begin a rehab assignment with the Louisville Bats on Saturday in Columbus.

This is a huge game for the Reds. The difference in a win or loss is being 3.5 back or 5.5 back in the division. The Reds playoff odds have cracked > 10% at Fangraphs, which is a far cry from last year’s 0.0% at this point in the season. The Reds have got me believing they can hang around and make this a special 2019 campaign. Go Reds!