The Cincinnati Reds (39-44) will try to build on a thrilling extra inning win yesterday against the Milwaukee Brewers (46-40) tonight at 7:10 PM. The Reds enter play on Wednesday 5.5 back in the NL Central and 4.5 back from the second wild-card spot.

Sonny Gray has a career 2.76 ERA in 3 starts against the Brewers. 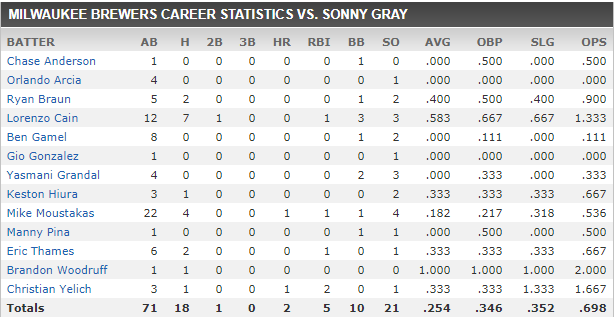 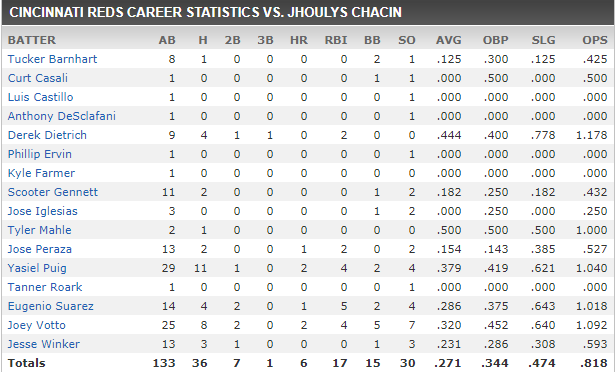 Doug Gray has updated scouting reports on the Cincinnati Reds July 2nd signings, including more information on the two 7-figure signing bonus players that were inked to deals yesterday.

Former Cincinnati Reds Dilson Herrera opted out of his contract with the New York Mets. He had been playing in Triple-A with their team in Syracuse where he was hitting .258/.355/.566 with 17 doubles and 17 home runs in 68 games. He’s still just 25-years-old.