The Cincinnati Reds (38-44) will try to rebound from a heartbreaking 8-6 loss last night against the first place Milwaukee Brewers (46-39) tonight at 7:10 PM. The Reds find themselves 6.5 games back in the NL Central and 5.0 games out of the second wild-card spot entering play on Tuesday. 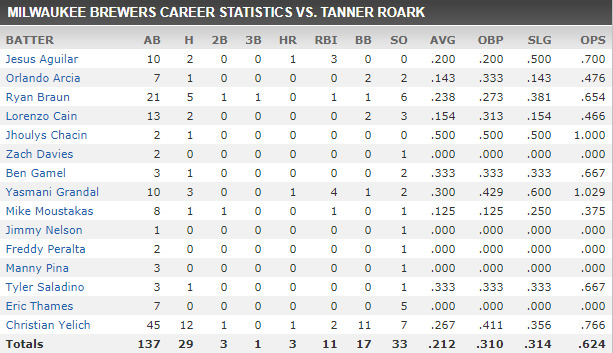 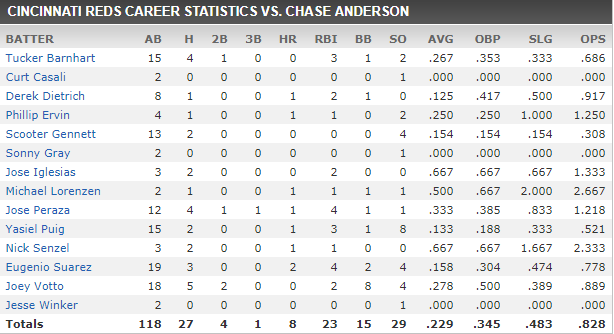 The Reds have been active on the international signing market today.

The Cincinnati #Reds have signed shortstop Braylin Minier for a $1.8M signing bonus to kick off their July 2nd international signing period. We've got some scouting information on him, too.https://t.co/UNEoBPfZZ1 pic.twitter.com/1QN5wDArPl

Alex Wood is set to throw another bullpen session as he tries to recover from a back injury.

Alex Wood is expected to throw a bullpen session tomorrow. Good sign that he's feeling better after he was scratched from a rehab start last week. #Reds

The Reds really need a strong finish heading up to the All-Star break. Tanner Roark has been outstanding for the Reds, and they need him to continue that tonight. Hopefully a fresh(er) bullpen tonight can get the job on the back end. Go Reds!