On Wednesday night in Los Angeles, Raisel Iglesias racked up his seventh loss of the year to go along with two blown saves. Despite still being a well above average pitcher, this year feels like Iglesias has been more vulnerable and cost the Reds more wins. What is really going on with the Reds reliever?

In full disclosure, I have been a proponent of the Reds trading Iglesias for about the past three years. Not because I do not like him, but simply because he has value that I thought the Reds could have taken advantage of. With the Reds being closer to fielding a competitive team than in years prior and Iglesias down to 2+ years left on his contract, I am not sure how I should feel anymore.

For that reason, I have provided facts, statistics and graphs to let you, the reader, decide how you feel. Is Iglesias still the best option in the Reds bullpen? Should he be replaced as the closer? Should Dick Williams and Nick Krall ship him off to a playoff contender (let’s be real, the Reds are not one) as soon as they get an opportunity? Only you can decide. Have fun! 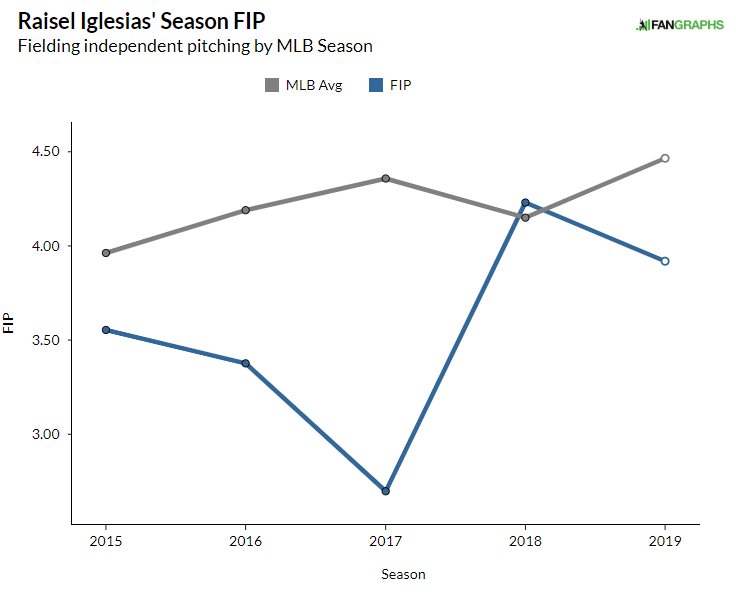 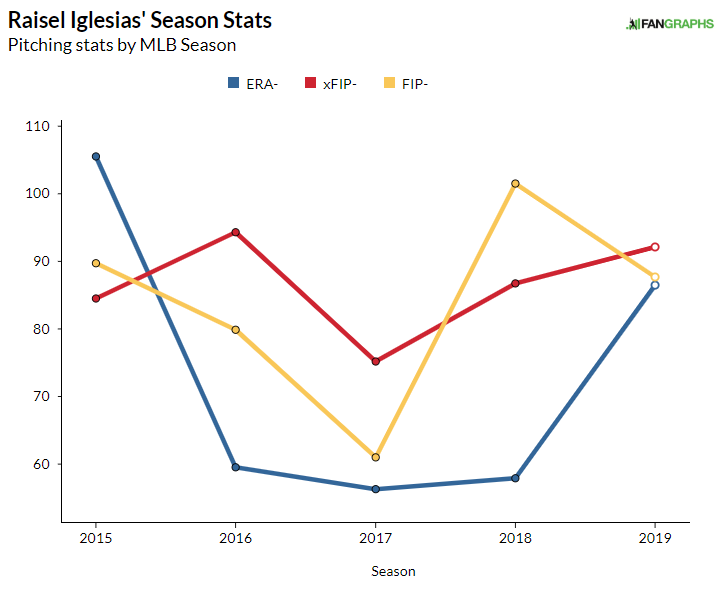 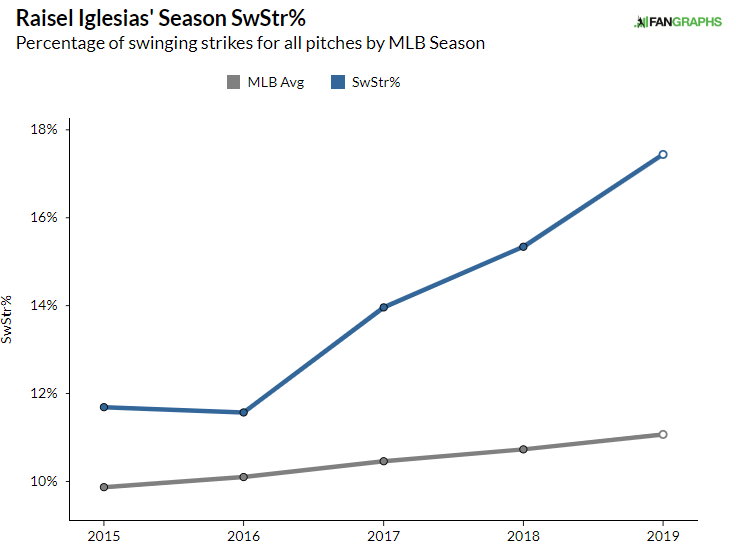 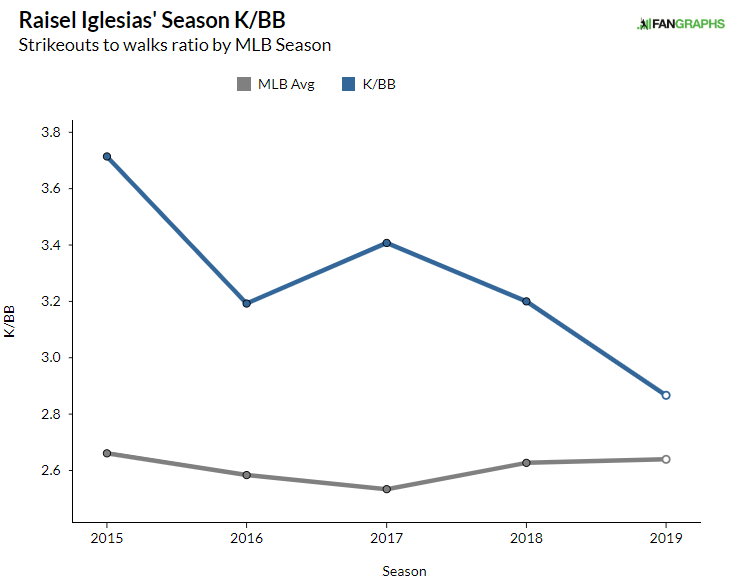 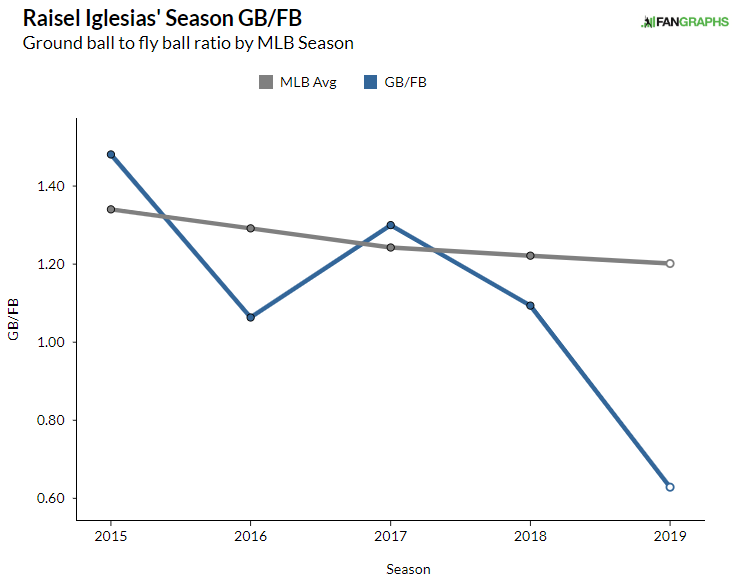 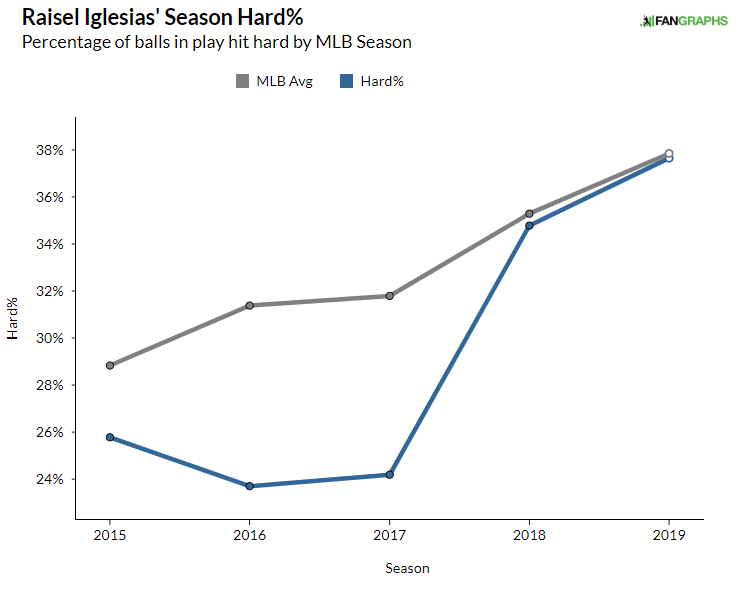 Below are graphs showing his change in pitch usage and the xwOBA for each pitch over time.