Outside of a four-run 2nd inning, the Reds offense was locked up again. Sonny Gray didn’t have his best stuff, but the bullpen pitched great in relief. Continued lack of consistent offense doomed the Reds once more. Robert Stephenson allowed a home-run in his second consecutive appearance and former Cardinal Stephen Piscotty walked it off for Oakland in the 13th inning.

Sonny Gray’s night did not get off to a great start. The first six pitches were balls, and the second batter, Jurickson Profar, crushed a no-doubter 425 feet to give the Athetics an early two run lead. After another walk, he did get out of the inning without anymore damage thanks to a double play on a hard hit ball by Matt Olson.

Gray settled down a bit after the first inning when he could not locate his fastball at all. 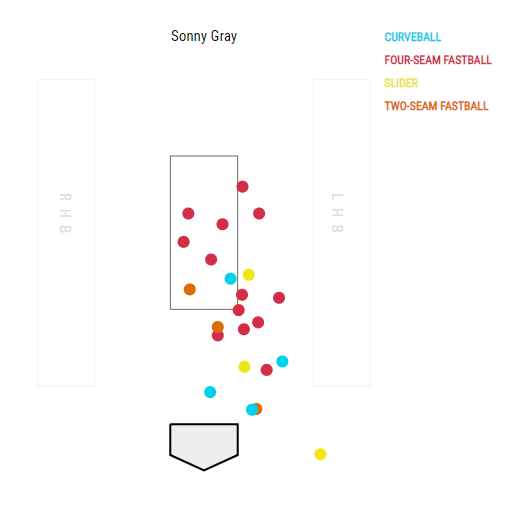 In the second, he threw a lot more curveballs (his second most used pitch in 2019) and did a nice job keeping them down, inducing a swinging strikeout. He also painted the corner for a strikeout looking. 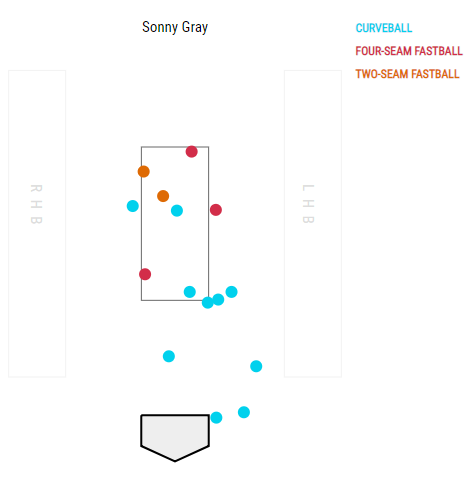 The Reds turned an incredible double play in the 4th inning. Even Iglesias was a little surprised. He caught and turned 180 degrees and threw all in one motion.

We've said it before and we'll say it again… José Iglesias is smooth!#BornToBaseball pic.twitter.com/oOCY8Sp9Pa

As the game wore on, Gray never really found his stride, allowing base runners in each inning. In the 5th, he allowed his fifth walk and two singles to load the bases with one out, ending his night. Final line: 4.1 IP, 6 H, 3 ER, 5 BB, 3 K. While Gray’s ERA climbed to 4.15 on the year, his FIP/xFIP sit at a strong 3.01/3.59. Not his best outing but hopefully just a bump in the road.

Amir Garrett came on to get out of the jam. His first batter in the 5th inning was Matt Olson. After 5 sliders to start the at-bat and get ahead 0-2, Amir worked some fastballs but missed low, running the count full. Garrett went back to the slider and got Olson to chase a pitch that was not even close.

Unfortunately, Garrett’s second batter did not go so well. Stephen Piscotty dribbled a grounder (6% hit probability) between Votto and Farmer with the Reds playing a bit out of position. Votto chose to go to the bag, leaving Farmer to field the ball falling away into right field. He double clutched and threw the ball away, allowing two runs to score. Easy come, easy go. Garrett struck out Ramon Laureano to end the threat.

Lorenzen came on in the 6th. He retired the first two batters but fell victim to another weak hit on the day (75.6 mph EV, 24% hit probability), before a strikeout ended the inning. He retired the side in the 7th, adding two more strikeouts, one coming on a really nice changeup. Lorenzen’s FIP and xFIP for the game were actually negative, which is always fun to see.

After talking things over with manager David Bell, Raisel Iglesias came on in a tied game in the 9th inning. Raisel responded well, striking out two and getting the third out on another brilliant play by the other Iglesias. Broken record at this point. (Note: I had a really good title ready to go if Iglesias lost the game in the 9th).

Jared Hughes pitched the 10th inning and retired the side with the help of, what else, a Jose Iglesias double play. He got three flyouts in the 11th to extend the game. He retired the side in the 12th inning. No strikeouts or walk, but getting the job done.

Robert Stephenson came on in the 13th inning and gave up a home run. My video feed had cut out (must have been a sign) but Statcast told me the ball was hit over 109 mph. That is very hard.

Sonny Gray’s two walks must have rubbed off on Brett Anderson. After a 1-2-3 1st inning, the Reds got the two runs back and then some, sending 10 to the plate and scoring four runs. Yasiel Puig started the rally with a walk after going down 0-2. Iglesias followed with another walk, and then the bats woke up.

The Reds were a bit lucky here, as you can see with some of the low hit probabilities, but I think I speak for everyone when I say we will take it.

Raise your hand if you have heard this before: after the Reds four-run 2nd inning, the bats once again fell silent and could not muster any kind of threat against Brett Anderson.

Lou Trivino, who has been very effective this year, relieved Anderson in the 7th and the Reds finally showed signs of life. Senzel led off with a single to right and Votto followed with a four-pitch walk. A Suarez strikeout and Puig GIDP (102.9 mph EV) ended any chance of the Reds taking the lead.

Skip ahead to whatever extra inning we ended on. Not much to talk about. 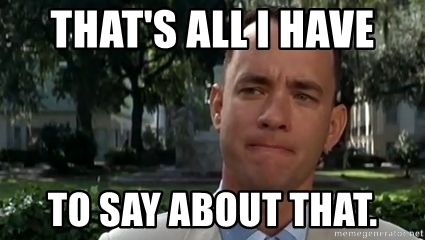 Another one run loss. Yes, some of it is bad luck, but at a certain point, a team’s record is what it is. The run differential is still very positive. All we can do is hope it turns itself around.

Nick Senzel continues to make great contact. Coming into tonight, his barrel per plate appearance rate was 16.7%. The qualified leader, Gary Sanchez, sits at 18.7%. Senzel’s first inning flyout was a barrel with a 46% hit probability, nearly his fourth homer of the year.

Congratulations to Josh VanMeter for his first big league hit. The kid absolutely raked and earned his call up despite not being a top prospect. Has to be pretty cool for him and his best friend/roommate Nick Senzel to experience this together. Here is to many more for both Nick and Josh!

Jose Peraza walked, not once, but TWICE, for the 4th and 5th times all season. His walk rate increased to 4.2%. He also got picked off trying to steal 2nd, making him 4/6 on stolen base attempts this year.

Derek Dietrich was hit by his 6th pitch of the year. Since he entered the league in 2013, he is 2nd in the league with 99 HBP, trailing Anthony Rizzo by 19.

The Reds have had some poor strike zones this year, but Curt Casali caught a break that might be featured on FanGraphs later this year for worst ball of the season. Several other strikes were not given and it seemed to favor the Reds tonight. 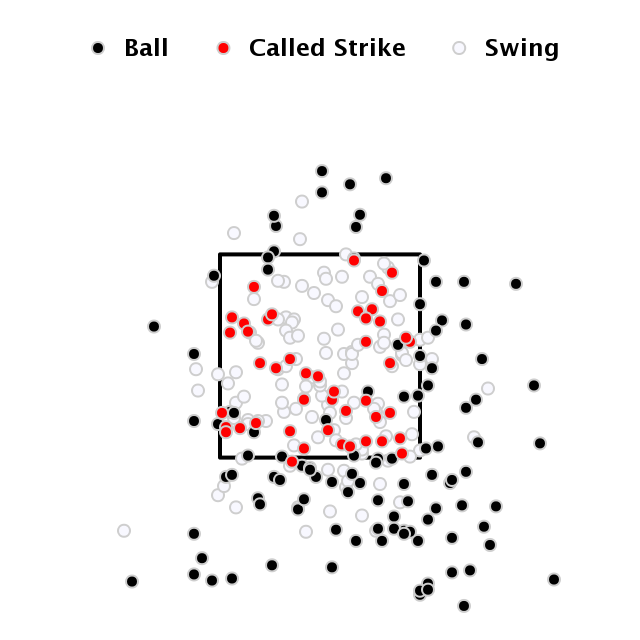 Votto getting a taste of his own medicine

As Joey Votto's car was bringing him to the Coliseum today, he stopped at security. An OPD officer said to him: 'I think you got robbed last night. I can file a report if you need.' Votto was confused because he said it deadpan and serious. Only after he drove away did he get it

Wishing Shed all the best. He crushed this ball tonight. Also the Rainiers have to be in my top 5 for favorite minor league team name.

Former #Reds prospect hit this one at 114 MPH. No big league Reds player has hit a baseball over 110 MPH this season. #latenightweirdstats https://t.co/gDXc1ysXDO

Not Reds related, but crazy catch by Jackie Bradley Jr.

Also not Reds related but it was late and I was bored. Dogs are great.

The Reds and Athletic’s close out the series in what will most likely be the Reds final game in Oakland Coliseum, barring a World Series encounter in the next few years. Tanner Roark will face off against Chris Bassitt at 3:37pm EST.