A trade deadline slam-bang on the tail of the All-Star Game is cruel. Baseball in July forces us to sift through the current best while simultaneously looking to what a team might look like in the next two, five, ten seasons. These are all-organization, all-fan tasks.

This July finds me deep-purging my to-be-scrapbooked folders. It’s a process that forces me to dig through what’s already happened in order to organize a story now which will hopefully make sense in the future.

There’s a lot of guessing and frustration with past decisions.

These are moments of deciding what to keep, what to let go of, and what will serve well down the line.

Here is one box of the folders I’ve carried through at least eight moves. 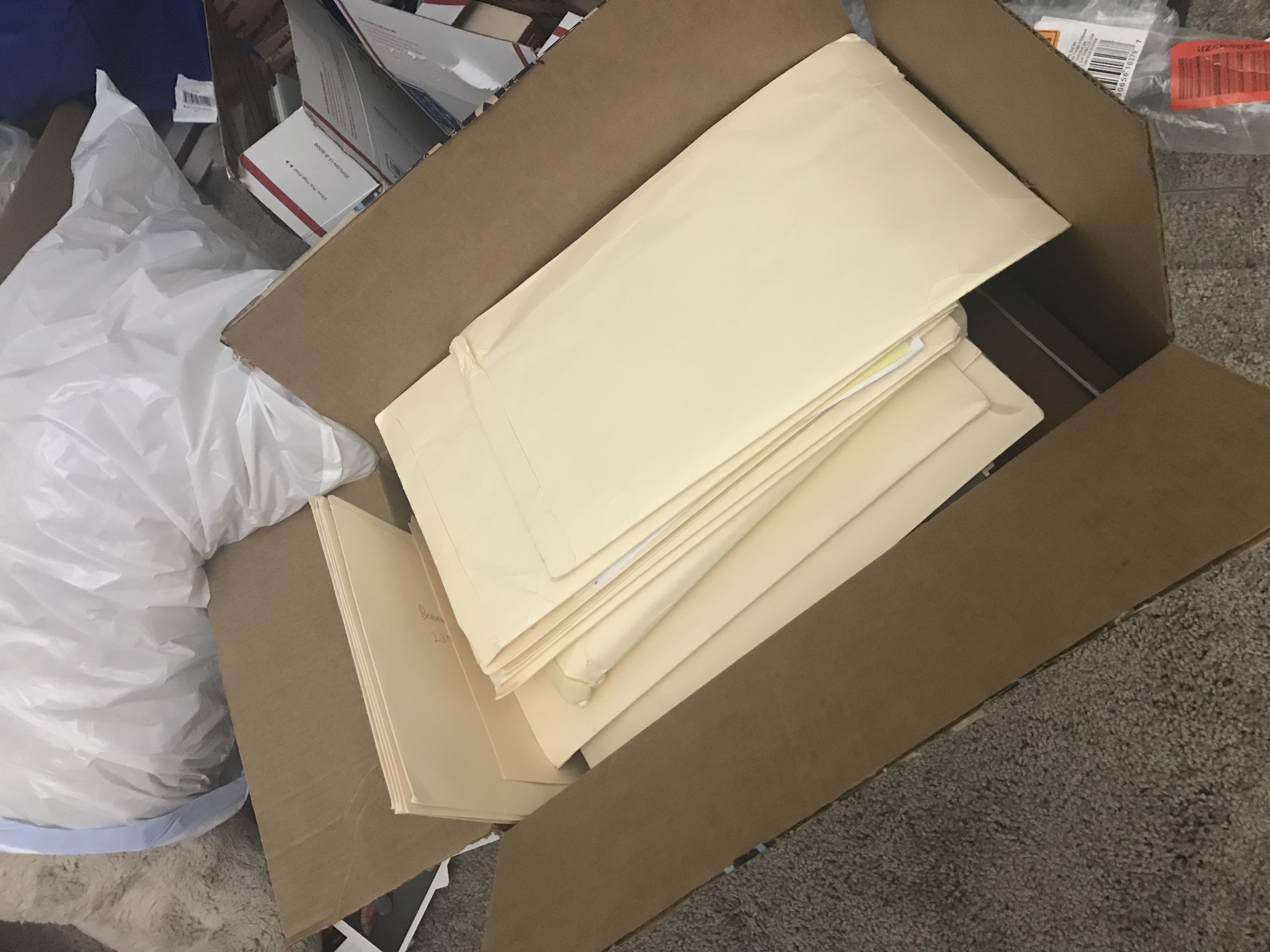 I am a little behind.

It is the curse of the history minor; we tend to keep it all, each piece of each part of us we love, even when it topples over the top of us, even when it hurts. 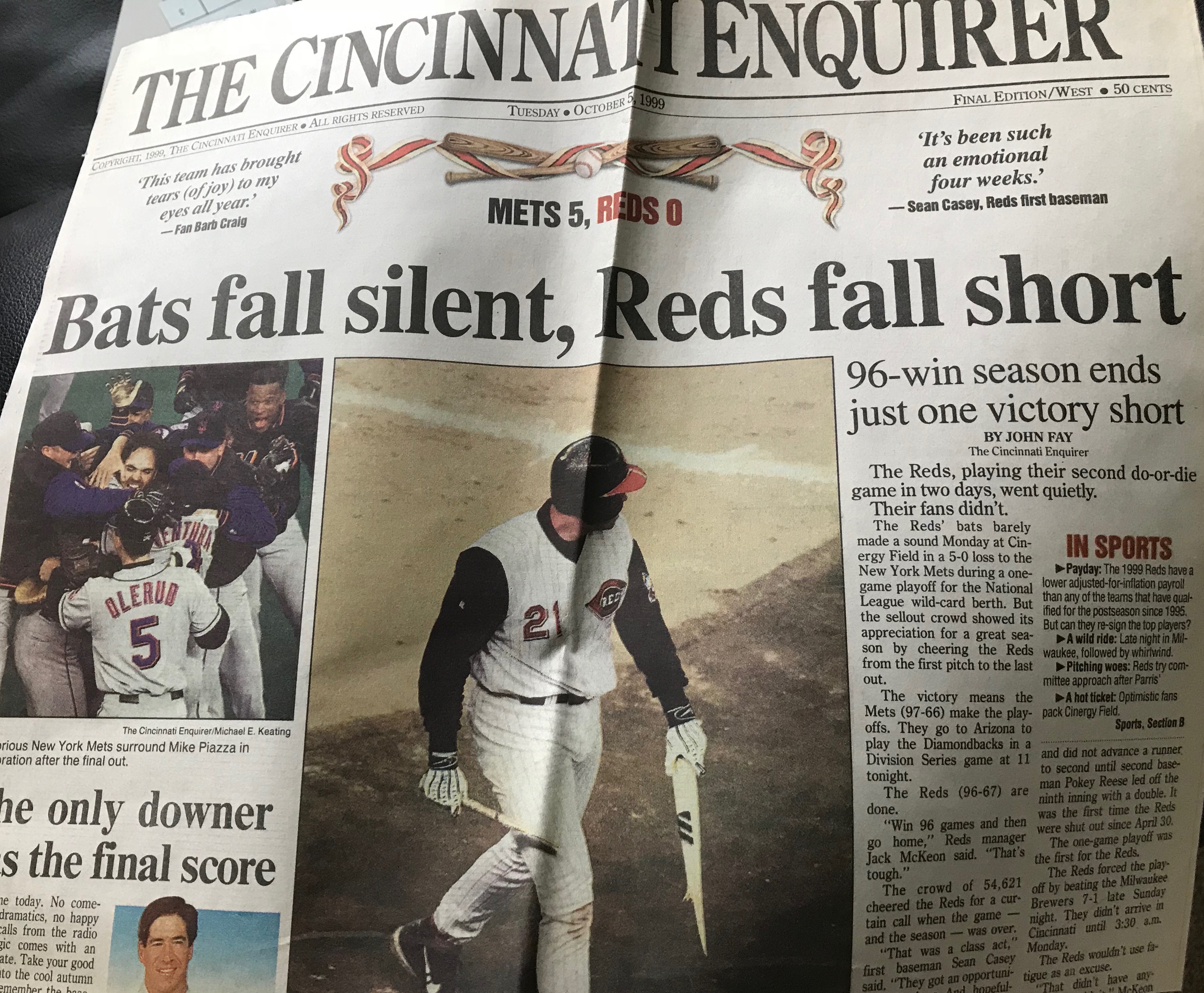 Occasionally I saved nearly everything related to a moment which I was sure was world-altering, but as time passed, it just…. wasn’t. 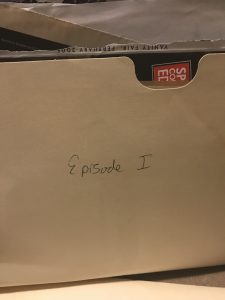 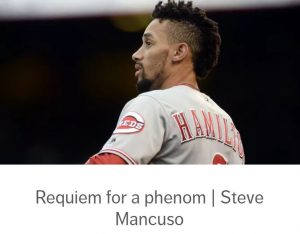 It’s been so long since I last properly tended to this July business that the capturing, measuring, and keeping process itself has drastically changed. 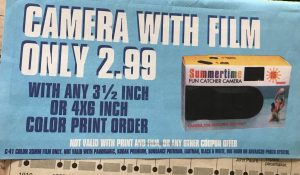 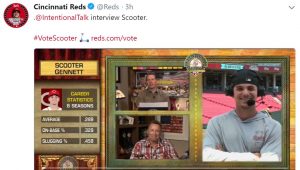 In some cases, what was once essential to hold on to is now available elsewhere, so what is saved is only what was personal then and might be interesting later on. 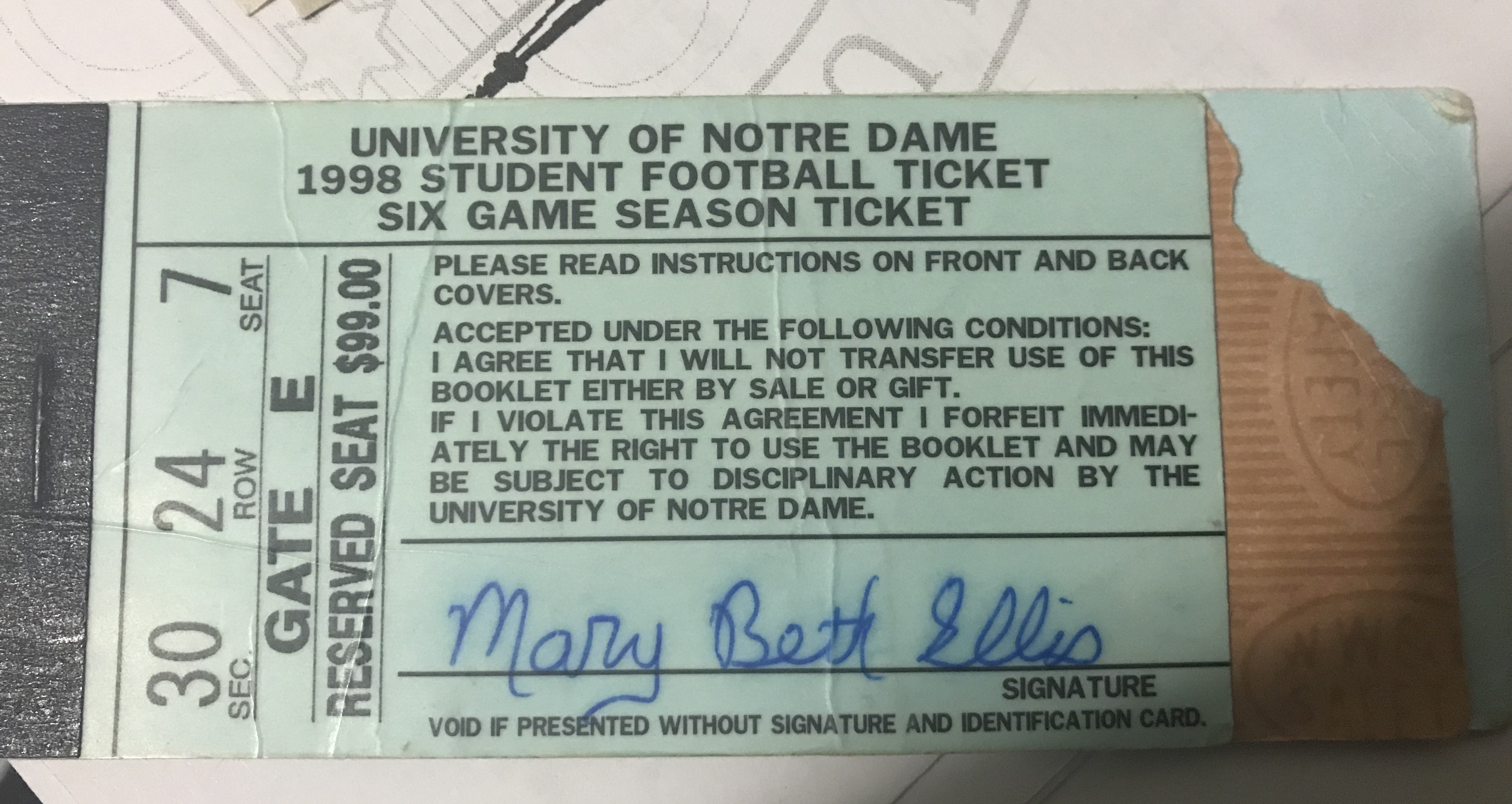 From time to time, I catch sight of someone I assumed would be part of my story for the rest of the story, and then just…. wasn’t. 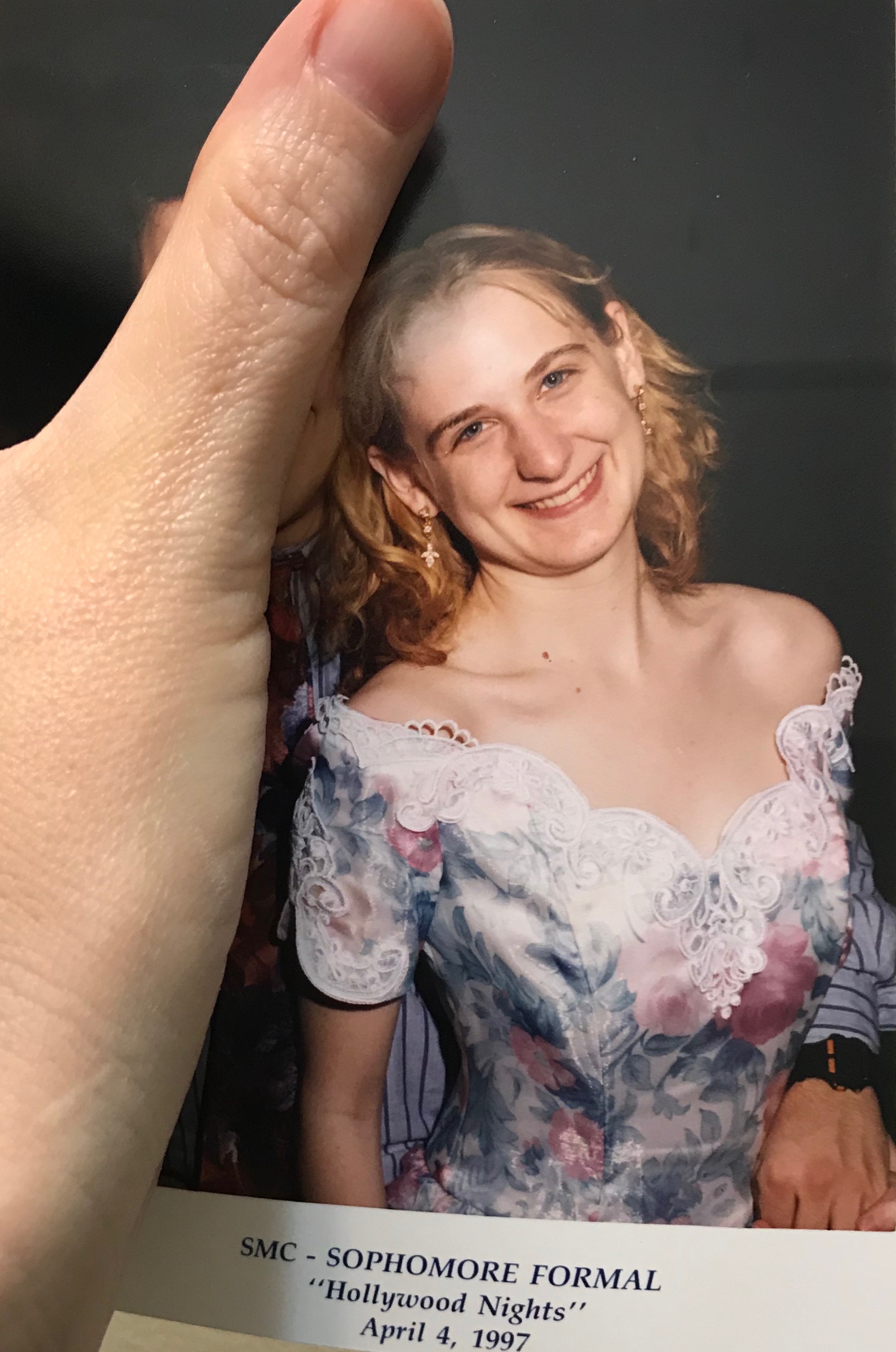 We were merely passing through one another’s stories on the way to someone, something, somewhere else.

Every now and then, what everyone assumed would be a disaster wasn’t worth getting worked up about at all.

And sometimes what we thought was a fluke turned out to be a wonderful, rather long-term surprise.

When it comes to interpreting history and speaking to the years ahead, we must decide how the pieces fit.

Every now and then, the decision is made for us…

…but then again, maybe itÃ‚Â isn’t quite as permanent as we may have thought. 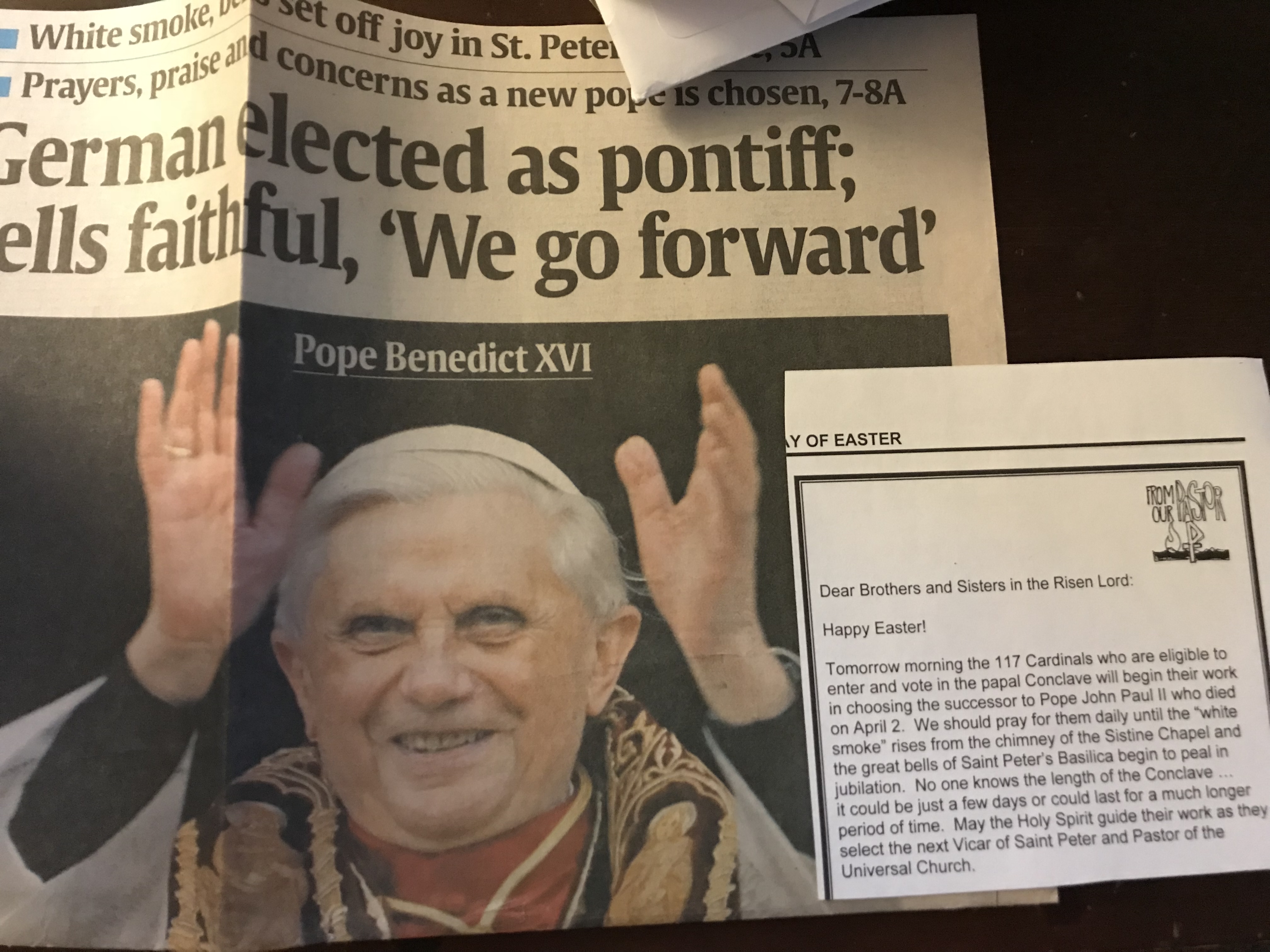 Some elements of life, however, are unchanging and ever vital. 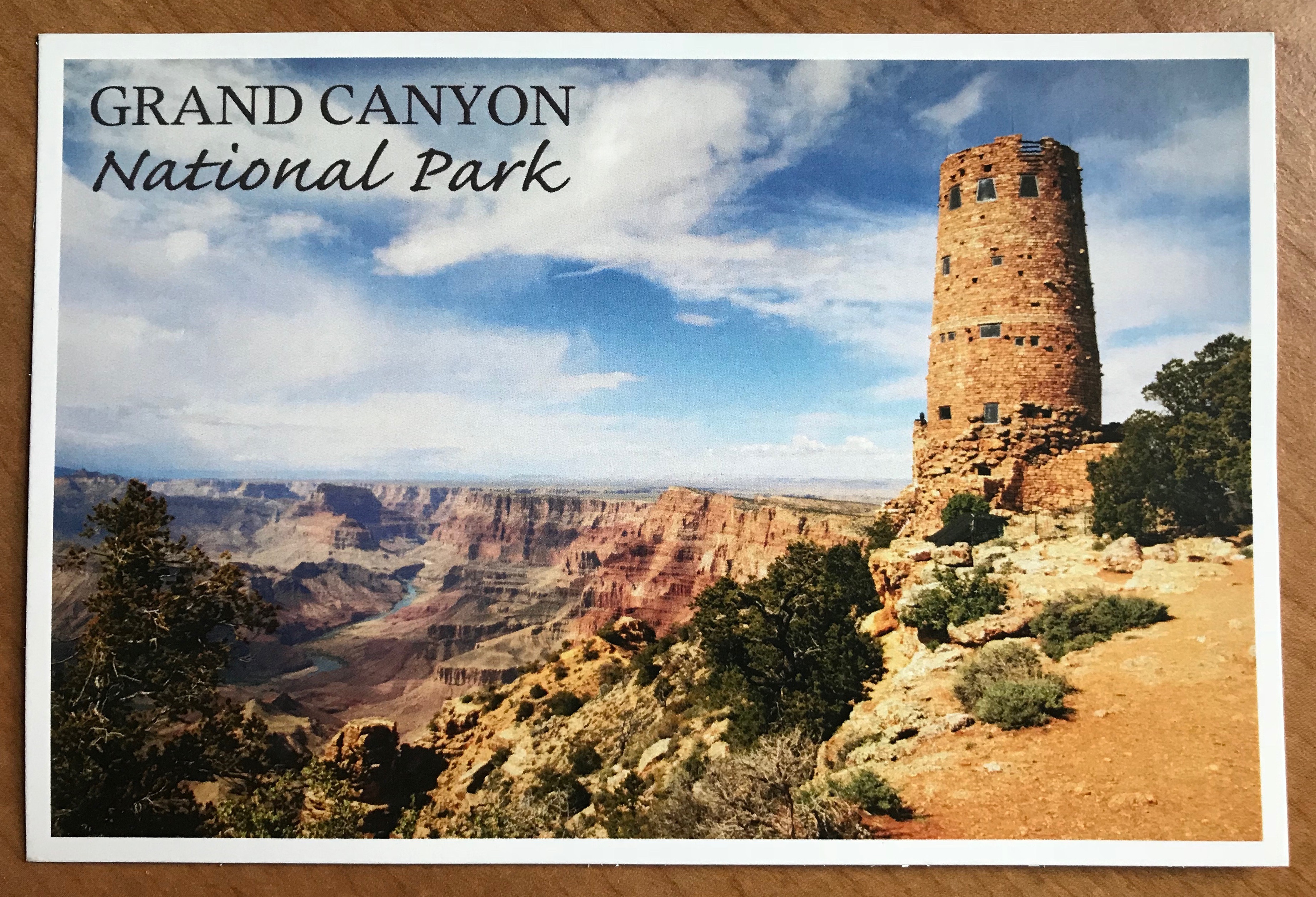 In a lot of ways, there’s nothing new about the way July winds its way to August. It’s always a measure of new beginnings in the midst of current questions and struggles. That’s all history is, anyway–the answer to the question of how life is going to turn out.

And it’s a chronicle of hope. Always hope… 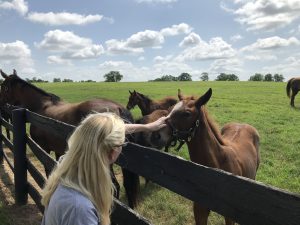 …sometimes exactly when hope is hardest to find. 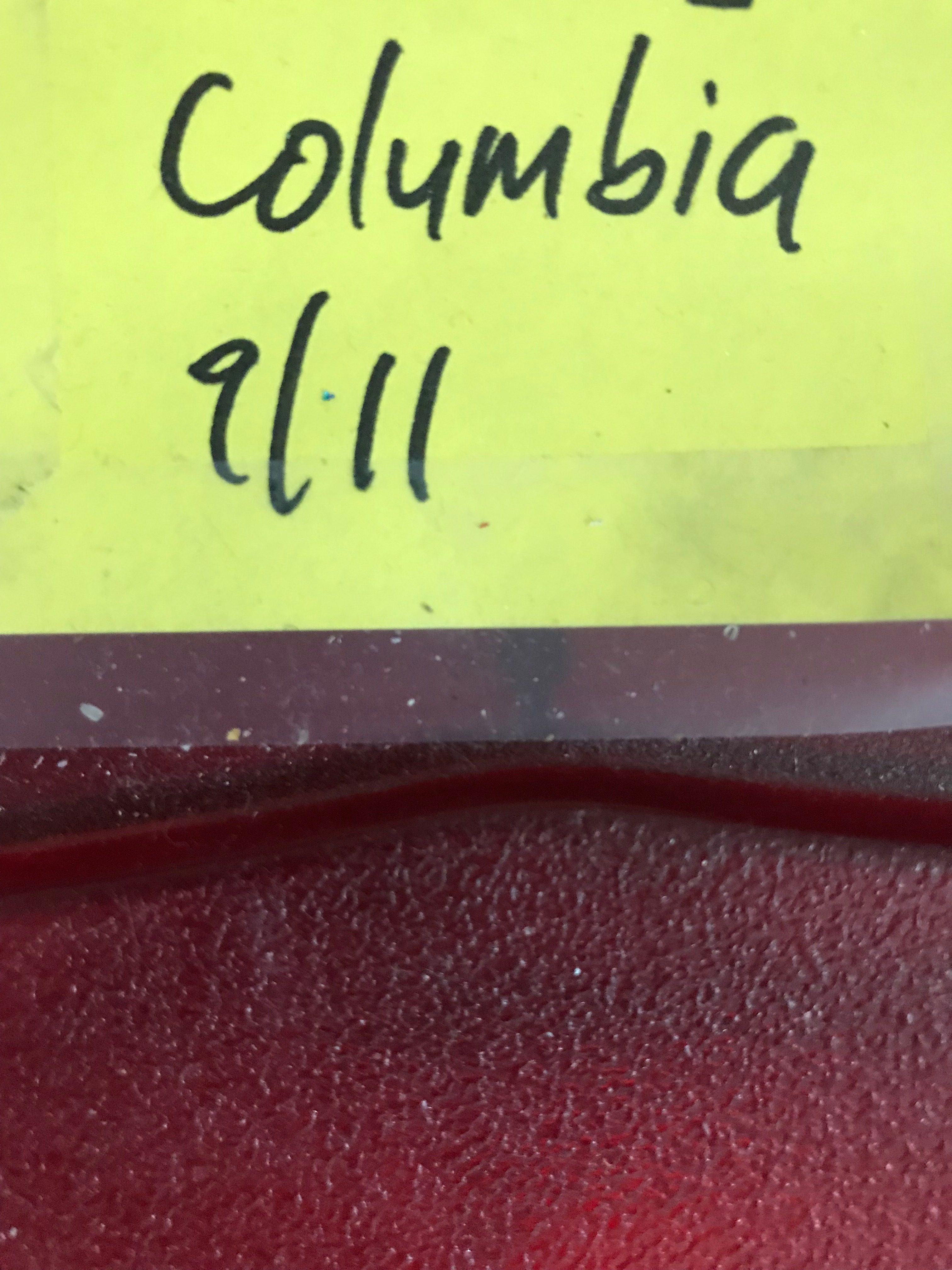 I’ve found the best way to manage all this is to simply concentrate on what matters the most. 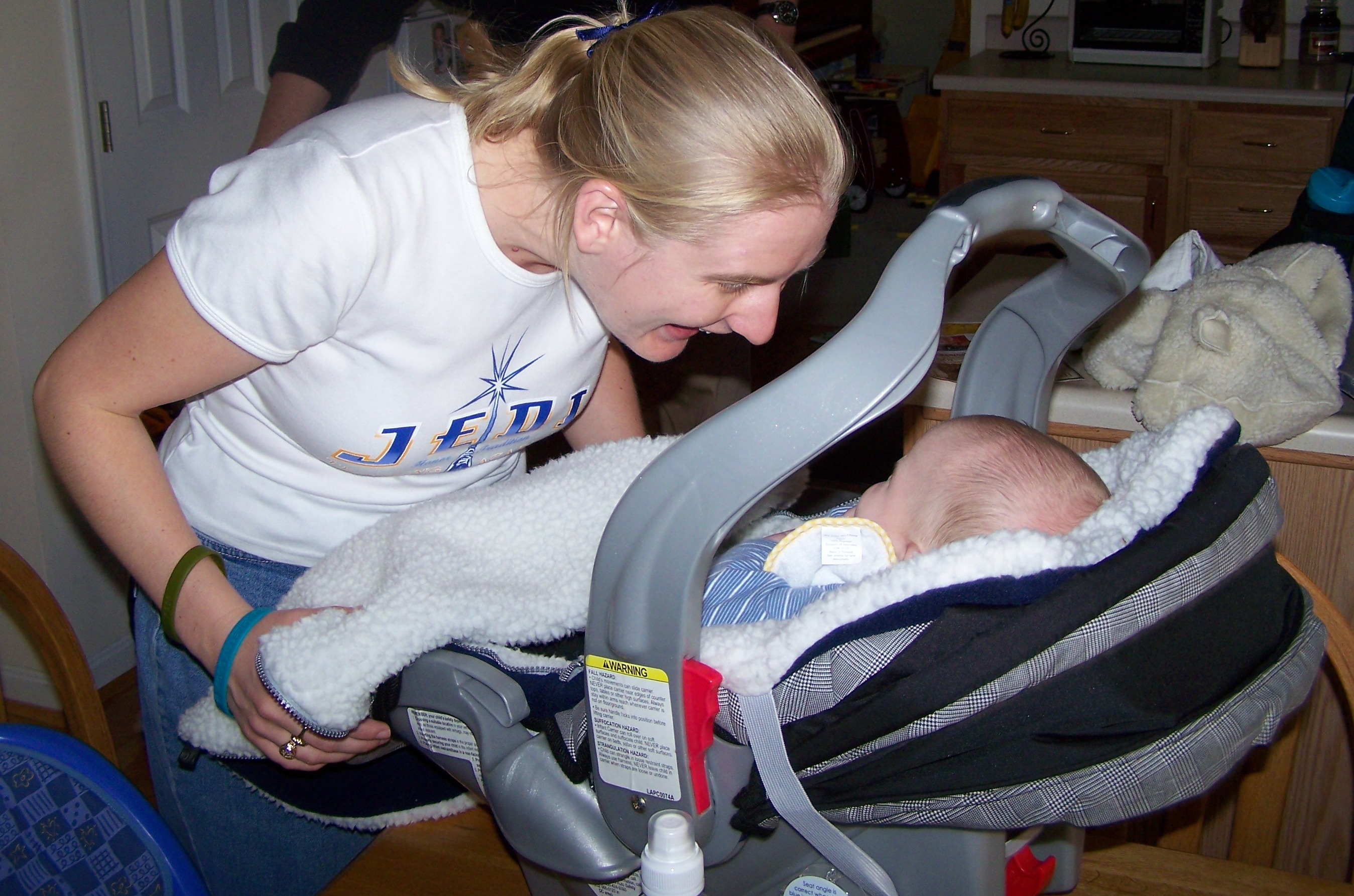 We’ll know the answer to it all eventually.

We just need to figure out where we are, guess for the best at where we’re going, and enjoy the reality as well as the possibilities… 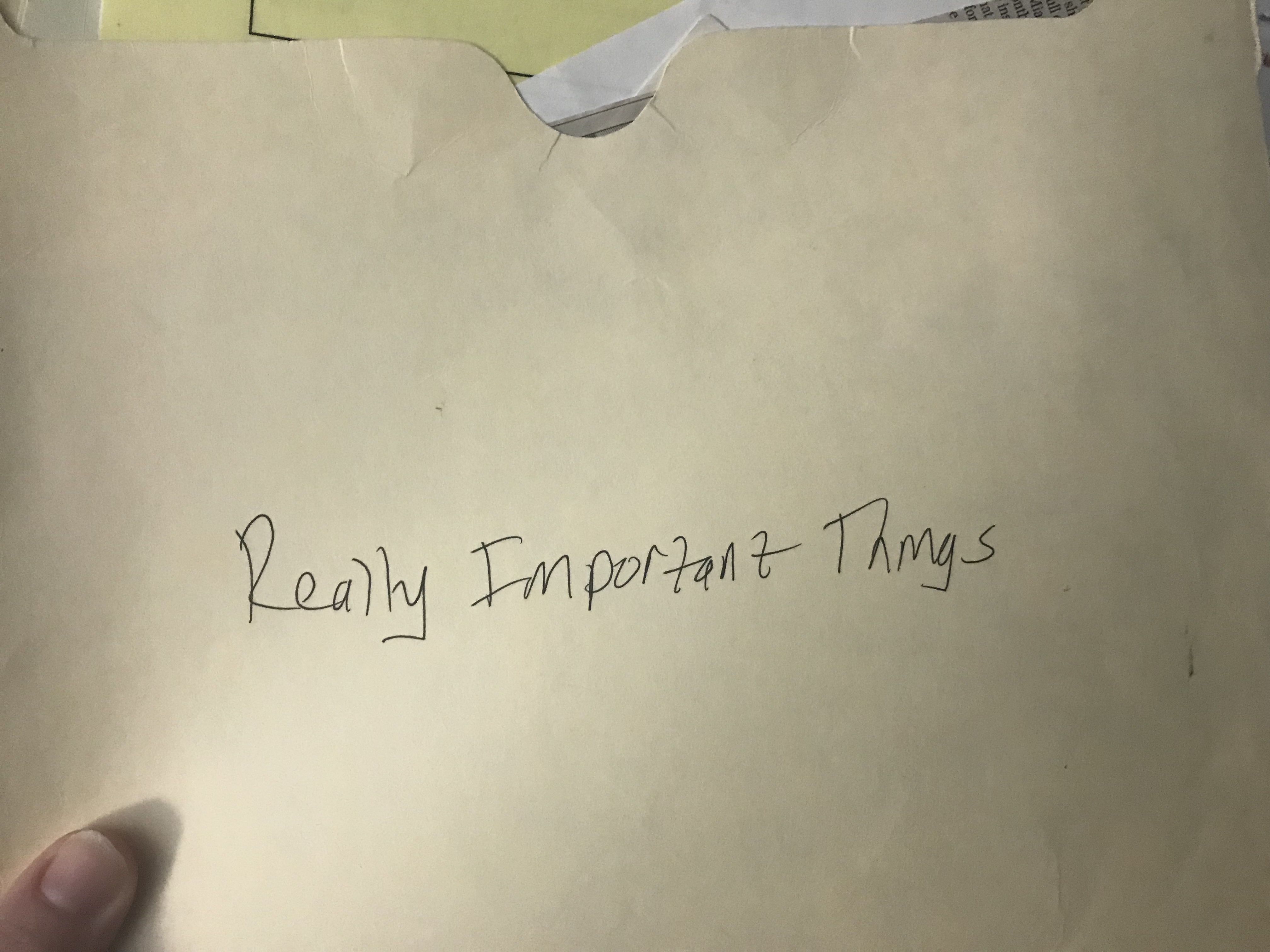 …every day of every month. 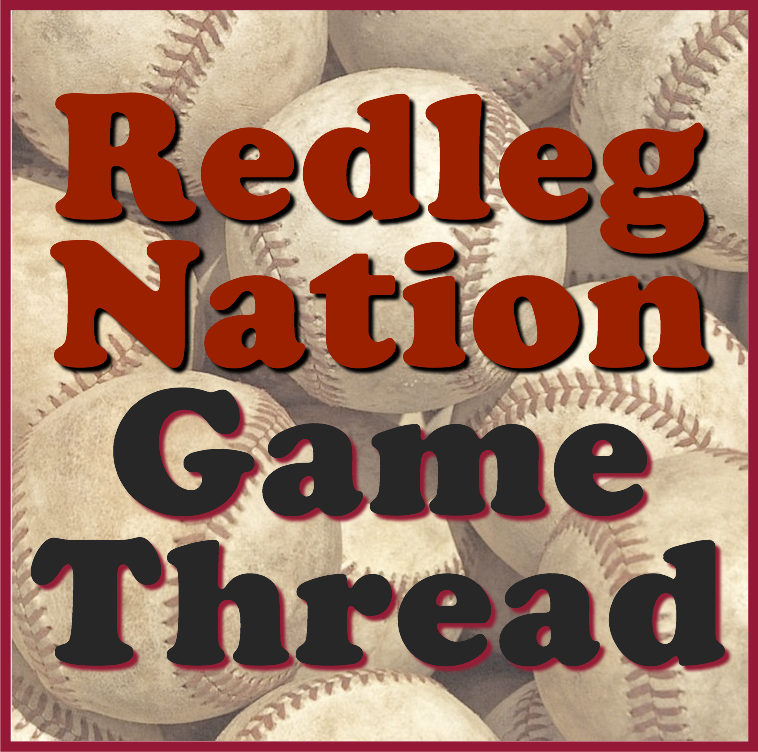