As you probably know, Triumph BooksÃ‚Â has released The Big 50: Cincinnati Reds: The Men and Moments that Made the Cincinnati Reds, by Chad Dotson and Chris Garber. [Available at Amazon, Barnes & Noble, and in all the finest bookstores.]

The book covers the 50 men and moments that made the Reds the Reds. But even 365 pages can’t cover every great moment in the Reds’ nearly 150-year history. Some great stuff was left on the cutting room floor. Here at the Nation, we’ve been sharing some other great stories that didn’t quite make the book.Ã‚Â Here’s one:

The 1976 World Series presented a contrast in management styles. The Reds ownership group was essentially anonymous, and buttoned-down general manager Bob Howsam was, in the words of author Daryl Smith, Ã¢â‚¬Å“the quintessential American businessman of the postwar era.Ã¢â‚¬Â The Yankees, on the other hand, wereÃ‚Â owned by meddlesome George Steinbrenner and managed by the mercurial Billy Martin. The Yankees were making their first World Series appearance in 12 years.

But Steinbrenner didnÃ¢â‚¬â„¢t help his clubÃ¢â‚¬â„¢s focus, giving the teamÃ¢â‚¬â„¢s allotted World Series tickets to his business associates, which forced the players to spend time and energy scoring tickets for their friends and family, and feuding with the short-tempered Martin.

The Martin-Steinbrenner relationship was famously tempestuous; Steinbrenner hired Martin to manage the Yankees five different times . . . and fired him each time. The first stint began in 1975, when Martin took over mid-season and led the Yankees to a 30-26 finish.

During the ’75-76 off-season, Steinbrenner apparently promised Martin a tugboat if the Yankees won the 1976 pennant. (SteinbrennerÃ¢â‚¬â„¢s fortune came from the shipping industry.) Martin took the offer seriously. He figured the tugboat was worth at least $300,000, which was four or five times his own salary, and needed cash to handle some family problems.

Well, after the Yankees defeated the Kansas City Royals in the ALCS, Martin asked The Boss where and when he should pick up his tugboat. Steinbrenner told him that tugboats were for closers. Ã¢â‚¬Å“You have to win the World Series to get the boat.Ã¢â‚¬Â After the Reds swept the Yankees, Steinbrenner claimed that the whole thing had been a joke, and Martin shouldÃ¢â‚¬â„¢ve known better. 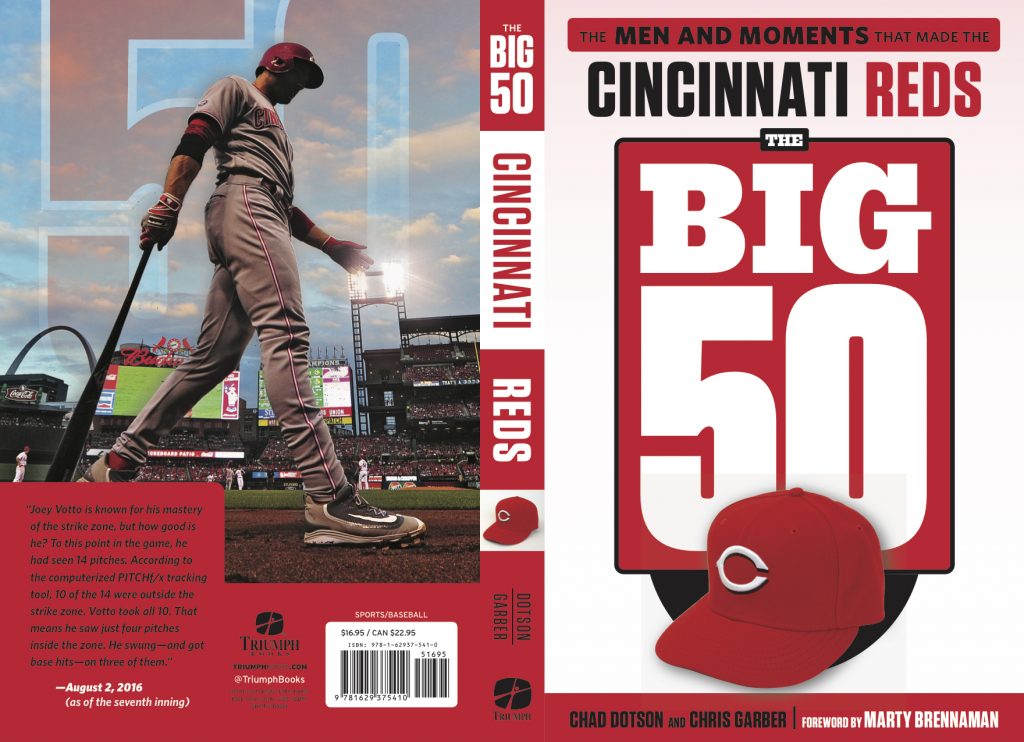