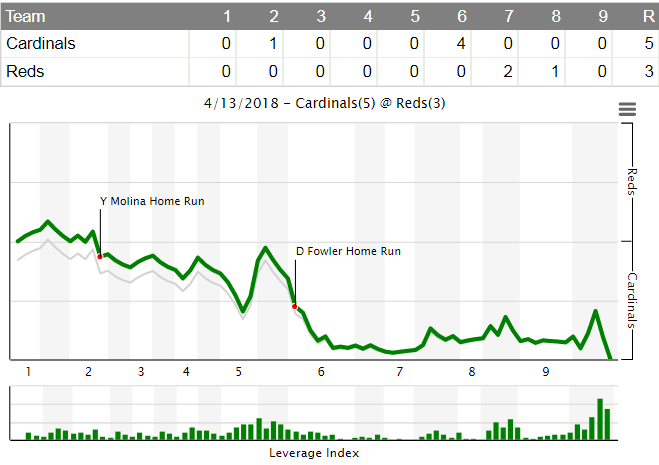 According to FangraphsÃ‚Â WPA statisticÃ‚Â (winning percentage added), the most important play of the game wasÃ‚Â Tyler Mahle allowing a leadoff a solo home run to Dexter Fowler in the 6th inning, giving the Cardinals a 2-0 lead.Ã‚Â That play decreased the Reds chances of winning by 11.9% (from 34.3% to 22.4%). 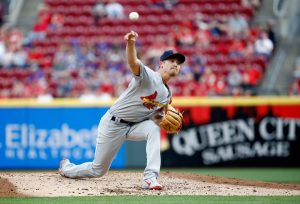 Alex BlandinoÃ‚Â had a pinch-hit single for the first hit of his career. #FreeBlandino

Billy HamiltonÃ‚Â went 1 for 2 with a pair of walks. Hamilton now has 5 walks in the last 3 games. That is a positive development. 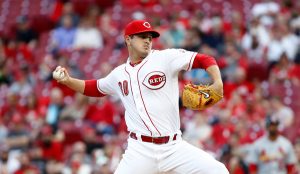 Tyler MahleÃ‚Â was cruising through the first five innings, allowing just one run. He even battled out of a bases loaded jam with no outs (thanks, Cliff) in the 5th inning. The wheels fell off for Mahle in the 6th inning, as he allowed four consecutive hits to start the inning.Ã‚Â Mahle looks destined for a really solid rookie season (he has 14 K & 3 BB in 16.0 innings), and tonight was actually mostly encouraging. However, the final line is one to forget: 5.1 IP, 9 H, 2 HR, 5 ER, 0 BB, 5 K, 6.03 FIP.

Cliff PenningtonÃ‚Â committed errors on back-to-back plays in the 5th inning. It is absolutely pathetic ofÃ‚Â Bryan PriceÃ‚Â to continue to play anyone at third base other thanÃ‚Â Alex Blandino.Ã‚Â

Joey VottoÃ‚Â fell asleep and got picked off first base in the 8th inning. The tying run was at the plate.

The Reds didn’t call upÃ‚Â Nick SenzelÃ‚Â today. He started at second base tonight for the Louisville Bats. That might be an indication that they are not planning on calling him up anytime soon.

Senzel still in Louisville AND back at 2B.

Due to positive health news from Eugenio Suarez (yes, please)?

I no longer have any idea what the organization is planning wrt his call up. Have to hope the front office does. https://t.co/CUZWMdsL8F