Sometimes, when the pitching is outstanding, a single run holds up. That’s what happened this afternoon at the Great American Ball Park as our Cincinnati Reds busted into the win column with a victory over the stupid Chicago Cubs. The Reds go for a series sweep tomorrow.

Featuring pinpoint control and a 95-mph fastball, Tyler Mahle dominated the Cubs lineup in his first start of the season. The Cubs managed just one hit off Mahle in six innings, a triple to right field that sliced sharply away from left fielder Jesse Winker. The 23-year-old Mahle struck out seven and walked two in 86 pitches. He put down a nice sacrifice bunt, too. We’ll worry about Tyler Mahle’s service time later. 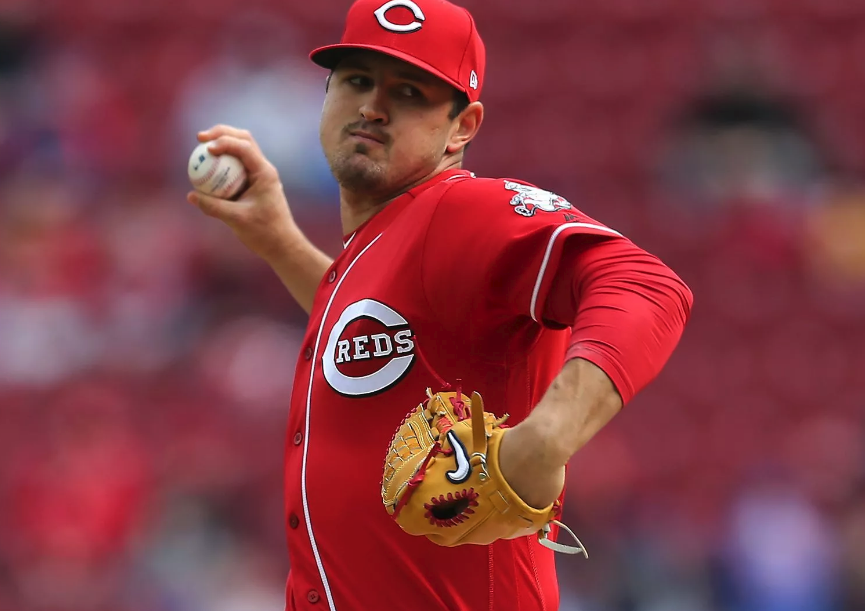 Jared Hughes pitched the 7th inning, giving up a walk but nothing else. Wandy Peralta retired two batters in the 8th then walked Ben Zobrist and gave up a sharp single to Ian Happ. Bryan Price lifted Peralta to bring in Raisel Iglesias to face Kris Bryant. Kudos to Price for not holding Iglesias until the 9th. Iglesias walked Bryant on four pitches to load the bases and bring up Anthony Rizzo.

The Iglesias vs. Rizzo matchup was a true moment of drama. After Iglesias pulled the first pitch inside (you have to wonder if Rizzo regretted not taking one for the team instead of jumping out of the way), Iglesias fired two fastball strikes inside. After wasting a pitch, Iglesias challenged Rizzo with a 95-mph fastball and the Cubs slugger swung through it for strike three. Iglesias retired the Cubs in order in the 9th to clinch the win.

Tucker Barnhart had a nice game, with two singles, a double and throwing out Kyle Schwarber on an attempted steal. Backup shortstop Cliff Pennington drew two walks and made a nice play in the field to start an important double play. Eugenio Suarez had a triple to deep centerfield and scored the game’s only run.

Jesse Winker also walked twice in his four at bats. Reds director of media relations Jamey Ramsey pointed out that if Winker walked a third time, it would be the first time a Reds leadoff hitter had drawn three walks in a game since early April of 2014. Billy Hamilton has hit first in 369 of those games since then. Hamilton did draw a walk in four plate appearances today. He was hitless and is batting .083/.154/.167.

LHP Brandon Finnegan will travel with the team and throw a bullpen session on Monday in Philadelphia. Then he’ll pitch in a simulated game on Wednesday in Louisville.

Whether you believe Cody Reed or Amir Garrett should start tomorrow’s series finale, it appears neither is in line for the rotation. Bryan Price said on WLW yesterday that Garrett is “transitioning to the bullpen” and when you add that with Garrett having out-pitched Reed in spring training, it’s clear that either would just be holding Brandon Finnegan’s spot. I’m not sold that Finnegan is a major league starter (2016: 5.19 FIP, 4.92 SIERA). I’d have seriously considered moving him to the bullpen for now and had Garrett, with his re-discovered velocity, try it as a starter. But Price has said all spring that Finnegan has a near-claim on a rotation slot.

This game was the first matchup in the history of baseball of two starting pitchers named Tyler (credit: Joel Luckhaupt, of course).

Scott Schebler was a late scratch with a sore elbow. He was hit there by a pitch late in yesterday’s game. Schebler said his hand was still tingling this morning. Doesn’t sound like it’s anything serious.

The Reds announced that Hunter Greene would debut for the Dayton Dragons on Monday, April 9. 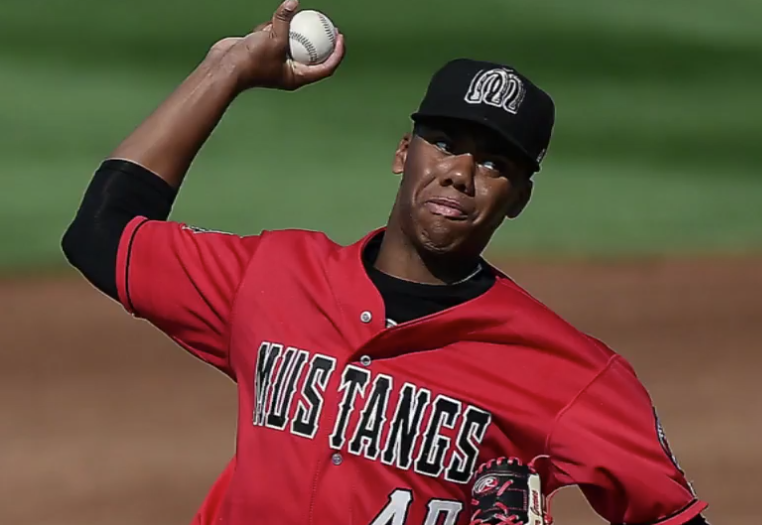