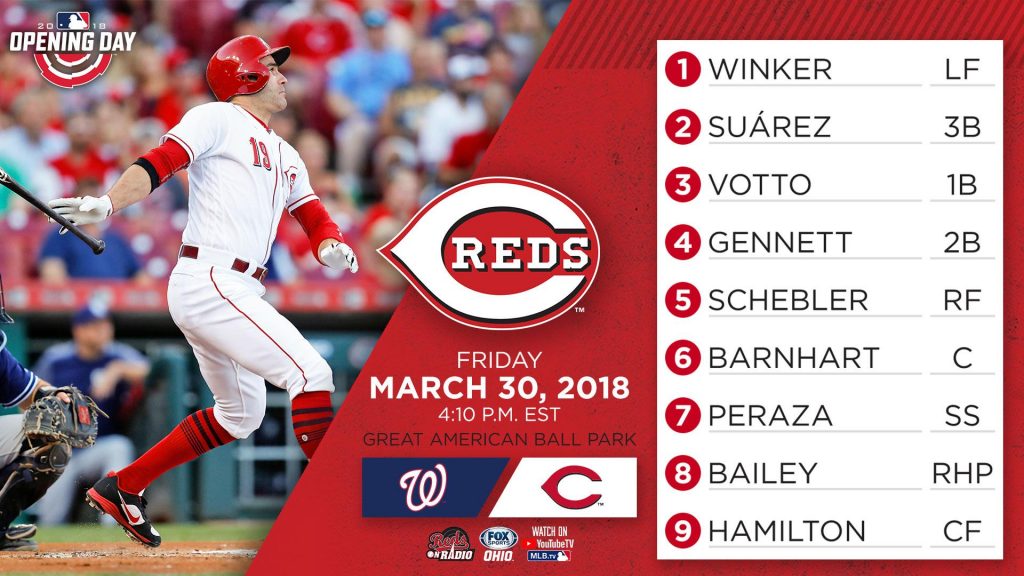 Welcome to the 21st century, at least for a day.