Now that spring training has begun and Joey Votto has congratulated himself on getting fatter,Ã‚Â Ã‚Â we have all backed away from the ledge a bit and may now gear up for some Queen City-quality complaining.

I’m going to remind you here that first allowed our cherished right to begin the entire season to slip away, but now we’re shoving off the distinction of throwing a parade becauseÃ‚Â this year Opening Day falls at an inconvenient time for the hipsters who semi-frequent the organic bike tire shops at Findlay Market.

This is why Cincinnati cannot host the Olympics. 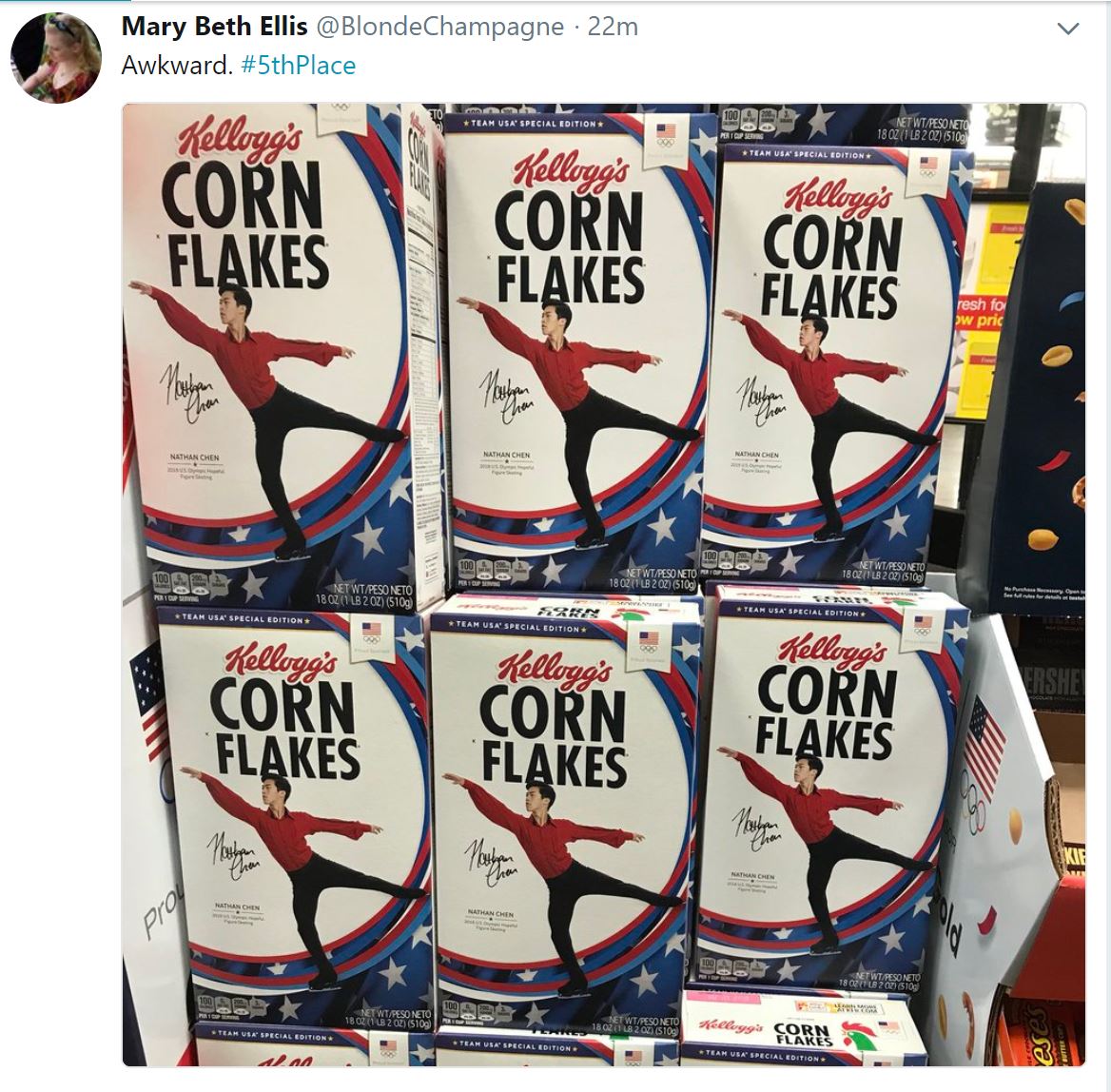 The more I learn about how government actually works, the more terrified I am about the very idea of Cincinnati attempting to engineer something like this. We’re going to transport the entire world to various event sites and our 3.6 mile-loop streetcar gets angry and refuses to work in cold weather. (In the streetcar’s defense, however, so do I.)

Cincinnati is supposedly going to unite the world and we can’t even agree, as a city, how beer is supposed to be distributed (in six packs without getting out of your car vs. in an artisanal glass imported fromÃ‚Â Liechtenstein.)

There would be a gigantic controversy over the shape, artist, size, and funding over the Olympic Cauldron, but no matter what we came up with, it would still be better than Vancouver’s spectacularly bad Pile of Joints. 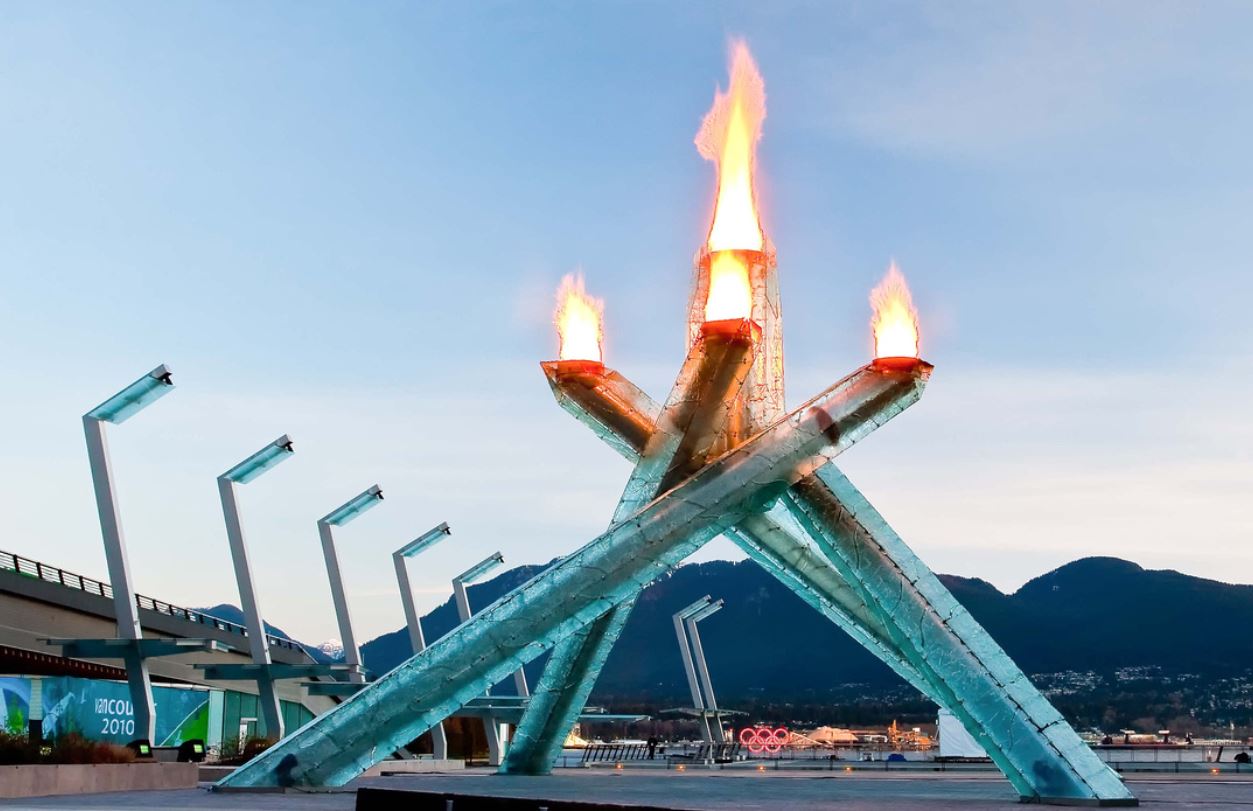 Frankly I expected better of Canada, as the 1988 Calgary Winter Games were the best ever staged, but then I remembered that Canada also contains Quebec, and then this made more sense.

But at the end of everything we’d warily hug and present a united front, for, in the end, we are all we have. That and a shared disgust for bridge closings which inconvenience us all.