It is my responsibility, as a baseball columnist, to stay alert to major shifts in culture which will affect our sport of choice. Surely you’ve noticed that players have begun changing uniforms every at-bat, rather than maintaining the same old boring design or logo or even uniform colors game to game. Our attention spans deserve better.

For a shining example in using uniform design to hold the loving embrace of fans’ continuous attention beyond five seconds, we must look to the example of speedskating. If you missed the U.S. Olympic trials–and, come on, who did, we were all glued to this national holiday–then allow me to keep you on trend.

Several suit designers, material experts, engineers, coaches, marketing executives, everyone at UnderArmour, USOC committee members, athletes, and the entirety of the US Speedskating infrastructure looked at the following and said: Ã¢â‚¬Å“This is the look we want to go with, here in the one week every four years we have to showcase our sport before the planet.Ã¢â‚¬Â 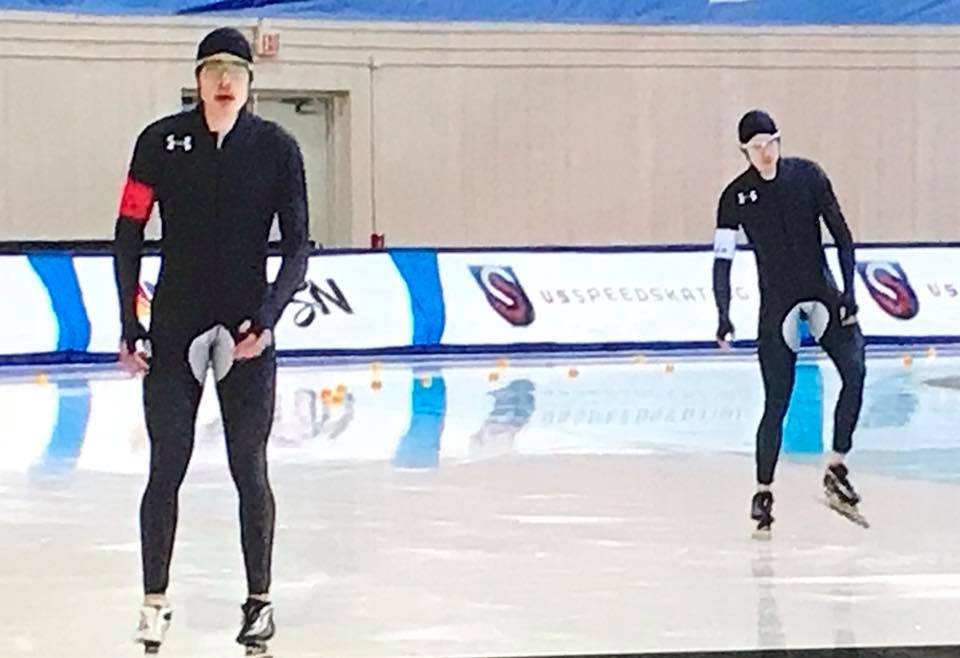 At first I thought this was an issue simply of no women being about. When that happens, you tend to end up with world wars, twelve men on the field penalties, every single Transformer movie, and this apartment I used to live in that featured a gigantic mirror facing the toilet. I did some deep sports analysis research by executing a two-second Google image search and discovered that no, the womenÃ¢â‚¬â„¢s uniforms are no saner: 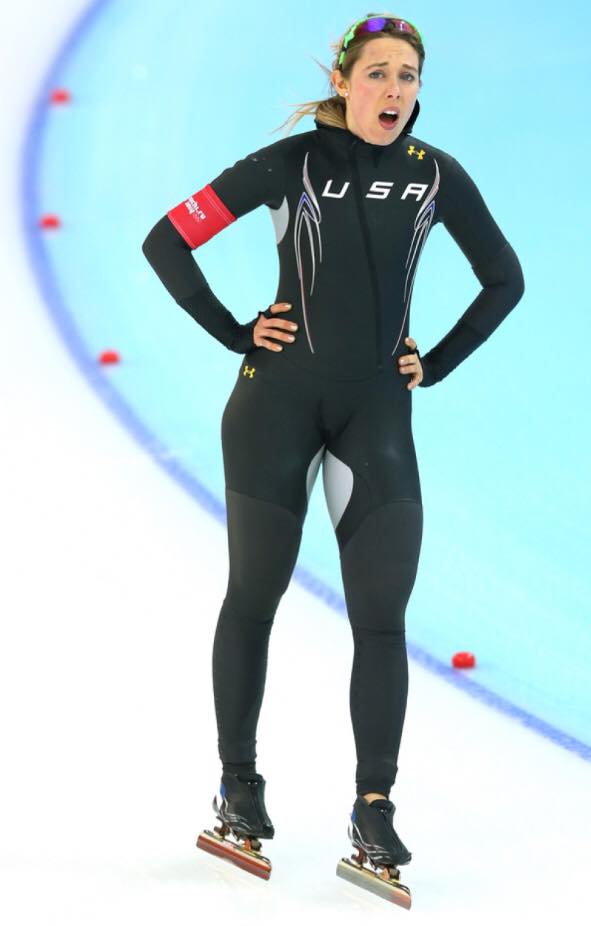 To be fair, even more extensive researchÃ¢â‚¬â€switching to DuckDuckGoÃ¢â‚¬â€revealed that these uniforms were in place for the last Olympics, which absolutely cannot be true. It has to be some sort of deep-state placement plot. I would have remembered seeing other human beings appearing in public, let alone on worldwide television, looking like this. As a person who watches figure skating even in non-Olympic years, I am a credentialed expert in people on skates looking idiotic, and there is no possible way this would have escaped my notice in Sochi.

I posted my immediate alarm about this on Facebook, and everyone immediately joined me in my deep concern that these athletes are somehow attempting to signal, via their crotches, that they are skating in circles under duress and desperately want out.

What’s going on here?Ã‚Â  Is it, perhaps, an aid during relay races? “Brent, man, check between my legs and let me know if there’s anyone behind me.” I don’t expect hardcore fashion at sporting events, but designing uniforms that are just this side of PG-13 isn’t too much to ask.

Someone braver about their search history than I finally pointed out that the shiny material is in fact “ArmourGlide,” which results in faster times, which is still no excuse.Ã‚Â  I have to wear pantyhose to make my high heels work properly, and that’s somehow readily available without making me look like I just fell off aÃ‚Â floatÃ‚Â at the Terrible Mime Parade.

ArmourGlide supposedly reduces “thigh friction.” These are two words that should not go together in family-watching contexts, and yet here we are. The firstÃ‚Â Olympics speedskating event is on February 10 at 6 AM, so I’m just warning you– we are about to have a National Conversation about “thigh friction” whether you want it or not.