The job of a baseball beat writer is formulaic, though demanding. Follow the team, interview the players, coaches and front office personnel when permitted. File safe, timely reports. Keep the fans informed about the basics of their team while fending off clichÃƒÂ©s and deadlines.

The beat writer job isn’t what it used to be — now it’s much bigger and more interactive.

Beat writers once filed a daily column for a printed newspaper plus a post-game report. Today, they not only have those duties, but also provide a raft of content through blogging, other traditional media outlets plus engage with social media that never sleeps. Direct criticism from fans, if any, used to come in the form of quaint, edited letters to the editor published in the paper. Today, even though TDMTL, beat writers are subjected to withering, unfiltered comment sections and Twitter mentions and even the occasional challenge from other bloggers and long-time radio broadcasters. It’s fair to say that not all of that feedback is well informed.

As Cincinnati Reds fans, we’re truly blessed to have two outstanding Reds beat writers working for the Cincinnati Enquirer, Zach Buchanan and C. Trent Rosecrans. Zach and C.Trent are hard-working, even-handed and up-to-date on baseball concepts. They are responsive — maybe to a fault — to Reds fans of varying degrees of reasonableness. They service not only the typical Enquirer reader, but also dig in deep for Reds fans who follow the team closely. Zach and C. Trent don’t shy away from new statistics or theories about how to win baseball games.

It’s obvious they love what they’re doing. They go way beyond routine coverage. They’re really good at it. And we benefit.

As an example of that, C. Trent Rosecrans has completed a series of twelve podcasts about the life of a minor league player — Shed Long, a second baseman in the Reds organization. Today, the Cincinnati Enquirer published Rosecrans’ written column about LongÃ‚Â as a special section.

This Sunday, forget the NFL. Spend an afternoon — otherwise dreary without baseball — taking in Shed’s story through the lens of C. Trent’s first-rate storytelling. 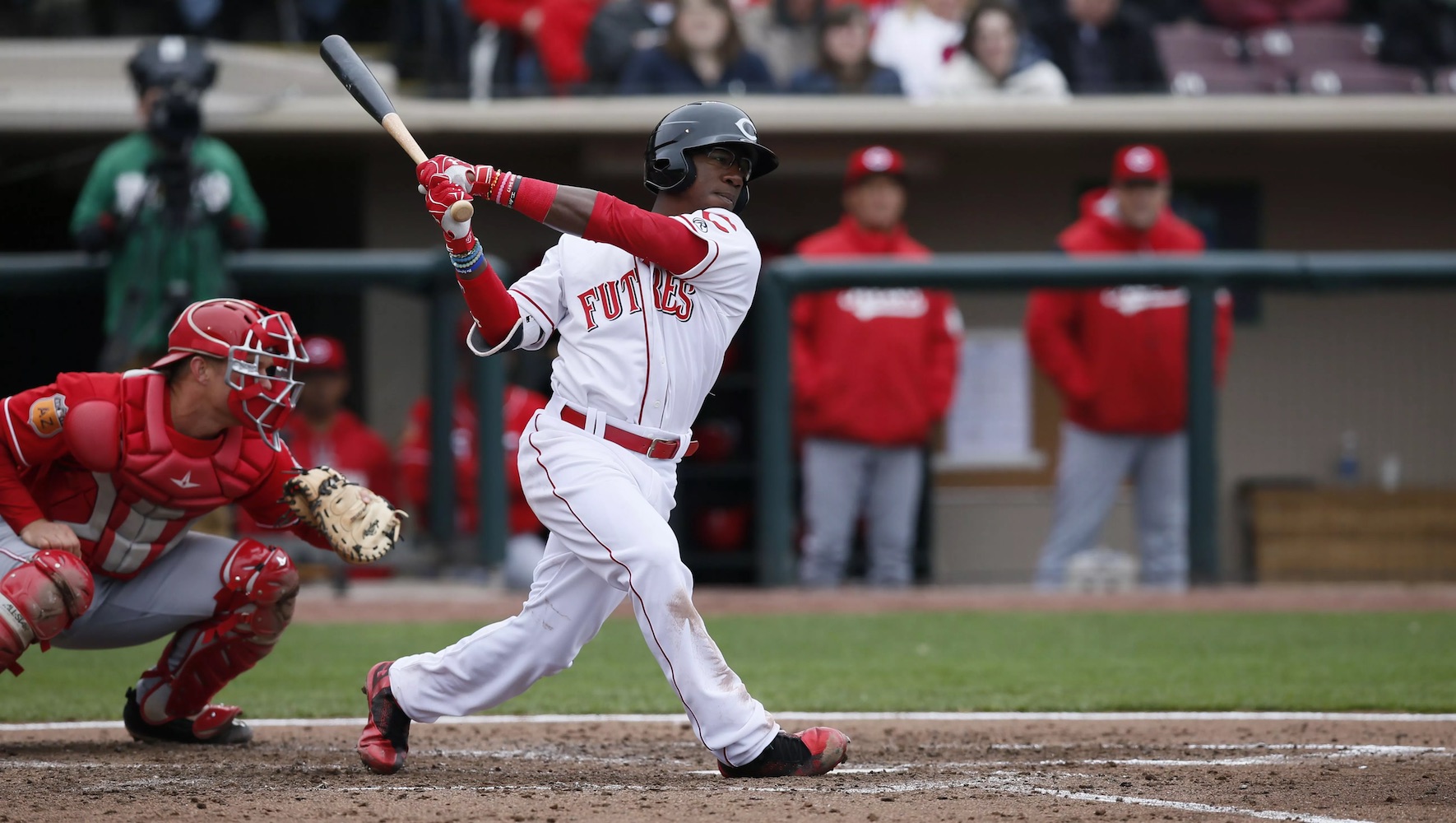 Newspaper story link – “It’s a long road, but it could lead to the Show,” by C. Trent Rosecrans

Podcasts link – “Great American Dream is the story of the path to the big leagues, following current Reds minor league second baseman Shed Long in his journey toward Major League Baseball. Long’s journey is one taken by thousands every year and their stories all different, but travel a similar path from cities across the country all with the same dream.”