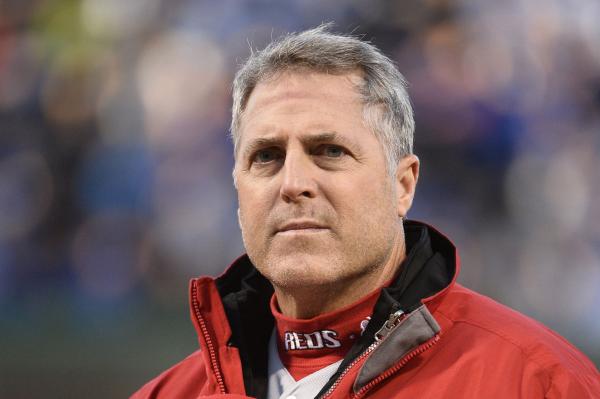 C. Trent Rosecrans of the Cincinnati Enquirer is reporting that the Reds will keep Bryan Price as the teams manager in 2018. Here is the story from Rosecrans:

PITTSBURGH Ã¢â‚¬â€ Bryan Price will return as the Reds manager in 2018, multiple sources have told The Enquirer.

Price was on a one-year deal with an option for 2018. Although his contract had a clause that required the Reds to tell him about the option by Sept. 2, he was informed in July that he would be the manager of the team next season.

The move will certainly cause some disgust among Reds fans. Price has a record of 266-355. The most disappointing aspect of Price’s tenure as Reds skipper, fair or not, is the lack of development with the young pitchers. However, Price has managed one of the worst rosters the Reds have ever assembled during a full rebuild.

We will certainly have more on this decision in the coming days. Stay tuned.

Just to go on record, though, I don't mind bringing Bryan Price back. He has done some questionable things, but he hasn't been dealt much.