In April, the Mets were a pretty good team. After a bunch of trades and injuries they no longer are. In fact, they’re terrible. But tonight, Rafael Montero, channeling Tom Seaver, shut down the Reds for 8.1 innings and the Mets offense did just enough.

Last game of the series is tomorrow afternoon.

Homer Bailey pitched six innings and was pulled for a pinch hitter after throwing just 73 pitches. Bailey gave up three doubles in the first inning then shut the Mets down after that. He had one strikeout and gave up just one more hit after the 1st inning. His one walk was this: 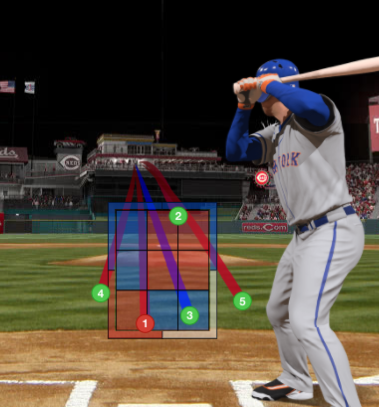 Tim Adleman pitched the final three innings. He allowed only one base runner, a single. Strong appearance by him.

Not much to write about the offense until a bit of late drama. The Reds entered the 9th with one hit (a Joey Votto opposite field double) and three walks.

Phillip Ervin, starting in CF and leading off, lined a single to center with one out. Zack Cozart slashed a double down the left field line, chasing Montero. The Mets intentionally walked Votto to load the bases.

The Reds made a couple nice defensive plays.Ã‚Â Duvall made a run-saving catch in the third inning, laying out on a ball hit toward the left field line. Don’t run on Tucker Barnhart, Part 15. Barnhart threw out Jose Reyes at 3B in the fifth inning. He’s thrown out 5 of the last 6 runners who tried to steal on him.