2. Ã‚Â If you try to entertain the 13-year-old by grabbing a playground ball from the display box and bouncing it off his head, it won’t work. 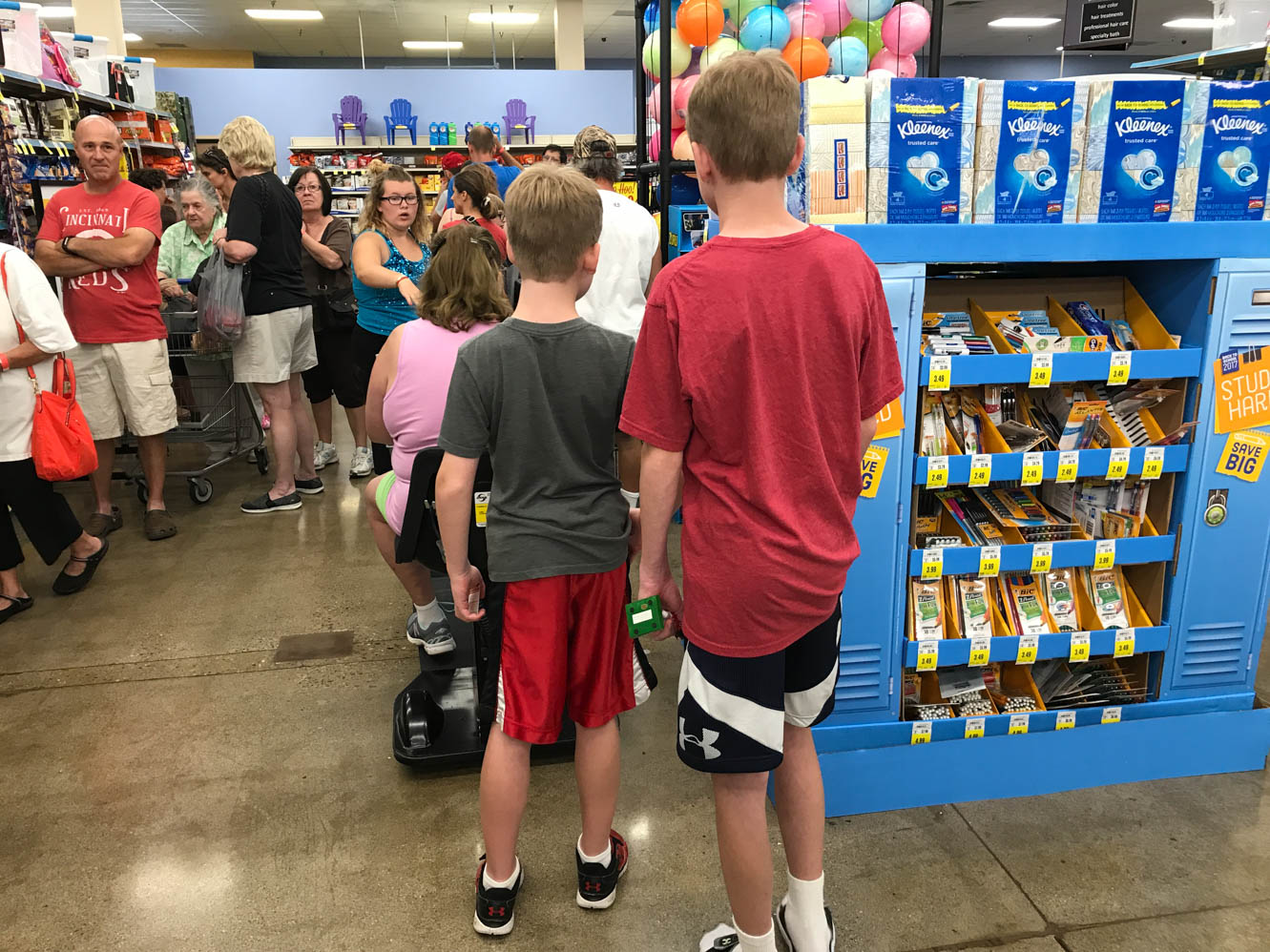 3. Launching a conversation about how Cincinnatians add an apostrophe s,Ã‚Â as in “Kroger’s”, after all major establishments and Catholic parishes won’t work either.

4. This is an excellent time to reflect upon how Joey Votto, for all his off-season beards and donkey suits, would probably shoot his own face off before he showed up in the greeting card aisle at your friendly neighborhood Kroger’s.

5. Somebody thought they’d endear themselves to Zach Cozart by having him sign a giant poster featuring a picture of a donkey.

6. This was not successful.

7. Greeting cards are now, like, at least $3.00 a pop, before postage, and it’s probably better to just send a text.

8. Ã‚Â If the ten-year-old has a pending birthday, great fun may be had by inserting a Curvy Barbie into a Frozen backpack and handing it to him with the words, “Might as well give you your present now.”

9. I know for a fact that sometimes, while tending to publicity duties such as this, certain members of the team (not Cozart, to my knowledge) begin to feel like objects and “show ponies.” Handing fans wristbands as they queue up a 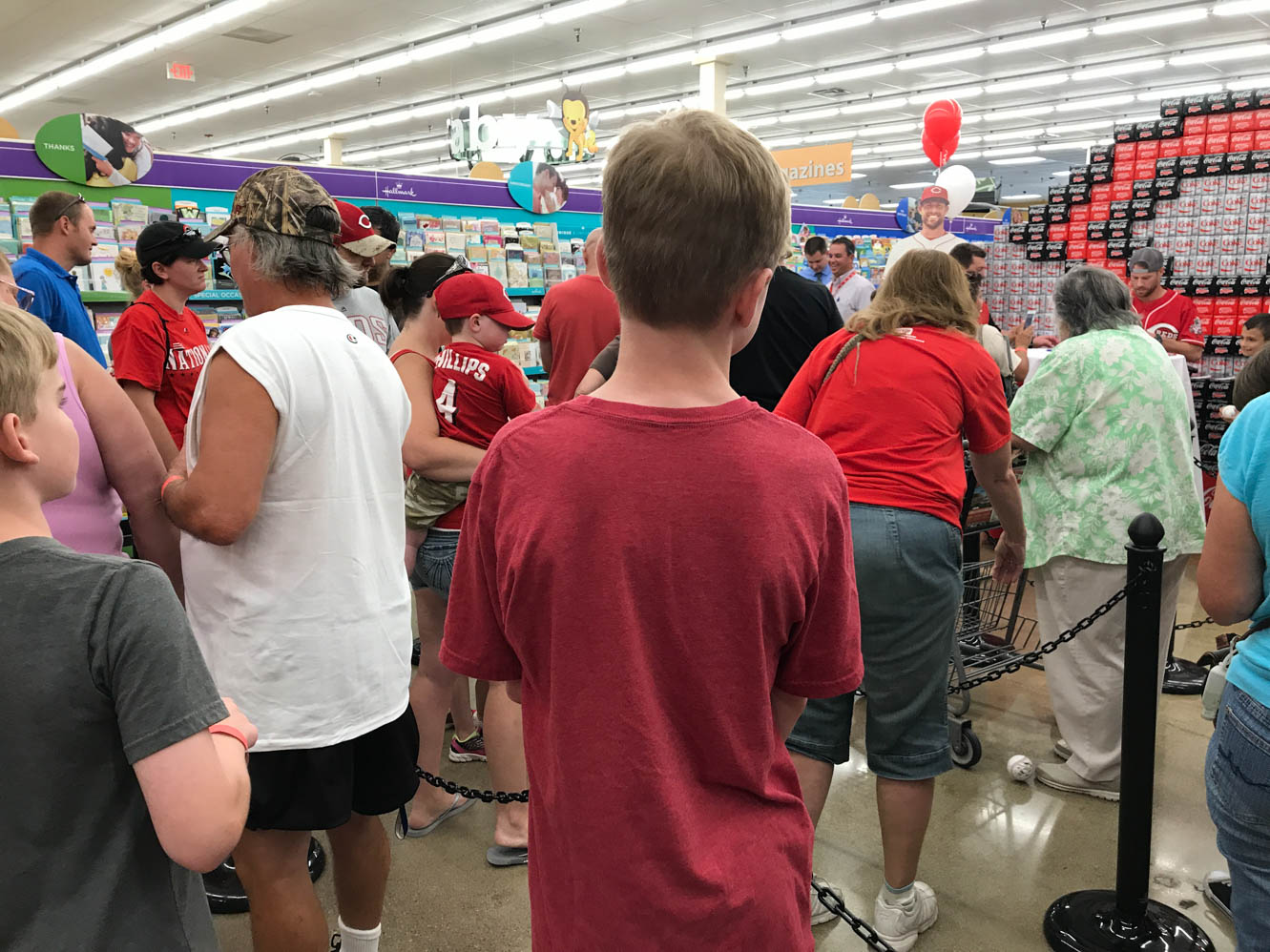 nd propping up cardboardÃ‚Â lifesize cutouts of the players does much to alleviate this, as does the sight of people brieflyÃ‚Â departing the line to pick up their half-pound of sliced roast beef at the deli.

10. Somewhere out there is a college major for Creating Trademarked Sports Logos Out of Pop Cans.

12. Ã‚Â All of this took place waaaaaaaaayyyyy too far from the wine aisle.

13. If you have come to theÃ‚Â grocery store for the sole purpose of purchasing wrapping paper and the wrapping paper is located within the Zack Cozart Security Perimeter, you’re gonna have a bad time.

14. Kroger’s has these adorable cactusÃ‚Â cooler cups, now on clearance! 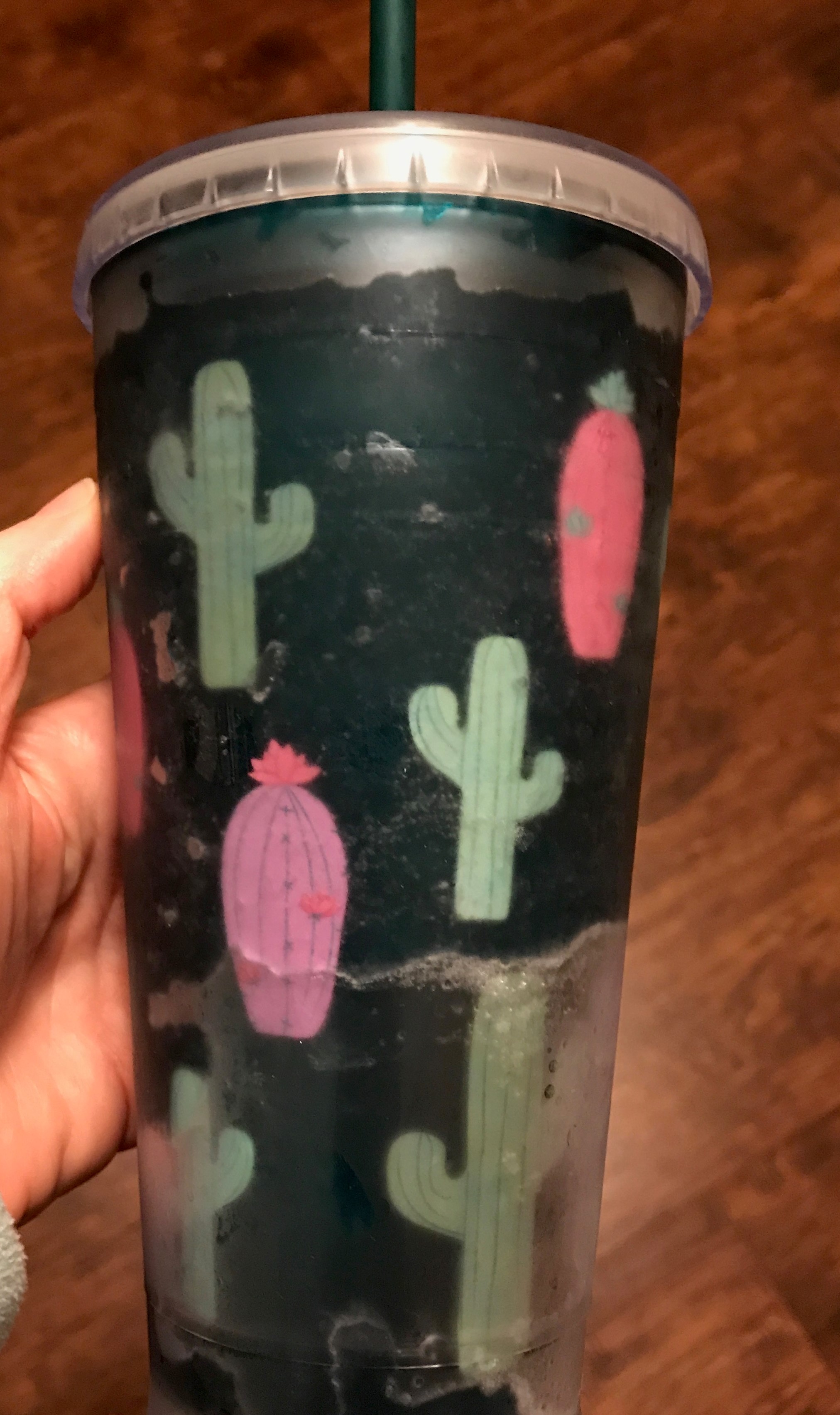 15. Most of my fellow Cincinnatians are terrific people who help make this a terrific place to live. The rest bring their shopping carts to the Zack Cozart autograph line and wonder why their decision to purchase Drumsticks half an hour ago isn’t going well.

16. Now was not a good for one of your friends to text with a report, complete with photos and autoplay video, about a trip to see to “Thunder From Down Under.”

17. There is a person currently wandering the Tri State area with a tattoo of Mr. Redlegs in an area that’s just not going to age well.

18. An autograph line is tantamount to standing in a King’s Island queue, only the experience is less apt to end in vomit and the end experience is an improvement on The Shed.

19. Zack Cozart is a nice guy who makes eye contact while signing autographs in the middle of a grocery store. 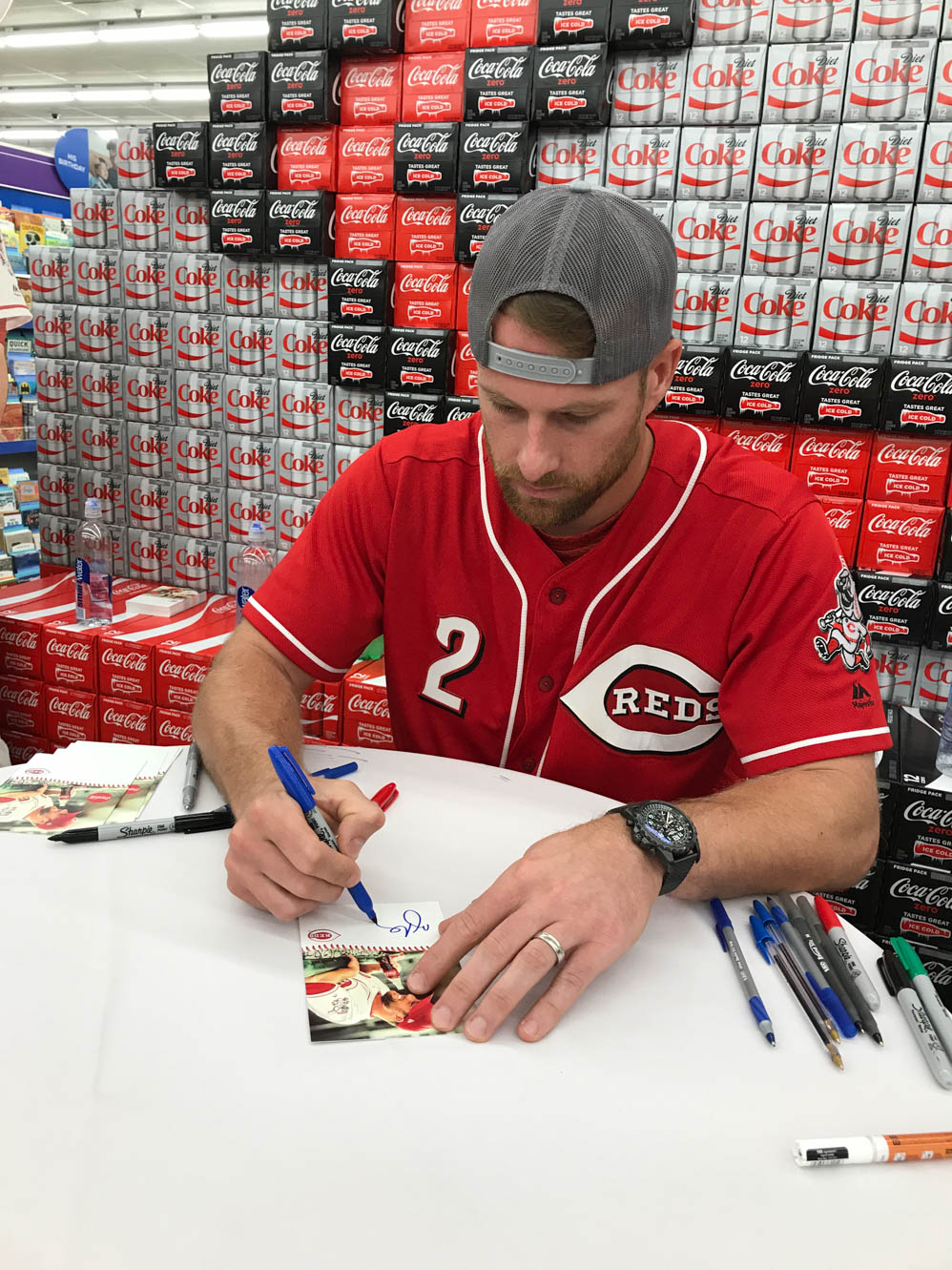