The wind blowing out at Wrigley Field + Bronson Arroyo is not a great combo.

The Reds lost their fourth straight game this evening, and have now fallen back down to .500. Arroyo struggled over five innings, and his relief, Blake Wood, struggled even more. The Reds offense did their part, hitting three home runs of their own, but it was far from enough. 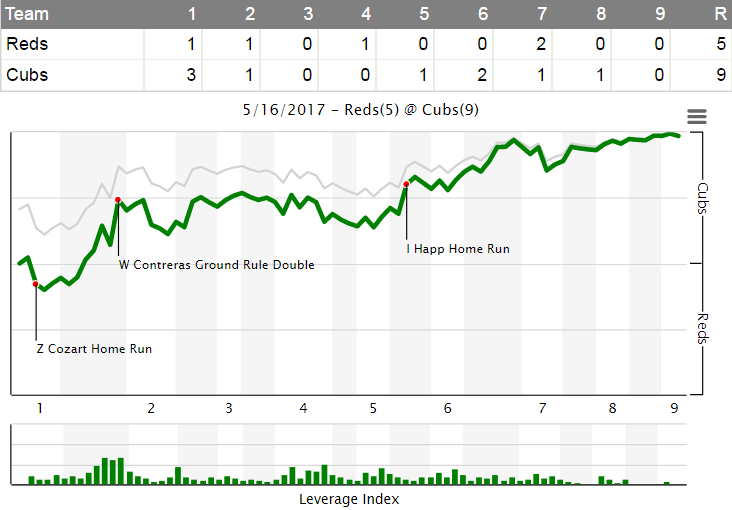 According to FangraphsÃ‚Â WPA statisticÃ‚Â (winning percentage added), the most important play of the game was Bronson Arroyo allowing a 2 RBI ground-rule double to Wilson Contreras with 2 outsÃ‚Â in the 1st inning. That gave the Cubs a 3-1 lead.Ã‚Â That play decreased the Reds chances of winning by 17.1% (from 42.9% to 25.8%). 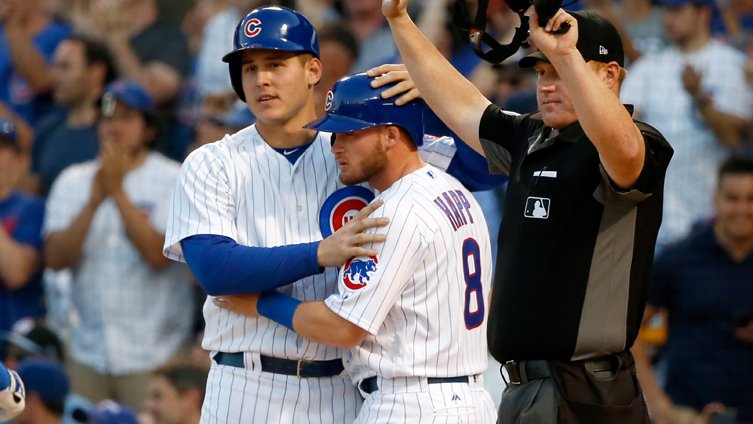 The former UC Bearcat beat up on the Reds today in just his third MLB game. 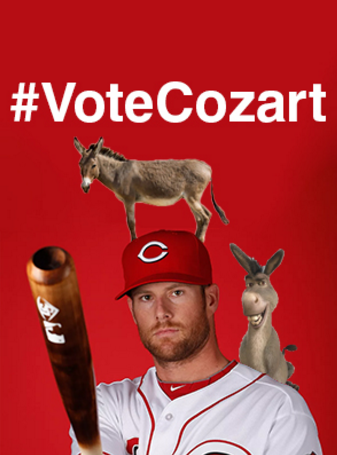 Joey VottoÃ‚Â hit a 427 foot opposite field bomb off Koji Uehara. It was the first home run Uehara has allowed in 16 appearances this season. Votto now has 11 home runs in 2017, and is now on pace to hit 47.

Jose PerazaÃ‚Â had two hits tonight. Neither were hard hit balls and probably fall into the lucky category, but anytime Peraza gets on base twice that is a good thing.

Billy HamiltonÃ‚Â also had a two hit night. He also had a great catch. Shocker.

John LackeyÃ‚Â did something very generous for the Reds. He threw a ball in the dirt on an 0-2 count with 2 outs to Bronson Arroyo with a runner on third base. The lead to the Reds third run of the evening.

Bronson ArroyoÃ‚Â had been about a league average pitcher for the past month, but he was not on tonight. Arroyo now has a 6.31 ERA/6.16 FIP on the season.

Blake WoodÃ‚Â had a less than stellar outing. He allowed five baserunners in 0.1 innings.

ScottÃ‚Â ScheblerÃ‚Â got picked off first base in the 4th inning. No bueno.

The Cubs are going to be good forever now, aren’t they? Sigh.

Here is a must see interview ofÃ‚Â Michael LorenzenÃ‚Â on MLB Now.