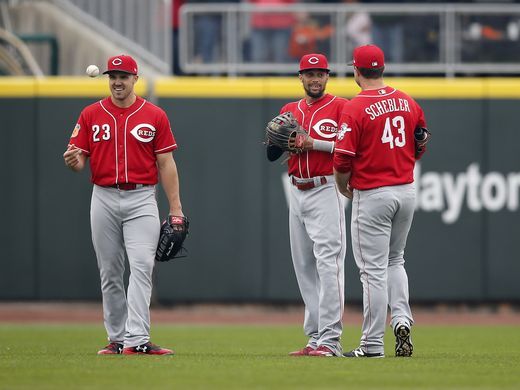 I’ve been very critical and pessimistic about the Reds in recent years. It could be that I am getting soft, but I really believe this team is going to surprise a lot of folks. The Reds are projected to go 74-88 by PECOTA. The Reds need to be +8 in the win column to have a winning season. So what makes me believe they can have their first winning season since 2013?

The biggest difference in my estimation will be the depth of the rotation. The Reds are starting the season with Reed and Stephenson not even in the rotation. Last year the Reds had guys like Josh Smith, Keyvius Sampson, and Tim Adleman making starts. That shouldn’t be the case in 2017. The Reds young pitchers will certainly take their lumps from time to time, but there shouldn’t be guys making starts with zero potential, minus Bronson Arroyo. 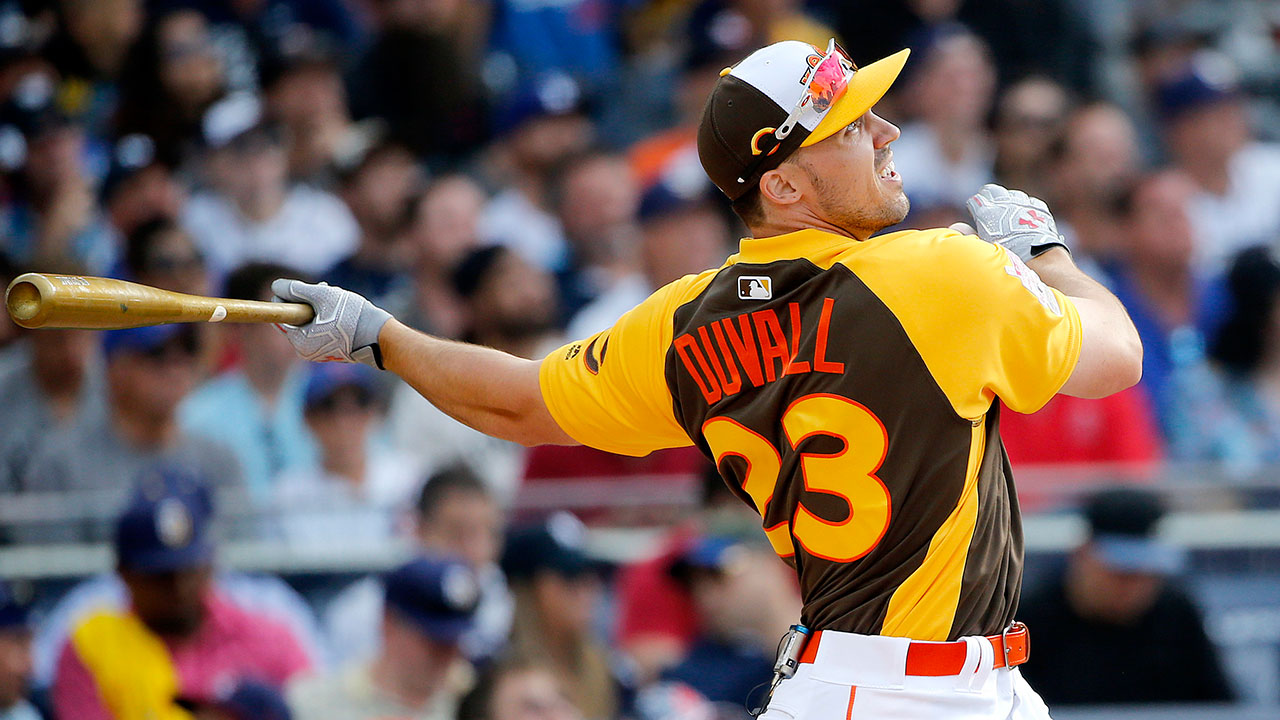 Duvall has legit power. I wrote more about the positives of Duvall back in October. But to sum it up,Ã‚Â DuvallÃ¢â‚¬â„¢s power didnÃ¢â‚¬â„¢t just come out of nowhere. I think this is somewhat of a misconception that Duvall hitting bombs left and right in 2016 was surprising. Between 2011-2015, Duvall hit 126 home runs in 571 games. He hit a total of 30 home runs in 2015 alone. Spring training stats don’t mean a lot, but Duvall has 6 HR in 53 AB. He is locked in, and I am expecting lots of power. I don’t expect the OBP to improve much, but when you factor in his defense you are looking at a really nice player. 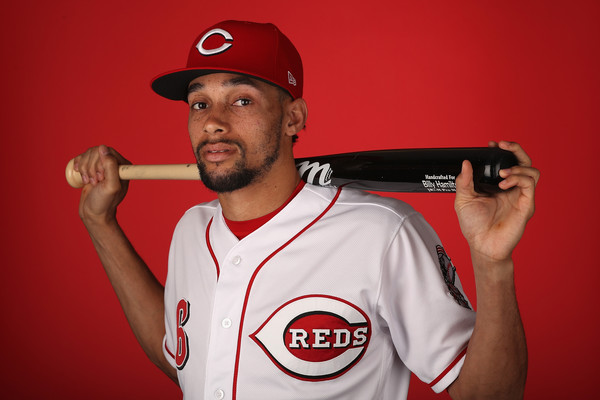 This one is for Chad Dotson, President of the Billy Hamilton fan club.Ã‚Â Hamilton’s OBP jumped from .274 to .321 from 2015 to 2016. Another 20 point tick in OBP, and you are looking at a league average hitter with elite speed and defense. He was already worth 3.1 fWAR last year, and with more folks appreciating overall value, this might be Hamilton’s year to make the mid-summer classic.

4. Zack Cozart gets traded before the All-Star break. 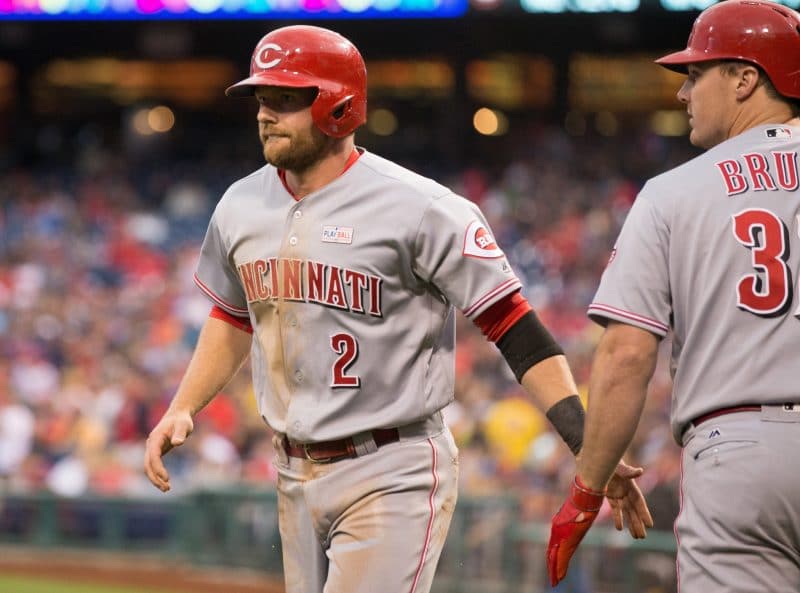 The Reds seemed poised to trade Cozart. The Reds have plenty of options to fill 2B after they move Peraza to SS (Gennett, Herrera, Alcantara). I think there will be a team in need of Cozart’s services sooner rather than later, and I don’t think the Reds want to wait around and risk injury. If Cozart gets off to a hot start that could be huge for the return. 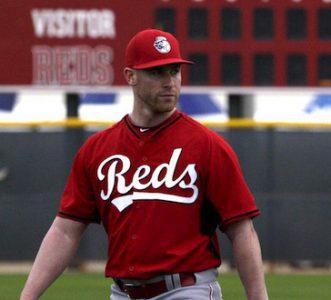 There has to be one negative in these predictions, right? Disco unfortunately seems destined to go from the “his injury isn’t really that bad” to he is having Tommy John Surgery.

What are your bold predictions for the 2017 Reds, nation?