The Cardinals are coming off their first season missing the postseason since 2010. They finished 2016 with a record of 86-76, 17.5 games out of first place. 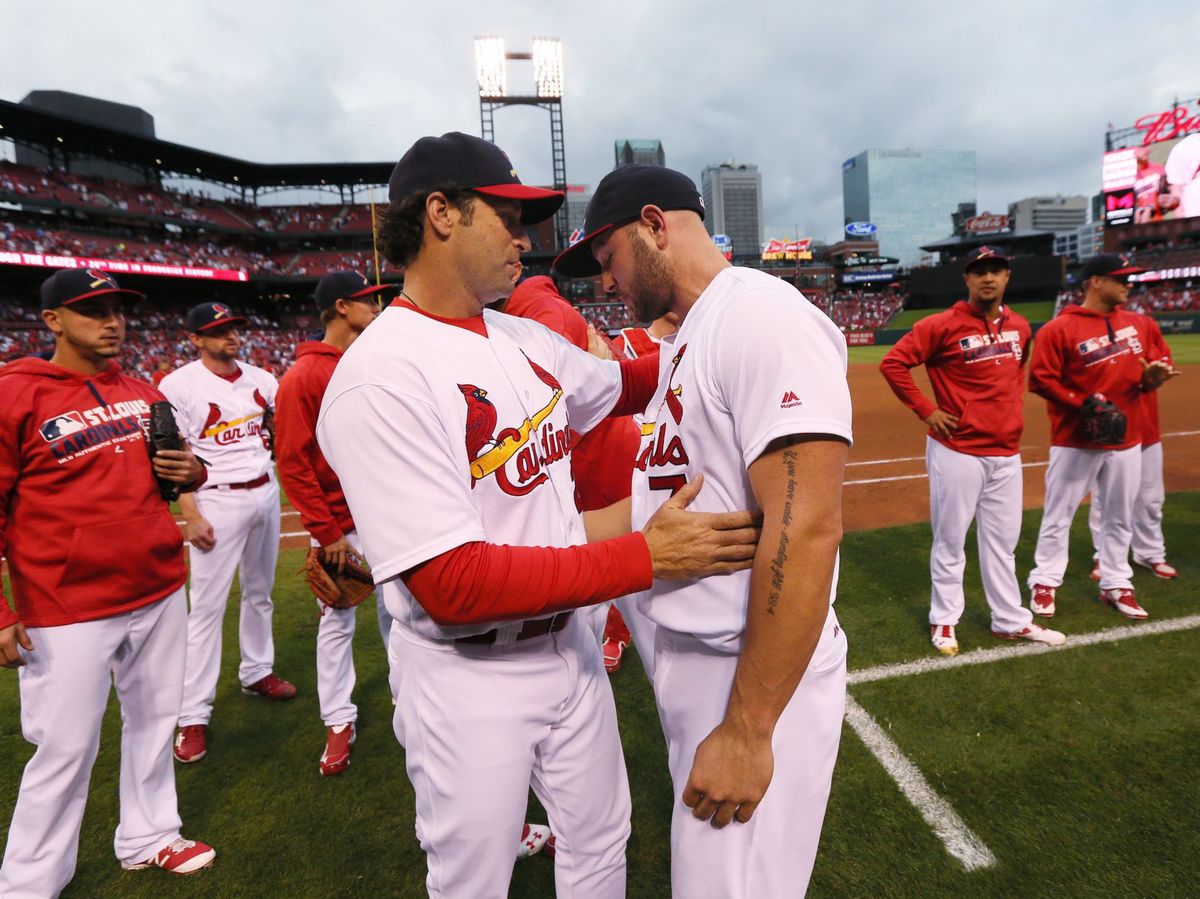 The Cardinals were decimated by injuries in 2016. They lost Matt Holliday, Matt Adams, Aledymys Diaz, Jhonny Peralta, and several key relievers for months at a time, not to mention losing Lance Lynn before the season even started. By the time the Cardinals finally got mostly healthy at the end of the season it was too late. 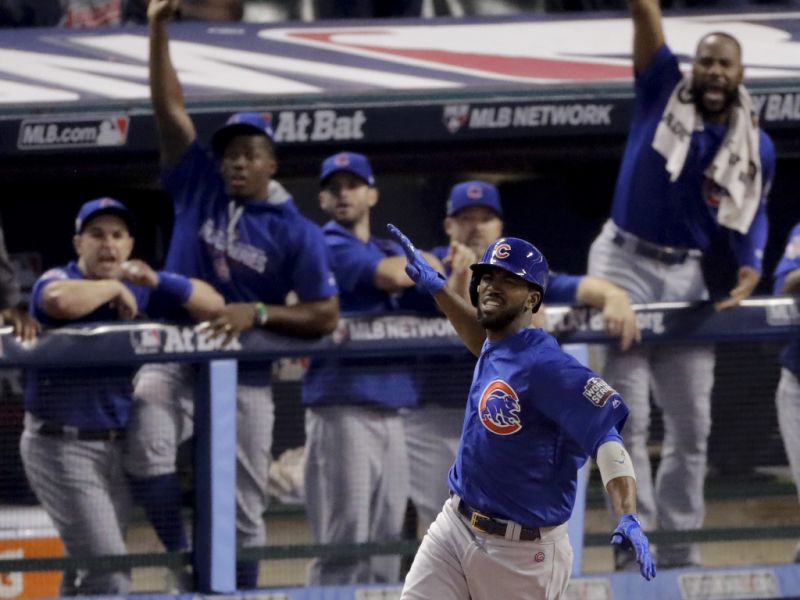 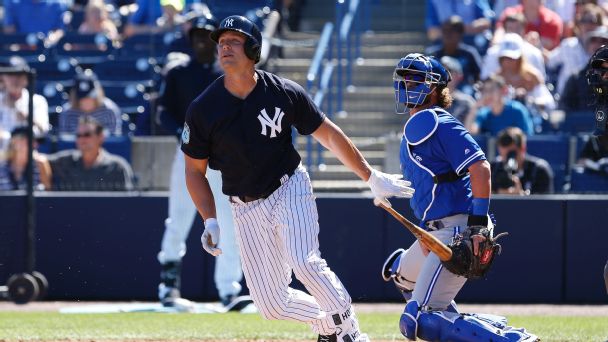 The Cardinals are losing 60 home runs betweenÃ‚Â Matt Holliday,Ã‚Â Brandon Moss,Ã‚Â andÃ‚Â Jeremy Hazelbaker.Ã‚Â Matt Holliday had an emotional end to his time with the Cardinals last season. HollidayÃ‚Â hit .293/.380/.494 with 156 HR and 23.1 bWAR over his eight seasons in St. Louis.

The Cardinals don’t have a Joey Votto in their lineup, but they make up for it with a lineup with zero holes. Every Cardinals projected starter has a projected OPS of .718+. The Cardinals also have a nice bench with Matt Adams, Jedd Gyorko, and Greg Garcia.

The Cardinals rotation is chalked full of experience, but they have a trio of starters coming off disappointing seasons: Adam Wainwright, Michael Wacha, and Mike Leake. Lance Lynn is coming back from Tommy John Surgery. The new ACE of the Cardinals is Carlos Martinez. He has a 3.02 ERA/3.42 FIP with 6.8 fWAR over the last two seasons.

Alex Reyes is the Cardinals top prospect (#3 pitcher overall), and posted a 1.57 ERA/2.67 FIP in 46.0 IP last season with the big league club. He was supposed to be a big part of the rotation, but now needs Tommy John Surgery.

The Cardinals bullpen is solid, and deep. They added lefty Brett Cecil this off-season, and Hwan Oh and Rosenthal at the back end is very good. 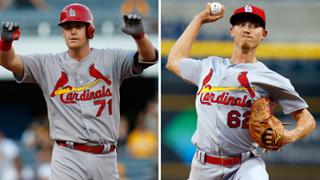 Carson Kelly is being groomed to be Yadier Molina’s replacement. Molina’s contract ends this season, but the Cardinals are currently working on an extention. Kelly hit .289/.343/.395 in 96 games between AA and AAA in 2016.

Luke Weaver got a taste of the big leagues last year making eight starts. Weaver had a 1.40 ERA/2.04 FIP in 12 starts at AA in 2016 (also made 1 start at AAA). He would likely be the first guy moved up to the rotation if there is an injury.

The Cardinals don’t have the firepower to compete with the Cubs on paper, but no one else in the NL Central does. For the Cardinals to compete for a wild-card spot, they will need to hope the Pirates, Reds, and Brewers are bad, and will need to feast on them. If they can’t, they might be looking at a second straight year of missing the postseason.