Yesterday, I asked: “What’s up with Raisel Iglesias?”

Today, we have an answer, I guess, courtesy of the Enquirer and C. Trent Rosecrans:

An MRI showed a bone bruise in Raisel IglesiasÃ¢â‚¬â„¢ right elbow, but no structural damage, Reds manager Bryan Price. Iglesias is scheduled to begin a throwing program on Sunday, timing that could put his readiness for Opening Day in jeopardy.

As far as elbow issues go, thatÃ¢â‚¬â„¢s as good of a prognosis as the Reds could have asked for. Iglesias has not pitched in a game since March 14.

Read the rest of Trent’s piece, for quotes from Price (as well as information about everyone’s favorite center fielder Billy Hamilton).

I guess there’s good news here and not-so-good news. If we take the Reds at their word, Iglesias is on the verge of returning and there’s no structural problem with his elbow and there’s nothing to see here, move along.

The not-so-good news is that Iglesias probably won’t be ready by Opening Day. Also: Bryan Price recently told us that there was nothing to worry about with Homer Bailey and Anthony DeSclafani either.

I don’t know what to tell you. I want to believe that Iglesias will be just fine, because Iglesias is the most talented pitcher on the Reds staff. But fool me once, shame on me; fool me twice, something something won’t fool me again. 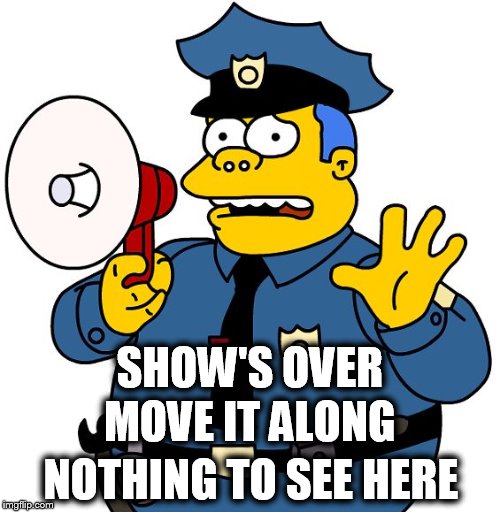