I would be considered a new age fan. I care far more about a players wRC+ than their batting average. I have been outspoken about how the MLB needs to eliminate umpires calling ball and strikes. I don’t like pitchers intentionally hitting batters, and am all for player safety on the base paths.

In case you missed it, here are the two new rule proposals:

1. As part of its initiative to improve the pace of game play, Major League Baseball has approved a change to the intentional walk rule, going from the traditional four-pitch walk to a dugout signal, it was announced Wednesday. (ESPN)

2. Major League Baseball plans on testing a rule change in the minor leagues this season that automatically would place a runner on second base to start extra innings, according to Yahoo! Sports’ Jeff Passan. (SI)

Both of these rules have not been officially implemented yet in the MLB. The intentional walk rule has been approved by the MLB and the players union, and all signs point to this being implemented to start 2017. The runner on second base in extra innings rule is going to be tested during the World Baseball Classic and two MiLB leagues for possible future use in the majors.

Why? How do either of these new rules make baseball better. 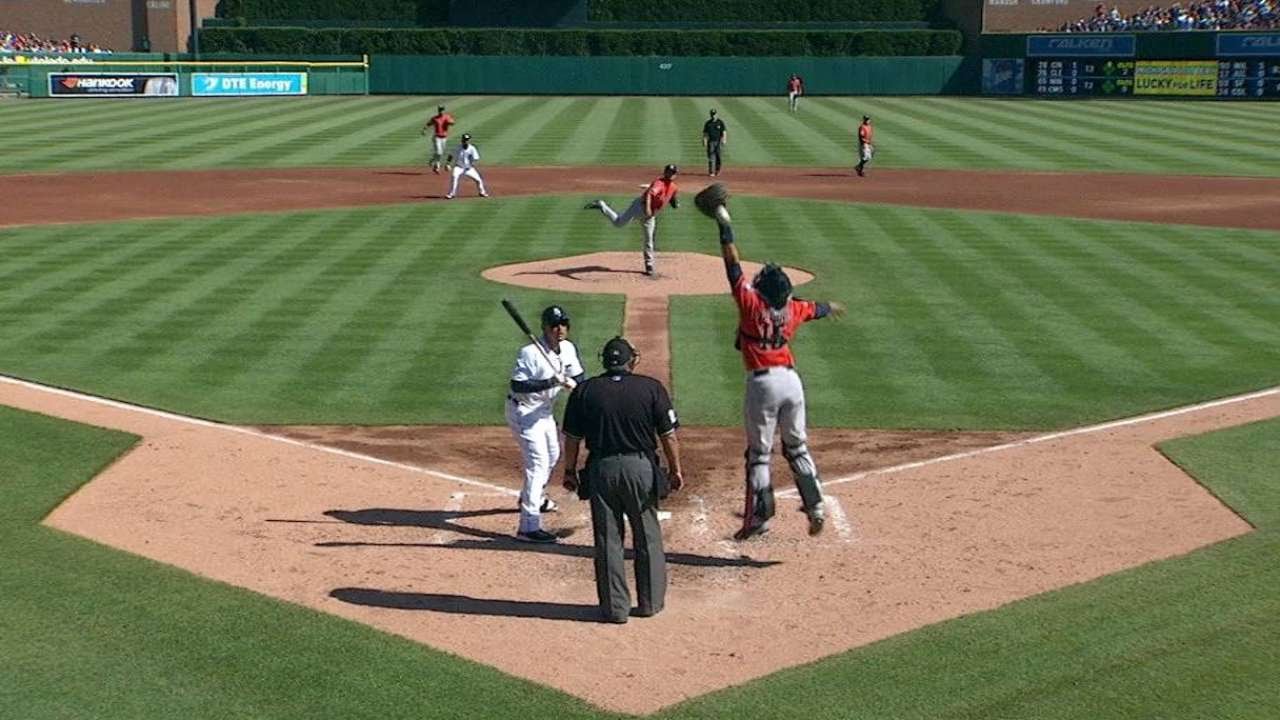 The Reds for the most part are fine with the new rule. Drew Storen had this to say:

Ã¢â‚¬Å“IÃ¢â‚¬â„¢m fine with it,Ã¢â‚¬Â reliever Drew Storen said. Ã¢â‚¬Å“For me to have to waste four pitches then have to pinpoint the next one, itÃ¢â‚¬â„¢s not the easiest thing in the world.Ã¢â‚¬Â (Zach Buchanan, Cincinnati Enquirer)

Storen’s comments are exactly why this rule is silly.Ã‚Â If an intentional walk can mess up a pitcher for the next batter, then that is the price of using one. Jason Kipnis of the Indians said that he has scored twice on a wild-pitch from an intentional walk. Those pitches might be meaningless most of the time, but not every time. The pitcher should have to throw the ball. It’s literally their job.

Now, the runner on second base to start extra innings. When is the last time a game went into extra innings and you changed the channel? Extra innings, especially a game that goes 15+ innings, provides some of the most exciting moments in a long baseball season. Managers having to juggle their roster, sometimes using a position player on the mound. That’s must see TV. It is perplexing that the MLB wants to radically change the game, and force a strange dilemma on how to calculate a relieves ERA for something that is already exciting.

It’s not like the MLB is dying either. The most recent MLB game played (Game 7 of the Cubs-Indians World Series) was the most watched game in 25 years. The MLB is coming off it’s 11th highest season in terms of attendance. In 2016, nine MLB teams had the No. 1 ranking across all TV networks in prime-time, and the contracts MLB teams are signing with cable providers are reaching insane levels.