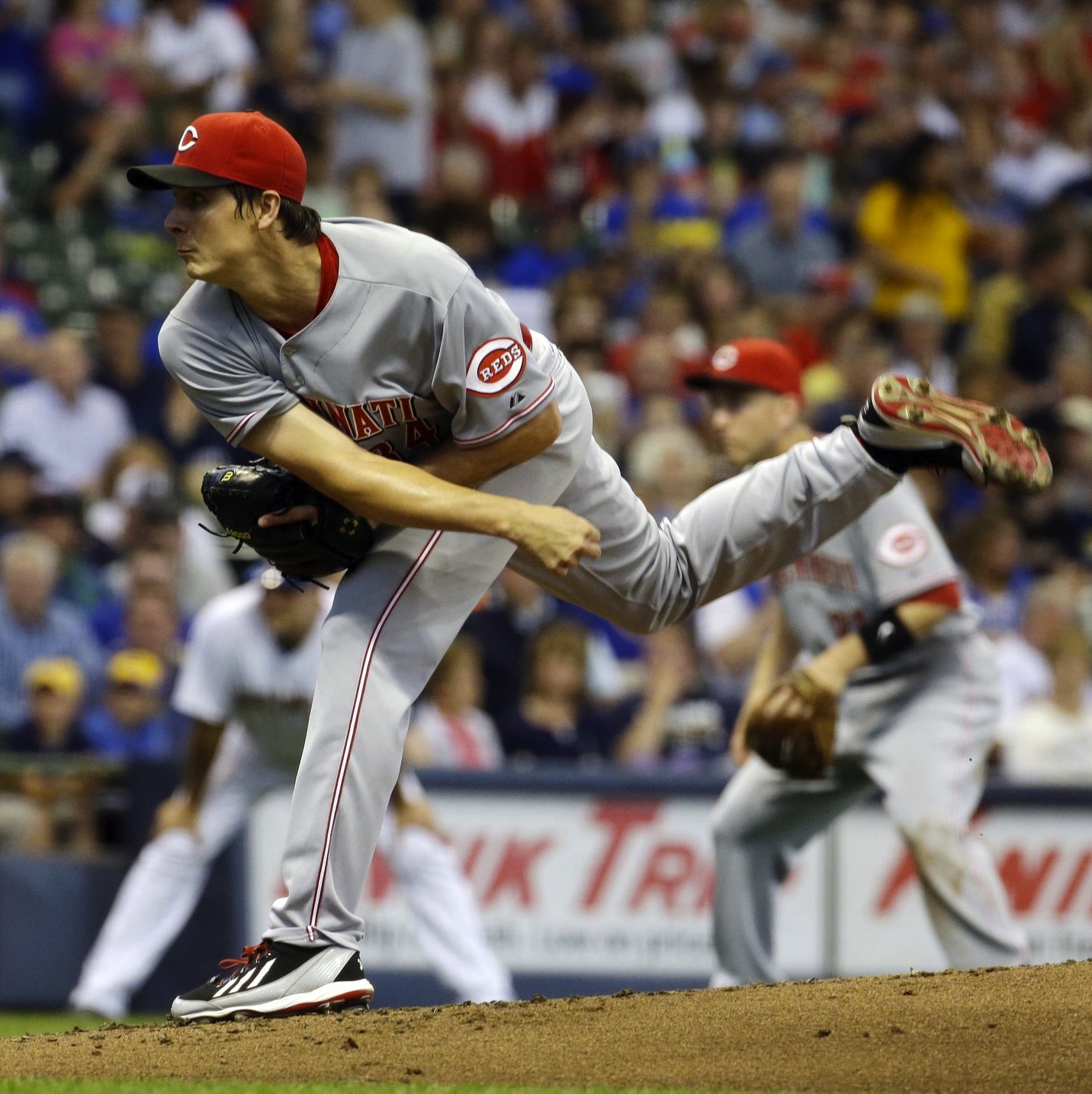 Homer Bailey got hurt a couple of years ago and had Tommy John surgery. This is not news. In the last two seasons, he has pitched a total of 34 1/3 major league innings with an additional 28 innings pitched in the minors last year. That’s not much. And while he’s now supposedly on track, the word from Charleston was that there was some soreness and well, you know, I guess we can panic and stuff.

One of my other side gigs is writing and editing for The Hardball Times. Over there, I’ve had the privilege of editing some of Jon Roegele’s work. He’s looked deeply into TJ recovery rates and there’s definitely stuff to be learned. Not encouraging stuff. But stuff nonetheless.

I really suggest you go read the article linked above as there’s a lot of material, but the relevant bit for my post is this: For a pitcher of Homer’s age, he is AT BEST a 50/50 shot to pitch a full season’s worth of innings for the rest of his career. However, there is also around a 30 percent chance that he gets it together and has a productive career from here on out.

The basic reality is this: A lot of guys come back all the way, but just as many don’t really come back at all, and plenty fall in a frustrating middle ground.

And with Homer, of course, there’s more history. He’s pitched a full season in the majors twice and has had plenty of little injuries. This may make him more likely to land in the “doesn’t make it back category.”

I’ve been saying for a while that we shouldn’t count on Homer because his return is not a given. In many ways, he should be treated like a pitching prospect and maybe not quite that. It seems that, realistically, there’s about a 1-in-3 chance that Homer becomes a legit contributor again. I don’t know about you, but I’ll be pretty disappointed if only one of Amir Garrett, Cody Reed, and Robert Stephenson end up contributing.

If I know this, you can be sure the Reds know it and it may well be why they’re hedging their bets by bringing in Scott Feldman and Bronson Arroyo. Anthony DeSclafani and Brandon Finnegan may well be the only pitchers they have who are reasonable bets to make 30 starts. I have said plenty of times that I want the young guys to play, and I do, but the Reds also have to make it through the season while sorting through the young pitchers and dealing with the innings limits many of them will come with. In short, they’re probably going to need some back up.