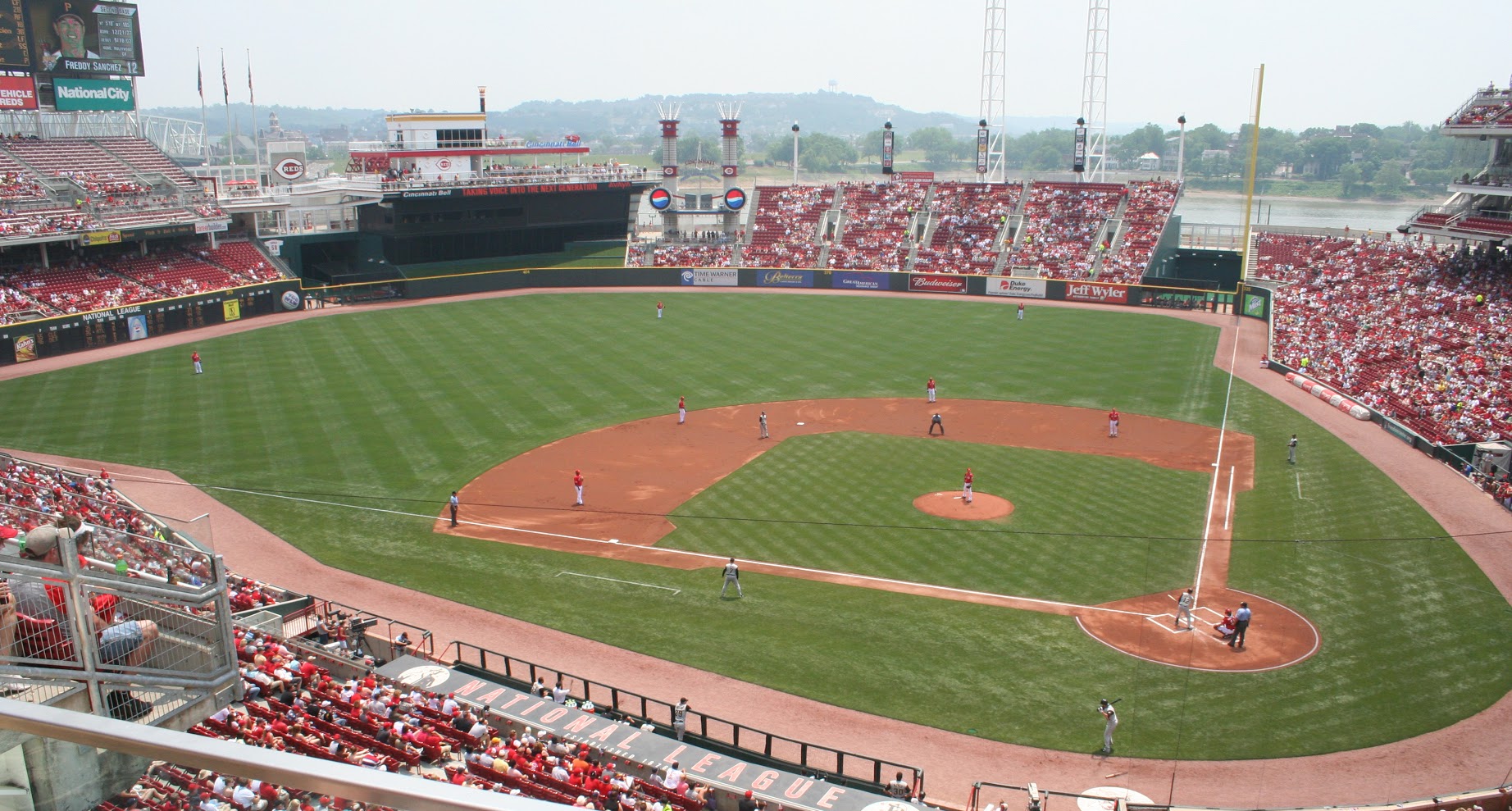 Man, this off-season seems longer than most. There’sÃ‚Â nothing going on…and that’s probably the best thing for this organization, or so I’m trying to believe. Either way, it’s unfortunate for a group of devoted writers who like to publish words about the Cincinnati Reds (I’m talking aboutÃ‚Â Redleg Nation here). The club isn’t giving us much to work with.

The club, however, has added some names to the front office fold, promoted some long-time employees, and added titles to a few others. Including GM Dick Williams:

Williams was promoted to GM after the 2015 season and took over the club’s baseball operations department in November after Jocketty stepped aside as part of a succession plan.
Scouts Shawn Pender and Terry Reynolds are becoming special assistants to the GM, player personnel while assistant GMs Sam Grossman and Nick Krall and amateur scouting director Chris Buckley have had vice president added to their titles.

A number of these names have long been Friends of Redleg Nation (FORN) and we couldn’t be happier for them. Congratulations to all!

In addition, the club created a new position — player development analyst — and hired Mark Heil. Doug Gray has some thoughts on what that hire means for the club.

The most important news in all these hirings and promotions has not been reported in any of the usual outlets. Redleg Nation has the exclusive:

Once again, the Cincinnati Reds have failed to hire Chad Dotson for any position within the organization!

This oversight on the part of the Reds is inexcusable, and the club must not be allowed to pursue this strategy of not hiring Chad Dotson without — at the very least — making a statement that explains this failure to the fans who support this club. The devoted fan base of the Cincinnati Reds deserves an explanation, a justification, for this horrific oversight. Perhaps we’ll even get a sternly-worded opinion column from Paul Daugherty in the Enquirer.

In other news, did you see that the Reds were named one of the top 5 “most improved farm systems” for 2016?

Cincinnati also appeared on this list a year ago, based on the returns for trading Johnny Cueto, Mike Leake, Todd Frazier and Chapman. The only viable prospect they dealt for in 2016 was left-hander Max Wotell, part of the package from the Mets for Jay Bruce, but the Reds did strong work in the Draft and on the international market.

Finally, The Hardball Times published a fun piece yesterday, asking one simple question: “If an MLB team were to begin today in the same locale, what the heck would we call it?”

It’s worth a read, and I encourage you to go check it out. But the name they settled on for Cincinnati was just terrible. I want to read your suggestions in the comments below. Let’s hear it: what would you name the team today, if Cincinnati were starting over?