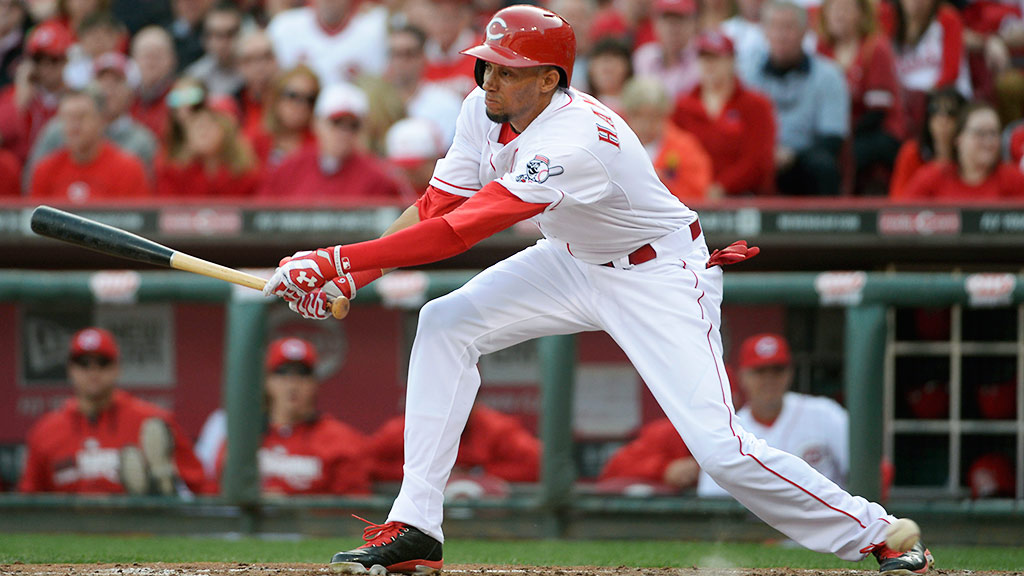 Let’s engage in a thought exercise. Imagine, if you will, a baseball player. He’s so thin he looks like a stiff breeze could take him down. He hits for absolutely zero power and doesn’t really get on base that much either. He can steal a base, however, and is a wonder in the field. He’s 25 and it’s easy to wonder how useful he’ll be at 30.

Now what if I told you that player is in the Hall of Fame now?

And yes, before you ask, both players were the same age for their first three seasons.

Oh, and after Smith scuffled with the bat for one more season, he figured out how to be a decent hitter. After his first three years, he was only 8% below average with the bat for the rest of his career. That’s not bad when you’re an all-time defender or an all-time baserunner. Turns out, that can get you to the Hall of Fame.

One of the difficult things about watching an unconventionalÃ‚Â player is accepting his unconventionality. If Hamilton were a little less blistering and maybe hit .270/.350/.400 the comparisons would flow pretty easily, but as is, there aren’t many good Hamilton comps. In fact, as I was getting ready to write this piece, Jeff Sullivan published an article on FanGraphs that shows just how unique Hamilton is (Ozzie Smith comes up over there, too).

Now, of course, I am not saying that Hamilton is going to the Hall of Fame. That would be a foolish prediction, but over the last few years, many, many, many people have been ready to give up on Hamilton because of his bat. After four years, the Padres shipped Ozzie and his weak bat to the Cardinals for Garry Templeton.

Probably seemed like a good idea at the time.