As always, we are happy to consider submissions from our readers for feature posts here at Redleg Nation. This is Scott Woods’ first submission; please make him feel welcome!

One of the best things I learned while attending Ohio State, way back in the day, was the following: we like orderly explanations and logical conclusions. It is why the criminal being caught at the end of a TV show still draws viewers, year after year.

What does this have to do with the Cincinnati Reds? Well, like many of you, I think about the game of baseball a great deal. From time to time, it still amazes me that the Reds have never had a pitcher win the Cy Young Award, despite it being awarded since 1969.

Utilizing the teachings mentioned above, I have questioned the following:

Fact: the Reds have never had a Cy Young Award winner.

Fact: the Reds are not expected to field a playoff team next season.

Logical conclusion: no Reds pitcher has a chance to win the Cy Young Award in 2017.

Is that really the case, though? Linked below is a chart showing the National League Cy Young Award winners since 2000. Only one winner was not a starting pitcher, Eric Gagne in 2003, so I have omitted his totals.

We can dream about a Reds hurler winning the Cy Young one of these days, right? There are certainly some points that encourage me about the possibility of a Reds starting pitcher having a chance to win the award:

-Being on a playoff team is not a requirement. In eight of the previous sixteen seasons, the Cy Young winner was not on a playoff team, including three clubs that finished with a losing record.

-Being young is not a disqualifying factor. Jake Peavy, Tim Lincecum, and Clayton Kershaw each won the award when they were 26 or younger.

-Being the National League All-Star Game starter is not necessary, having occurred only six times, none in the last seven seasons.

There are some accomplishments, on the other hand, that do seem to be necessary for award consideration:

-Cy Young-winning pitchers generally need to be at or near the top in wins for the season, despite modern analysis increasingly dismissing this statistic as an effective metric. This year, Max Scherzer won the award and was the only NL pitcher to record 20 wins. You donÃ¢â‚¬â„¢t have to dig deep to find articles already arguing persuasively that Noah Syndergaard or Clayton Kershaw was the better pitcher, despite having fewer wins.

-Must make virtually every available start, and be among the leaders for innings pitched, combined with a very high strikeout total. Only twice has the winner finished worse than third in total strikeouts. Nine times the winner led the league in strikeouts.

Put all that together, and a likely path emerges for a Reds starting pitcher to win the NL Cy Young Award in 2017:

-He must have a few monster starts to begin the season, placing him on the radar of baseball media nationally.

-He’ll have to have a career year in strikeouts per nine innings (K/9), and must develop a consistency during the first couple of months. As each team meets everyone else, a consensus should begin to develop in each stadium that he has been among the best the media have seen. He generates consideration to start the All-Star game.

-He must finish the year in the top five in wins (which likely means that the Reds need to win a lot more games). He will be helped by the impression that he was a primary reason the Reds took a large step forward in wins and credibility in 2017.

Is this scenario likely? No, of course not. However, is it impossible to conceive it occurring? I say no.

If I were making odds on the 2017 Cy Young Award winner, the favorite would not be a Red. It would be Madison Bumgarner. He’s been among the leaders in wins, innings pitched and strikeouts over the last few seasons, but has yet to win the award. A Ã¢â‚¬Å“Bumgarner is dueÃ¢â‚¬Â narrative could easily develop during the first part of the 2017 season.

However, there is less certainty in baseball than any other sport, thatÃ¢â‚¬â„¢s what makes it the best. There is enough historical precedent for at least the possibility that we could see a Reds pitcher break out and finally win a Cy Young Award.

We can always hope. And if you don’t have hope, why are you watching the 2017 Cincinnati Reds? 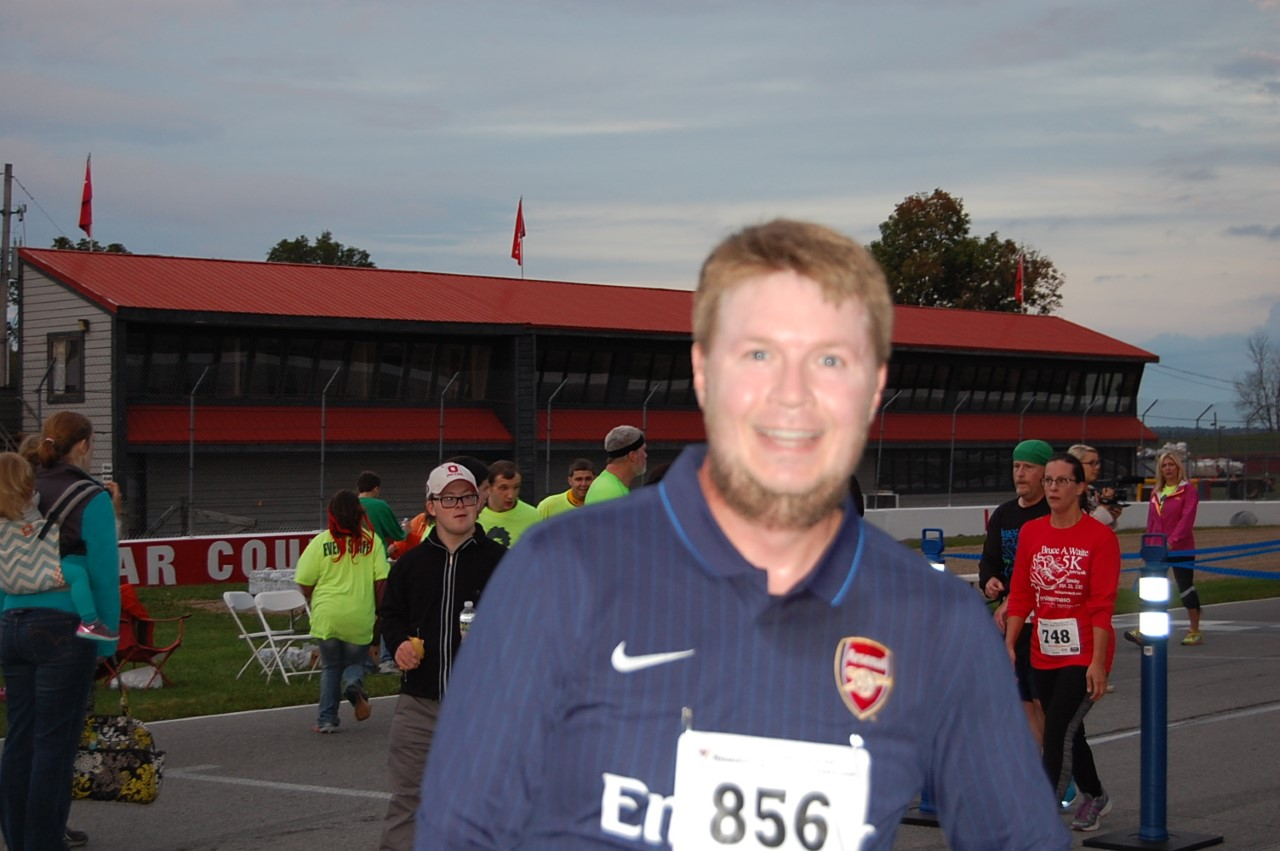 Scott Woods is a big fan of RN and occasionally posts comments under the name Sliotar. A fan of all types of bat-and-ball games, he is spending the off-season watching Test cricket from the Southern Hemisphere.