We reported earlier this off-season that Joey Votto was not traded to the Toronto Blue Jays. We can now report that Votto still hasn’t been traded, and Reds GM Dick Williams isn’t particularly keen to deal the club’s first baseman:

“I certainly haven’t had any discussions with him about [waiving the no-trade],” Reds general manager Dick Williams told MLB Network last week at the General Managers Meetings. “When you have a player of that caliber, there’s always going to be that speculation and the questions out there in the industry. I can just tell you right now, I’m really comfortable with him in our lineup. I’m very happy with the contract we’ve got with him. He performed as well as he has in a long time, in recent years. I see him being at the center of our lineup and a guy we could really build around.”

Yes, I can see that too. Joey Votto continues to be an elite hitter, one of the best in the majors. As we discussed on the latest podcast (go listen, and subscribe!), Votto was completely robbed of a 2016 Silver Slugger award, despite being clearly the best-hitting first baseman in the National League. Can you believe that Votto has never won a Silver Slugger? It’s ludicrous.

Which once again proves my theory: Germans Love David Hasselhoff. 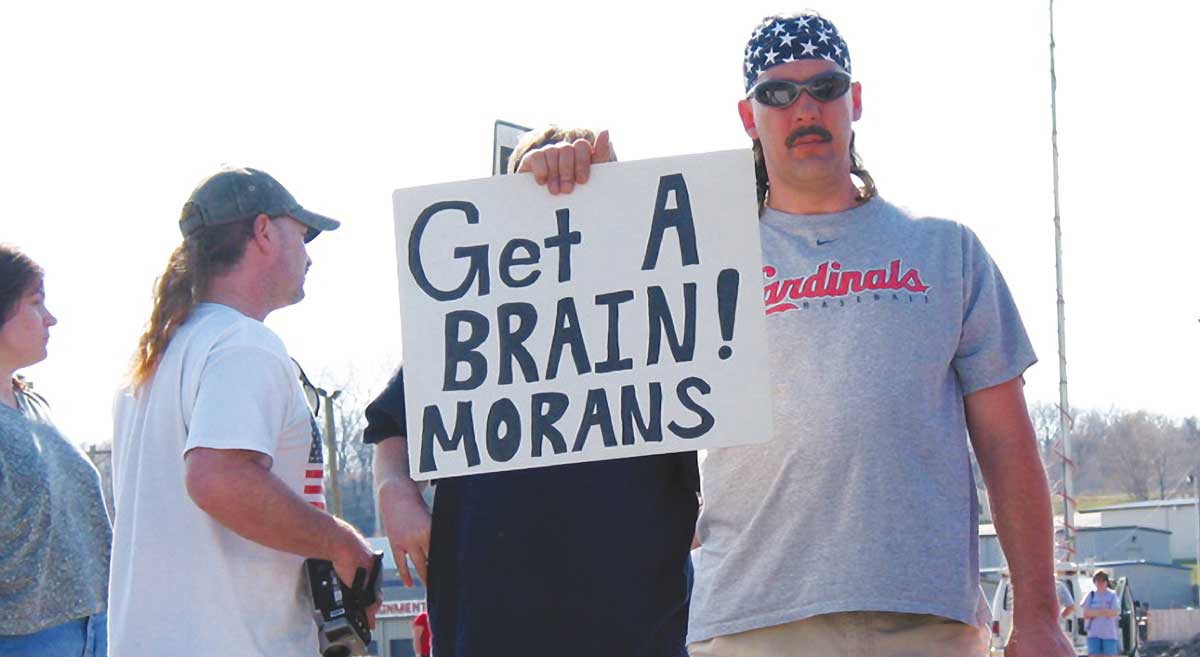 No wait, that’s a different theory. It all comes back to my thesis that Joey Votto — perhaps the best Reds hitter of all time — is underrated and underpaid. Dick Williams seems to appreciate Votto’s value to the Reds lineup, but so does everyone with a brain — even if reasonable people can disagree on the underrated and underpaid part of that equation. The guy can flat out hit, and he’s showing few signs of slowing down.

Look, I’m a sentimental guy (I didn’t want the Reds to trade Jay Bruce, remember) but I’m also sentimental about players who do the things that help my team score runs. I want Joey Votto to be the main guy in the middle of the next good Reds team’s lineup. (Or maybe that guy will be Nick Senzel. I wouldn’t mind seeing Votto be the second-best hitter on the team.) Plus, there’s this, according to Mark Sheldon:

Although Votto is not known as a textbook clubhouse leader, his work ethic influenced the young clubhouse positively. He was also willing to help some players with their hitting, including Billy Hamilton. All signs are pointing to him continuing to contribute and lead for Cincinnati in 2017, and beyond.

So no, Joey Votto has not been traded. And that’s a good thing.

Disclaimer: (Don’t construe this, however, as a statement that I consider Votto untouchable in trade talks. If someone wants to give the Reds good value in return, there shouldn’t be anyone in the organization that is untouchable. Except perhaps Billy Hamilton, of course.)