It’s a big offseason for Brandon Dixon. The soon-to-be 25-year-old is eligible for the Rule 5 draft if he’s not placed on the Cincinnati Reds 40-man roster before Friday evening. He’s coming off of a solid, but unspectacular regular season with the Pensacola Blue Wahoos where he hit .260/.315/.434 with 23 doubles and 16 home runs. On the downside of things, though, he walked 30 times with 137 strikeouts, a ratio of walks to strikeouts that doesn’t tend to work so well in the Major Leagues.

The Reds sent the infielder/outfielder to the Arizona Fall League to likely get one last look at him before having to make the decision on whether or not they would protect him. If the Cincinnati brass is looking for production out of Brandon Dixon to help weigh in their decision, the former Arizona Wildcat has done everything within his power to make up their minds. He’s currently hitting .340/.435/.556 with six doubles and two home runs to go along with nine walks. The walk rate is nice to see, as is the power and average, but his strikeout rate, 21 strikeouts in 62 plate appearances (34%) is very, very high.

Dixon isn’t the only Red that’s continued to crush the ball over the last week in Arizona. Zach Vincej, who’s been among the league leaders in several categories all AFL season continues to just hit the cover off of the ball. He’s currently hitting .379/.455/.776 with seven doubles, two triples and four home runs to go along with eight walks and 11 strikeouts in 64 plate appearances. Vincej leads the league in average, is second in on-base percentage, leads the league in slugging and OPS (by 109 points), leads in doubles (tied), is third in triples (tied) and is second in the league in home runs.

Like Brandon Dixon, Zach Vincej is eligible for the Rule 5 draft if left unprotected by Friday evening. The Reds have plenty of interesting choices to make when it comes to protecting players, and who to leave at risk for selection by other teams. Performances in the Arizona Fall League may be making some decisions tougher than initially expected. How the organization goes about selecting the players to protect in the next few days will be very interesting as the amount of room on the current 40-man roster and the number of players that some expect would be taken if left unprotected are very different numbers.

The Cincinnati Reds have announced some of the players that will be attending Redsfest this year (the list usually grows leading up to the event). I’m sure many of you guys go to the event because it’s awesome. If you are one who likes autographs, I’m offering some photos for sale of a majority of the minor league guys that will be there. You usually can’t find photos of most of them at the event like you can the big leaguers, so I thought I’d offer some up for people who are interested. They are only available for another 36 hours though, so I’ve got time to get them from the printer as well as mail them out to anyone who orders. To browse the entire selection, you can check out this link right here. Here are a few samples: 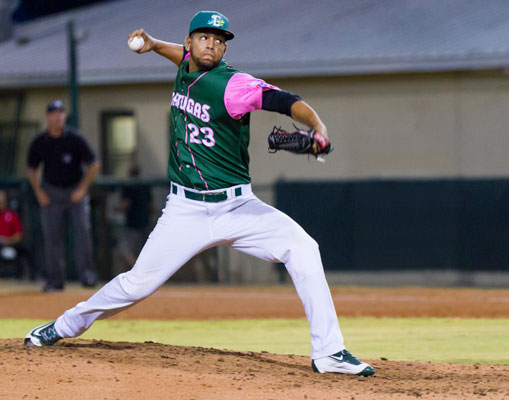 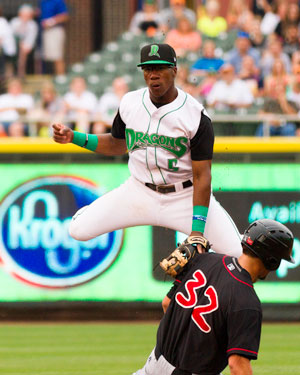 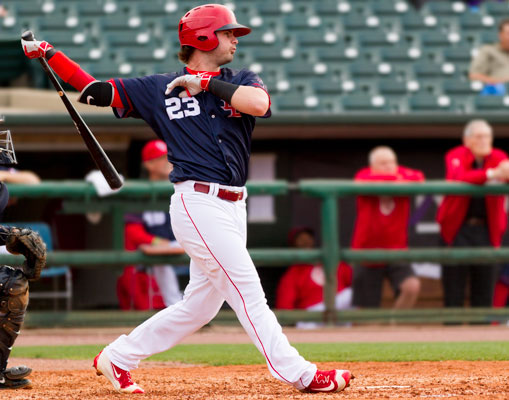