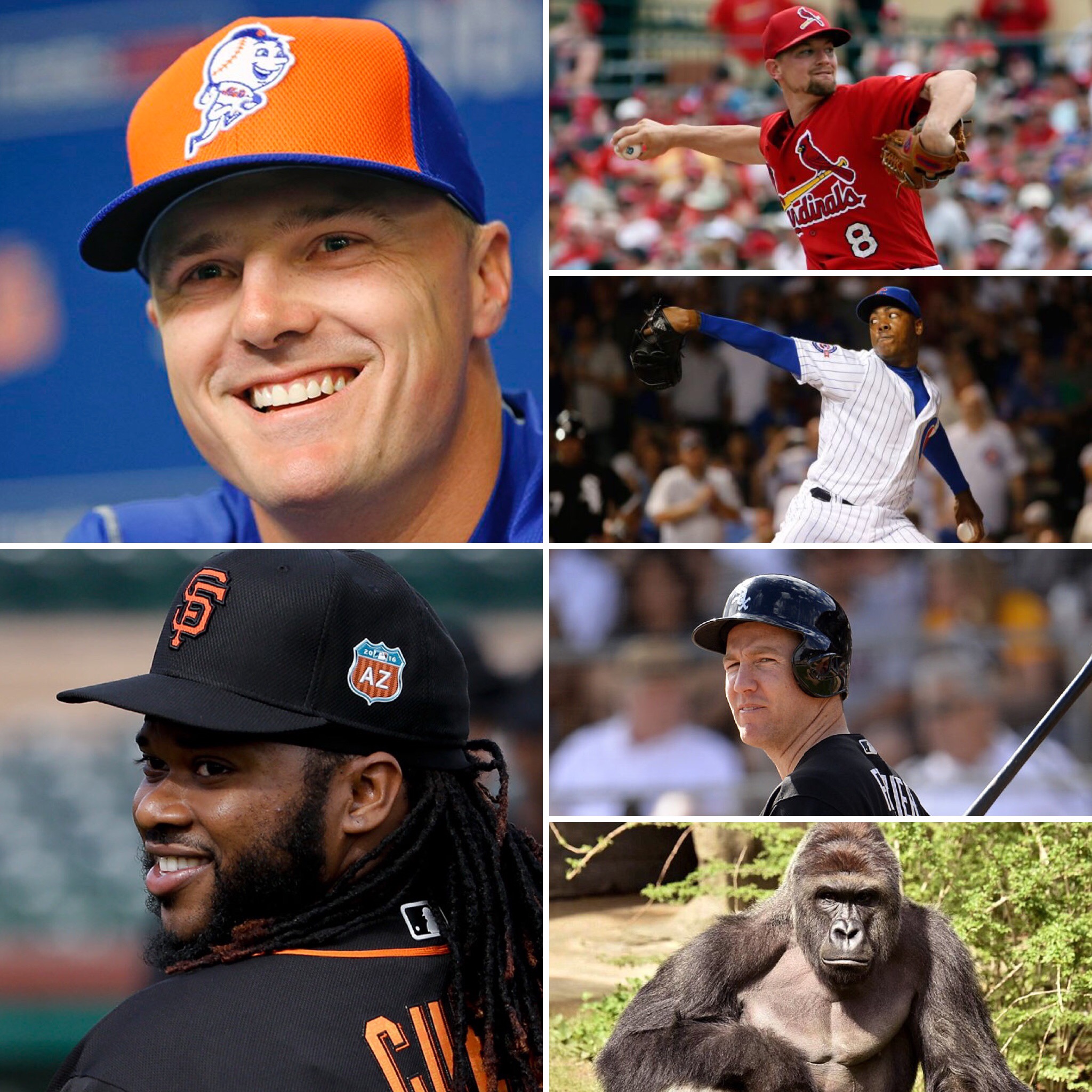 The last eighteen months have been pretty traumatic for Reds fans (see image at right). The roster has been turned over, the farm system has been replenished, and the Reds have lost a lot of games. A lot of games.

The next few months, however, might be the most fascinating moment of the rebuild. The Reds have more questions facing the team — at least in terms of how the big league roster will be composed in 2017 — than at any time up to this point. What to do with second base? Shortstop? Right (or left) field? Where do Michael Lorenzen and Raisel Iglesias fit in? Is Eugenio Suarez the third baseman long-term, or will he move elsewhere? Will Homer Bailey be healthy? What about Devin Mesoraco? Is Billy Hamilton the best player in Reds history, or just top-five?

There are plenty of other questions, of course. But how these issues are resolved will go a long way toward deciding whether we need to settle in for the long haul, or whether the Reds have a chance to be competitive in the near-term.

Just thinking out loud here. There likely won’t be any actual news around the Cincinnati Reds until after the World Series, but that won’t stop us from talking about the team, right? So let’s take a look around the interwebs and see what everyone else is saying about the ol’ Redlegs:

Leaning back, hands behind his head, Garrett’s posture carried a certain aloofness. Although soft-spoken, his words paint the picture of a competitive and confident player.

“There’s always room for improvement,” Garrett said. “I think I’m, for the most part, pretty much ready [for the Majors] right now.”

Well, I agree, of course. If Amir Garrett isn’t starting games in Cincinnati by June, I’ll be very surprised indeed. I did find this interesting, though:

“He’s a quick learner, he makes adjustments pretty fast,” Louisville manager Delino DeShields said. “That’s rare for a lot of young players. Not just pitchers, but position players as well. It’s one thing to work on stuff in the batting cage and work on stuff on the side, but to be able to take it into the game at 7:05 is something different.”

Those comments are in stark contrast to DeShields’ comments six weeks ago about another Reds pitching prospect, Robert Stephenson, aren’t they?

Baseball America finished up their league Top 20 prospect lists this morning when they unveiled the International League list. The Cincinnati Reds landed three players in the Top 20 with Amir Garrett coming in at #16, Jose Peraza coming in at #17 and Cody Reed coming in at #18 on the list.

Doug also identified a couple of semi-surprising omissions from the list. Read the whole thing.

–A couple of days ago, Wick Terrell dove into the question of Dan Straily’s Super Two status, and it’s definitely worth reading his analysis:

How big of a raise? Well, MLBTR initially estimated he’d make some $3.9 million as an arb-eligible player for the 2017 season, guessing that his 2.126 years of service time would just cross their conservative, arbitrary threshold of 2.125 years needed to qualify. However, after sifting through piles of more precise data, their own Tim Dierkes landed on a much more vetted estimate that between 2.127 and 2.131 years of service time would be needed to qualify as a Super Two, which would mean Straily would miss the cut by the most narrow of margins possible: just a single day.

In sum: this could be bad news for Straily’s bank account and good for the Reds’ bottom line.

—FanGraphs is running a poll about which bad teams will make the playoffs a year from now. Let’s just say that the Reds are performing about as well in the poll as they did on the field this season.

—Over at Red Reporter, a fair look at Billy Hamilton’s 2016 season.

–I thought the “Swing for the Seats” promotion that the Reds held — in which you could take a shot at hitting a home run at GABP to get your season tickets for free — was pretty creative. Looks like two guys won, including someone who “played a half of a season of college ball at Wright State.”

–Lots of good stuff here at Redleg Nation this week. Steve Mancuso fears the Reds are learning the wrong lesson, backward, on Michael Lorenzen. Wesley Jenkins imagines a world in which Major League Baseball employed a European soccer-style relegation system. John Ring wrote about some good memories of interviews with Reds from the past.

Oh yeah, and I predicted that Arismendy Alcantara will be the next Brandon Phillips.

—This made my head hurt yesterday:

"Adam Duvall is widely considered to be a better player than Joey Votto." — that writer who will remain unnamed