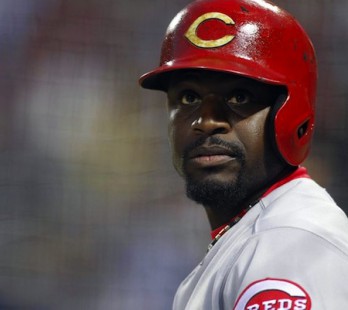 We mentioned the other day that the Reds had claimed a young former prospect, Arismendy Alcantara, from the A’s. In the comments to that post, All-Star commenter OhioJimW noted that Alcantara’s MLB stats through his age-24 season looked remarkably similar to Brandon Phillips’ numbers at the same age.

So I decided to dig a little deeper. Now keep in mind that this is just a thought experiment. I’m not suggesting, in any way, that Alcantara is going to duplicate the remarkable career that Brandon Phillips has enjoyed. Dare to dream, right?

But stick with me here. There are some interesting parallels, beyond the fact that Phillips had a secretary named Alcantara, and Alcantara had a secretary named Phillips. Both were young when they signed their first professional contract. Phillips was drafted out of high school in the second round by the Montreal Expos. Alcantara was signed by the Cubs as an amateur free agent from the Dominican Republic.

Okay, up to this point, the results have been pretty similar. I haven’t dug into walk rates or strikeout rates, but those are all in the same ballpark too. Phillips was a higher-rated prospect at this point; he was, in fact, the #1 prospect in the Expos organization after his age-20 season. Alcantara was never rated quite that highly, but he was definitely a solid prospect. As recently as 2014, Baseball America had Alcantara rated as the 33rd best prospect in all of baseball, saying that it’s “[h]ard not to like an athletic middle infielder who can play short in a pinch and has power and speed.”

Phillips would make his major league debut with the Cleveland Indians the following season, at 21 years of age.

So Phillips struggled in his first big league cup of coffee, but both were productive in Double-A at this age.

Both players were up and down between the majors and Triple-A through their age-24 seasons. Both struggled in the big leagues through that point in their careers. Their statistics look remarkably similar: 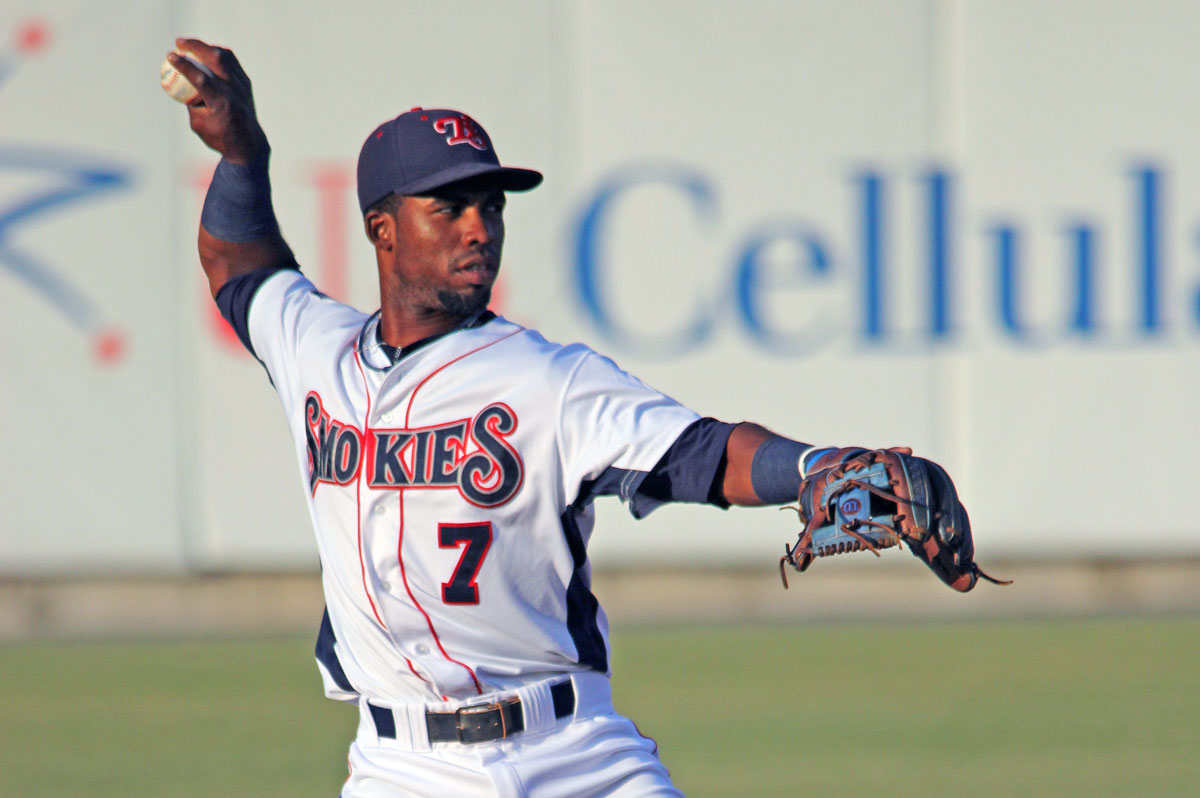 There were whispers about each of these guys being “busts” by this time. Just before Phillips’ age-25 season, the Indians traded BP to the Cincinnati Reds for the immortal Jeff Stevens. Phillips would hit .276/.324/.427 (88 OPS+) that year. He grabbed the Cincinnati second base job and never let go on the way to an excellent career that is going to land him in the Reds Hall of Fame.

Just before Alcantara’s age-25 season, he was waived by the Oakland Athletics and the Reds snatched him up. Like Phillips at that same age, Alcantara is still overflowing with untapped potential.

Alcantara plays second base and center field. The Reds already have a comic book superhero playing center field, but there is very likely to be an opening at second base in the very near future. We’ve all been talking about Dilson Herrera as the heir apparent at second. Maybe Alcantara can win that position? If not, Herrera and Billy Hamilton each have a history of being injury-prone. There should be plenty of opportunities for Alcantara to get in the lineup.

Can the Reds catch lightning in a bottle for the second time? I’m certainly not predicting that. But my fingers are crossed.