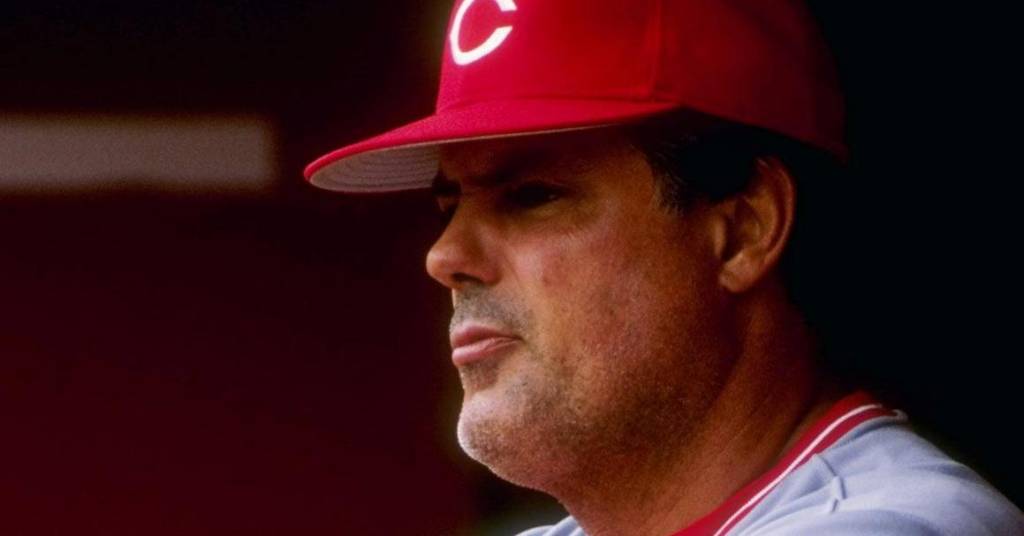 The National Baseball Hall of Fame has been tinkering with their system, and now there is evidently something called the “Today’s Game Era” ballot. The Hall of Fame announced the ten names on that ballot, and two of them were of interest to Reds fans:

Clearly, only Piniella and Johnson — both former Reds managers — are eminently qualified, if only because each suffered mightily at the hands of former Reds CEO Marge Schott. (Remember when Schott insisted on rubbing dog hair on Piniella’s chest before games? Or when Schott disapproved of Johnson living with his fiancee, and replaced him with Ray Knight? What a disaster.) 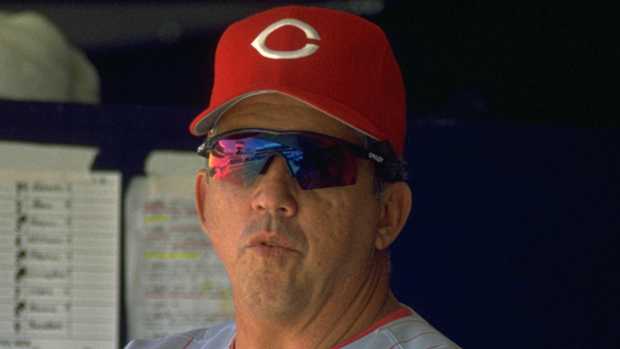 Anyway, there are sixteen members on the committee that will elect new Hall of Fame members from this ballot. I don’t know who those committee-members are, but I know that they will vote at the December winter meetings, and that it will take 75% of the votes for enshrinement.

Honestly, I’m not sure any of those names — other than McGwire — deserve to be elected. But I’m pulling for Piniella and Johnson, two of the best Reds managers of my lifetime.