If you said that the Chicago Cubs ran away with the NL Central in 2016, that would be a major understatement. The Cubs were so dominant in the NL Central in 2016 that they clinched the division on September 16th. That was the quickest the Cubs ever clinched a division. The Cubs 103 wins are their most since 1910, and the most in the MLB since 2004.

The Cubs 103 wins cost the rest of the division from reaching the postseason. The Cardinals finished 1.0 game out of the second wild-card spot. This will mark the first time since the wild-card game got started in 2012 that there wasn’t a team playing from the NL Central.

Editor’s Note: We will be recapping the 2016 Reds season throughout this upcoming week, and the rest of the off-season. Today we will just cover the Reds division mates.Ã‚Â 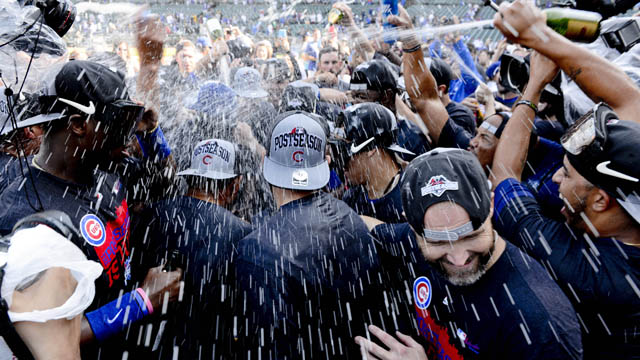 The Cubs turned around years of losing in a hurry. The Cubs were supposed to be good this year, and boy were they ever. It is difficult to meet large expectations, but the Cubs certainly did. The Cubs took the division lead on April 11th, and never looked back. The Cubs were up 6.5 games on May 29th, and it never went lower the rest of the season.

The Cubs were tied for 4th in the MLB in wRC+ (106), but lead the MLB in position player fWAR (38.3). The Cubs defense was by far the best in baseball, as they had 81 Defensive Runs Saved (the next best was the Astros at 55). The Cubs starting pitching lead the MLB in ERA (2.94). The addition of Aroldis Chapman at the trade deadline solidified their entire pitching staff. 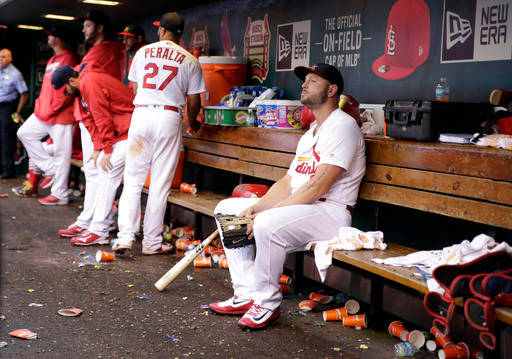 The Cardinals were decimated by injuries this season. They lost Matt Holliday, Matt Adams, Aledymys Diaz, Jhonny Peralta, and several key relievers for months at a time, not to mention losing Lance Lynn before the season even started. By the time the Cardinals finally got mostly healthy at the end of the season it was too late. 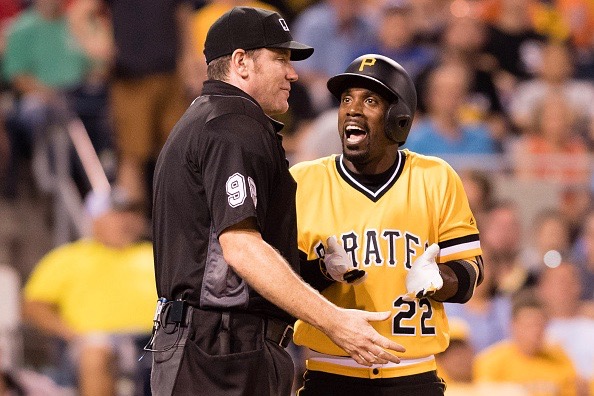 The Pirates finished below .500 at 78-82, and will miss the postseason for the first time since 2012. The Pirates were right in the wild-card race for most of the second half, but they lost 19 of their last 30 games (including 8 of their last 9).

To figure out why the Pirates struggled in 2016, you would have to start with their starting pitchers. The Pirates didn’t have a pitcher start more than 21 games this season. The Pirates ace, Gerritt Cole only made one start after August 24th. Francisco Liriano was terrible for the Pirates (5.46 ERA/5.28 FIP), and was traded to the Blue Jays. The Pirates also traded closer Mark Melancon to the Nationals at the deadline.

The Pirates do have two positives for their rotation going forward. Top prospect Jameson Taillon was really good in 18 starts (3.38 ERA/3.71 FIP), and Ivan Nova was brilliant after being acquired at the trade deadline in 11 starts (3.06 ERA/2.62 FIP). The Pirates #1 prospect according to Baseball America, SP Tyler Glasnow got his foot wet in the big leagues, but he battled injuries all year and struggled. He should be a big part of their rotation however going forward.

The big glaring disappointment for the Pirates was Andrew McCutchen. He hit .255/.336/.430 with a 106 wRC+, and 0.8 fWAR. McCutchen’s OPS has gone from .952 to .889 to .766 over the last three seasons, which is very concerning. Even worse is that McCutchen was the worst defensive player in all of baseball this season with -27 defensive runs saved. There are talks of the Pirates trading McCutchen in the off-season, or possibly having him switch positions with the very good defensive player Starling Marte. 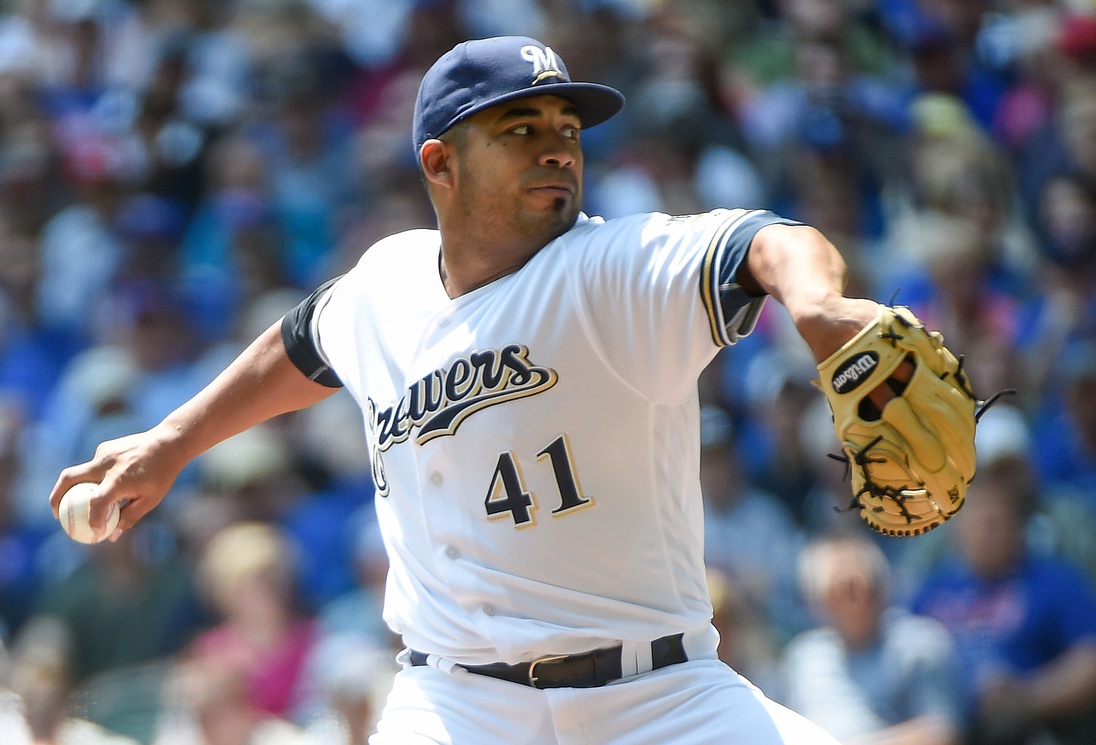 The Brewers missed the postseason for a fifth consecutive season. Like the Reds, the Brewers were supposed to be bad in the middle of a rebuild. The Brewers did finish the season strong, going 16-13 in September/October.

The Brewers made a bunch of trades this year. They traded Khris Davis and Jean Segura before the season, and then traded Jonathan Lucroy, Will Smith, Jeremy Jeffress, and Aaron Hill at the trade deadline. They will probably be more quiet this off-season, but they could still move Ryan Braun. The Brewers got much younger, and Jim Callis of MLB.com had this to say:

Thanks to a strong Draft and a commitment to rebuilding, the Brewers improved their farm system more than any other organization did from the beginning to the end of 2015. First-year general manager David Stearns has continued to build for tomorrow throughout 2016, including a pair of dazzling deals at Monday’s non-waiver Trade Deadline.