The Cubs have not only clinched the NL Central, but they have now clinched home field advantage throughout the NL playoffs. Meanwhile, the Cardinals are still right in the middle of a three-way race for two wild-card spots. The Pirates however are all but eliminated. 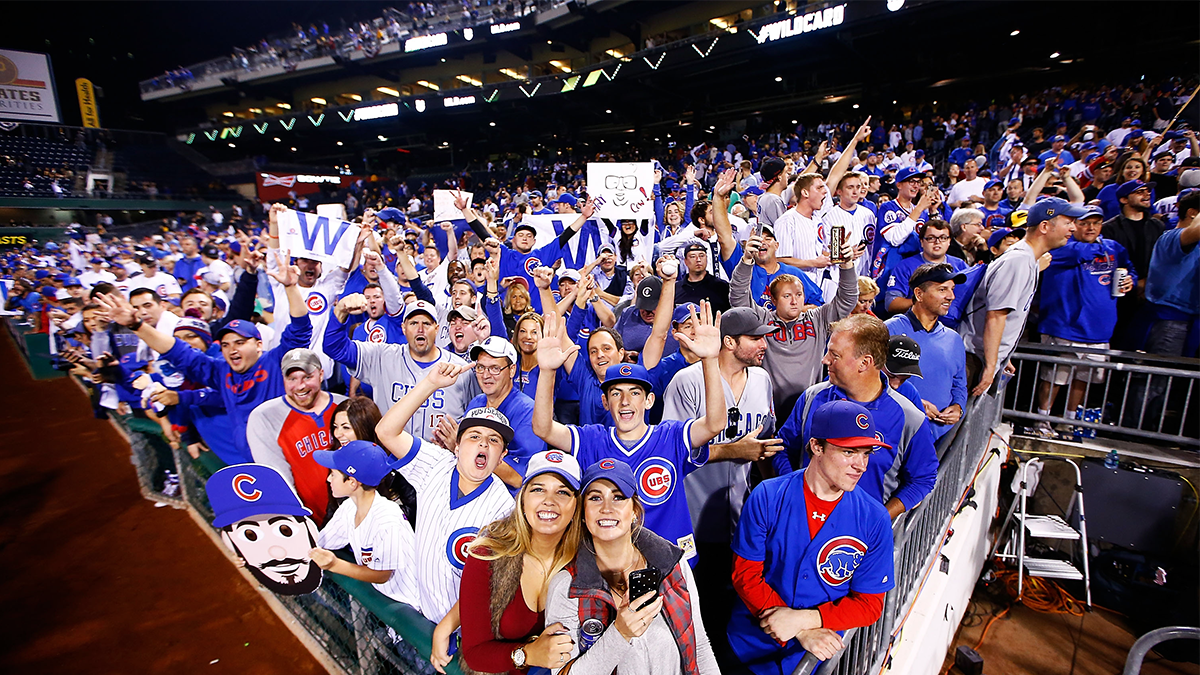 Joe Maddon wants the Cubs to go for 100 wins. They are currently at 99 wins. Here is his quote courtesy of FOX Sports:

“Ninety is special. When you think 90 wins, that should get you to the dance. When you get a chance to do 100, that is really special. I don’t know how many times it’s happened here. It indicates your tenacity per day to do something like that. Ã¢â‚¬Â¦ First, you have to be good, and second of all, you have to approach the day properly. We’ve been fortunate with our starting pitching that they’ve gotten their normal turn.” 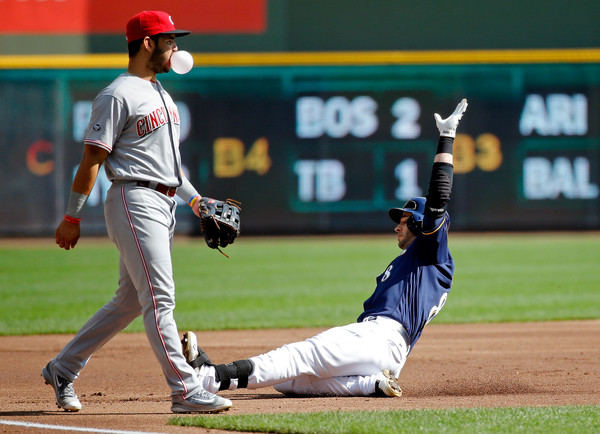 The Brewers went 2-4 this week, and their record now sits at 70-86. The Brewers will close out the season with a pair of three game series at the Texas Rangers and at the Colorado Rockies. The Brewers will look to play spoiler against the Rangers, who are currently tied with the Boston Red Sox for the best record in the AL (fighting for the #1 seed and home field advantage). 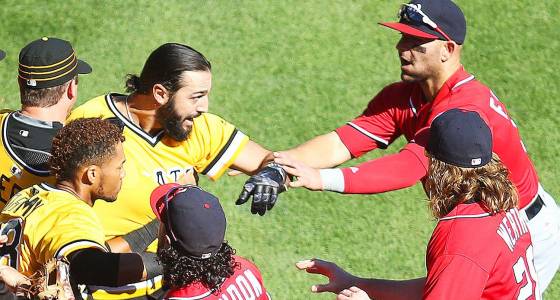 The Pirates elimination number in the wild card is now 3. It looks like the Pirates at 77-78 will be fighting for a winning record instead of a playoff spot. For the Pirates, their run of three consecutive trips to playoffs will come to an end. It doesn’t appear like this is the end of an era, as the Pirates still have lots of talent returning in 2017. But for the Pirates, it is certainly disappointing.

Gregory Polanco had to leave the game on Friday after crashing into the wall. He was out for the rest of the weekend, and his return in 2016 is in jeopardy. The Pirates also had the benches clear against the Nationals on Sunday. Here is the story from ESPN.com:

Nationals outfielder Bryce Harper injured his left thumb in the third inning during a slide into third base. Pirates third baseman Jung Ho Kang tried to deke Harper, pretending he had the ball and leading to an awkward slide by Harper.

The Nats star appeared to be angered by the play, and Washington manager Dusty Baker was seen yelling into the Pirates dugout.

In the bottom of that inning, benches cleared when Nationals pitcher A.J. ColeÃ‚Â threw a wild pitch behind the back of Kang.

Cole was immediately tossed by the home plate umpire Jordan Baker. Both benches and bullpens emptied, and players were involved in an ensuing scuffle near the mound. 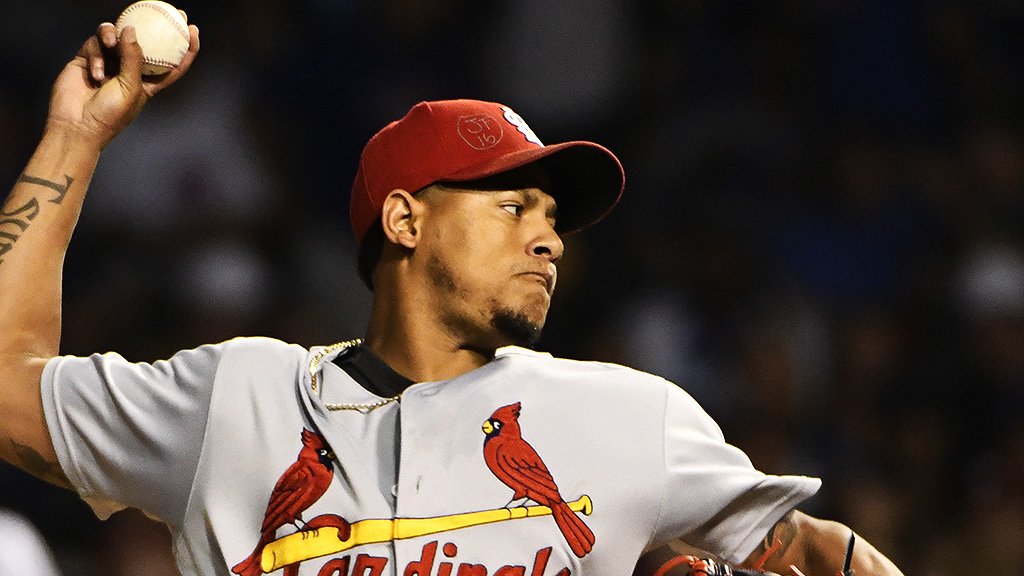 The news of the death of Marlins SP Jose Fernandez was felt all throughout the MLB, but it was especially hard for Aledmys Diaz. Here is the story from CBS St. Louis:

As they prepare to finish up a rod series at Wrigley Field, the St. Louis Cardinals woke up to some terrible news Sunday morning, the boating death of Miami Marlins pitcher Jose Fernandez.

Cardinals shortstop Aledmys Diaz grew up on the same street as Marlins pitcher Jose Fernandez in Cuba, and his father reportedly introduced Fernandez to the game of baseball.

On KMOXÃ¢â‚¬â„¢s Ã¢â‚¬Å“Mike Matheny ShowÃ¢â‚¬Â the Cards manager said itÃ¢â‚¬â„¢s understandable that Diaz is crushed by word of his longtime friendÃ¢â‚¬â„¢s death, Ã¢â‚¬Å“WeÃ¢â‚¬â„¢ll kind of follow AledmysÃ¢â‚¬â„¢ lead on that. HeÃ¢â‚¬â„¢s not going to be in there tonight, but I do know heÃ¢â‚¬â„¢ll figure out whatÃ¢â‚¬â„¢s best for he and his family to do.Ã¢â‚¬Â

Carlos Martinez also honored Fernandez on Sunday evening by writing his name on his cap, and engraving his number in the dirt on the pitchers mound.