With the St. Louis Cardinal’s loss last night to San Francisco, the Cubs officially clinched the NL Central division crown for the first time since 2008. However, the St. Louis loss also put them a full game behind the Mets for the 2nd wild card spot. If they fail to overtake either the Mets or the Giants (and the Pirates fail to make a miraculous march into the playoff picture), it would be the first time under the new wild card format that an NL Central team has not participated in the NL play-in game.

The current wild card format, in which the top two non-division leaders play one game to determine who then plays in the Division Series playoff round, began in 2012. This was the year that the Reds won the division, beat the Giants the first two games, and couldn’t polish off the Giants a third time. The Cardinals made the playoffs as the 2nd wild card team that season. They beat the Braves in the play-in game and then won three of five against the Nationals before losing game seven of the NLCS to the Giants. 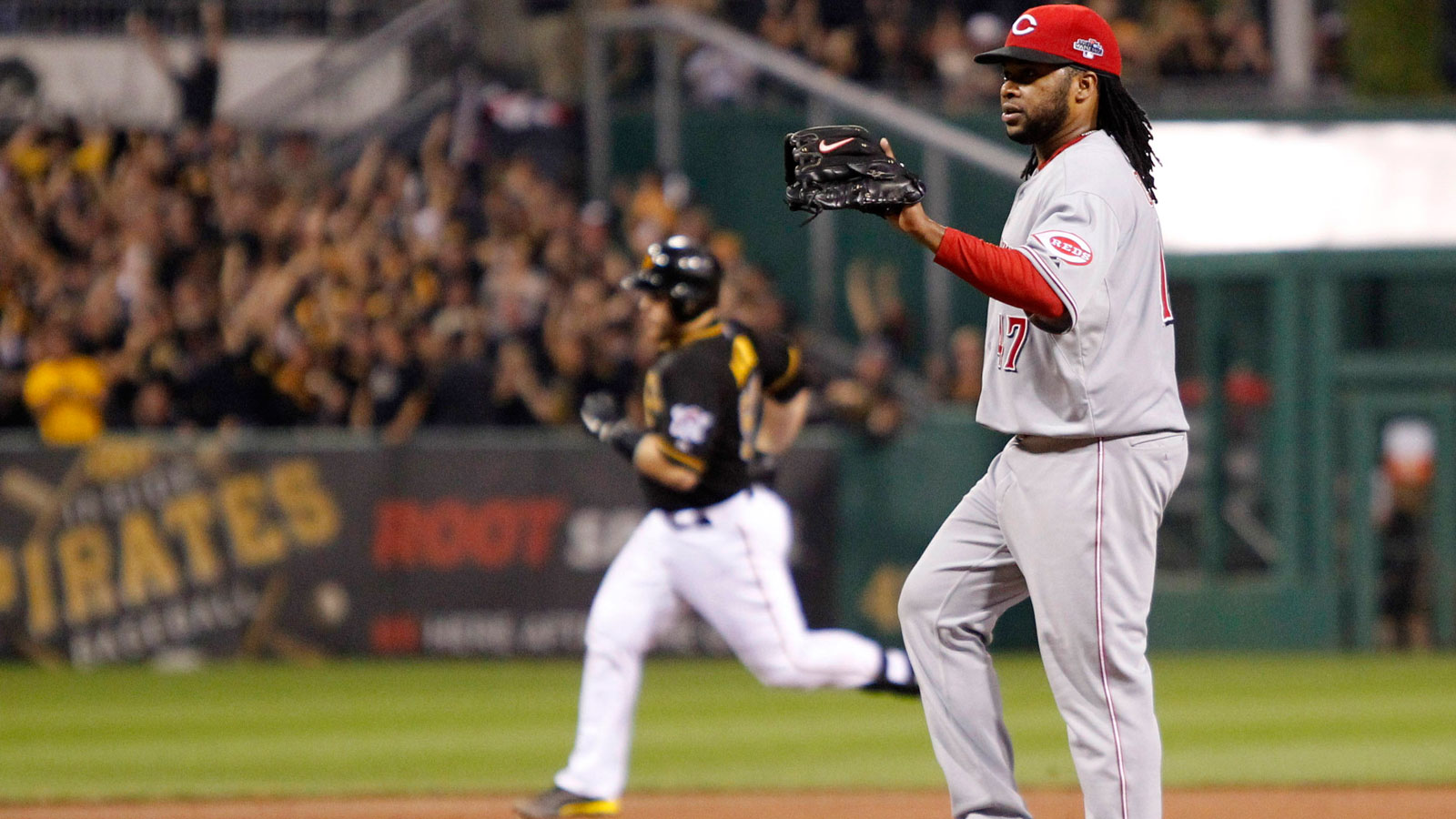 The NL Central has taken six of the eight available wild card slots under the new rules. The Cardinals in 2012, the Reds in 2013, and the Cubs last season all benefitted from the second wild card slot. From 2013-2015, the Pirates hosted the wild card play-in game, and would have also made the playoffs under the previous rules.

Under the old rules in place for 17 years from 1995 through 2011, only the best non-division record made it as the 4th playoff team, and they were treated as the 4th seed to the NLDS playoff round. During those 17 years, the NL Central only had six wild card representatives. Three times that honor fell to the Houston Astros, who are no longer in the division. The Cubs won the wild card once back in 1998. The Brewers 1st playoff appearance since 1982 was as the 2008 wild card. The Cardinals were the NL Central’s 6th wild card representative in 2011, the final year under the old rules.

With six representatives in eight National League wild card spots, the NL Central has easily dominated the available wild card playoff spots. Unfortunately, that hasn’t led to any NLC World Series Champions. In fact, only one NL Central team (the Cardinals) has made it to the World Series in the past four seasons, and that was a season in which they won the division.