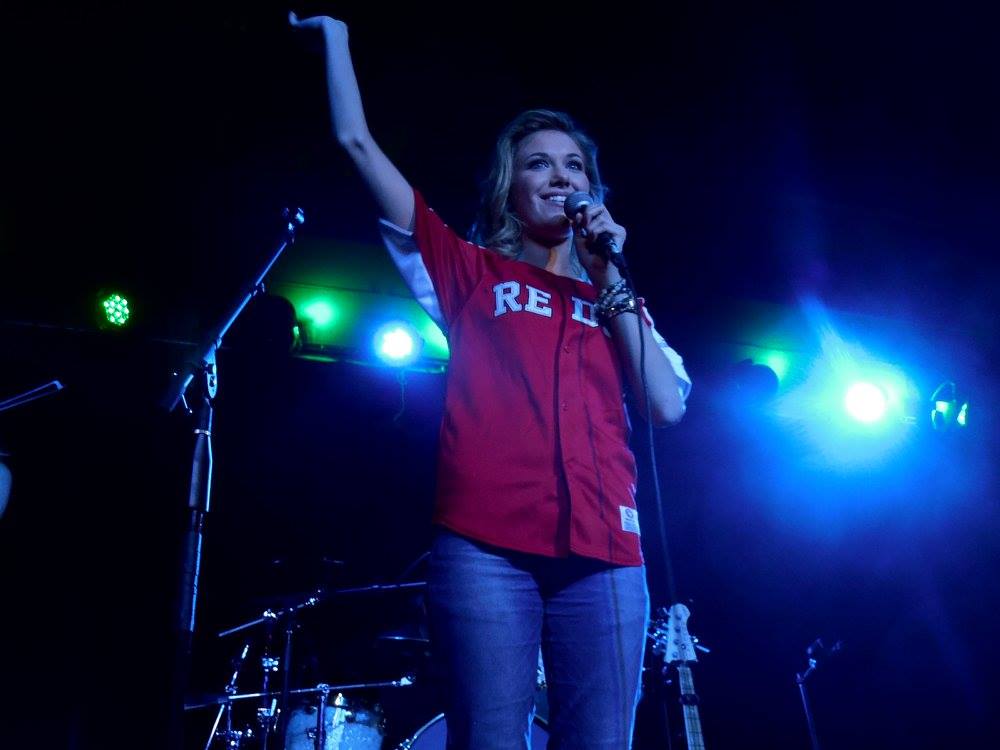 I’m posting this because Kaitlyn Baker is from my tiny little home county. Also, for some reason, she is getting to sing the national anthem at a Reds game while the Reds keep telling me to stop asking.

(CINCINNATI, Ohio) Ã¢â‚¬â€œ Country singer Kaitlyn Baker will return to Cincinnati on Tuesday, September 6, to sing the national anthem before the game between the Cincinnati Reds and the New York Mets, at Great American Ballpark.

BakerÃ¢â‚¬â„¢s upcoming performance will be her second time at a Reds-related event. In April, she rode in the Findlay Market-Cincinnati Reds Opening Day Parade, on the 911Steel.com float honoring victims of 9/11.

The 21-year-old Nashville recording artist has been attracting national attention since her song Ã¢â‚¬Å“Coal TrainÃ¢â‚¬Â was included in the 2015 Academy of Country Music (ACM) Awards ZinePak, a compilation album that combined tracks by country superstars and emerging artists. More recently, her single Ã¢â‚¬Å“Heart of AppalachiaÃ¢â‚¬Â was designated the official theme song for tourism in Southwest Virginia.

BakerÃ¢â‚¬â„¢s credits include performances on the nationally syndicated television concert series Ã¢â‚¬Å“Song of the MountainsÃ¢â‚¬Â and on Ã¢â‚¬Å“Tim FarmerÃ¢â‚¬â„¢s Homemade JamÃ¢â‚¬Â on Kentucky Educational Television (KET). She has opened for Travis Tritt, Billy Currington, Natalie Stovall, Rhonda Vincent and other well-known country performers. Her music is available on iTunes and Amazon.

Kaitlyn Baker will perform the national anthem at Great American Ballpark on Tuesday, September 6, before the game between the Cincinnati Reds and New York Mets. Game time is 7:10 p.m. Tickets are available at www.Reds.com. 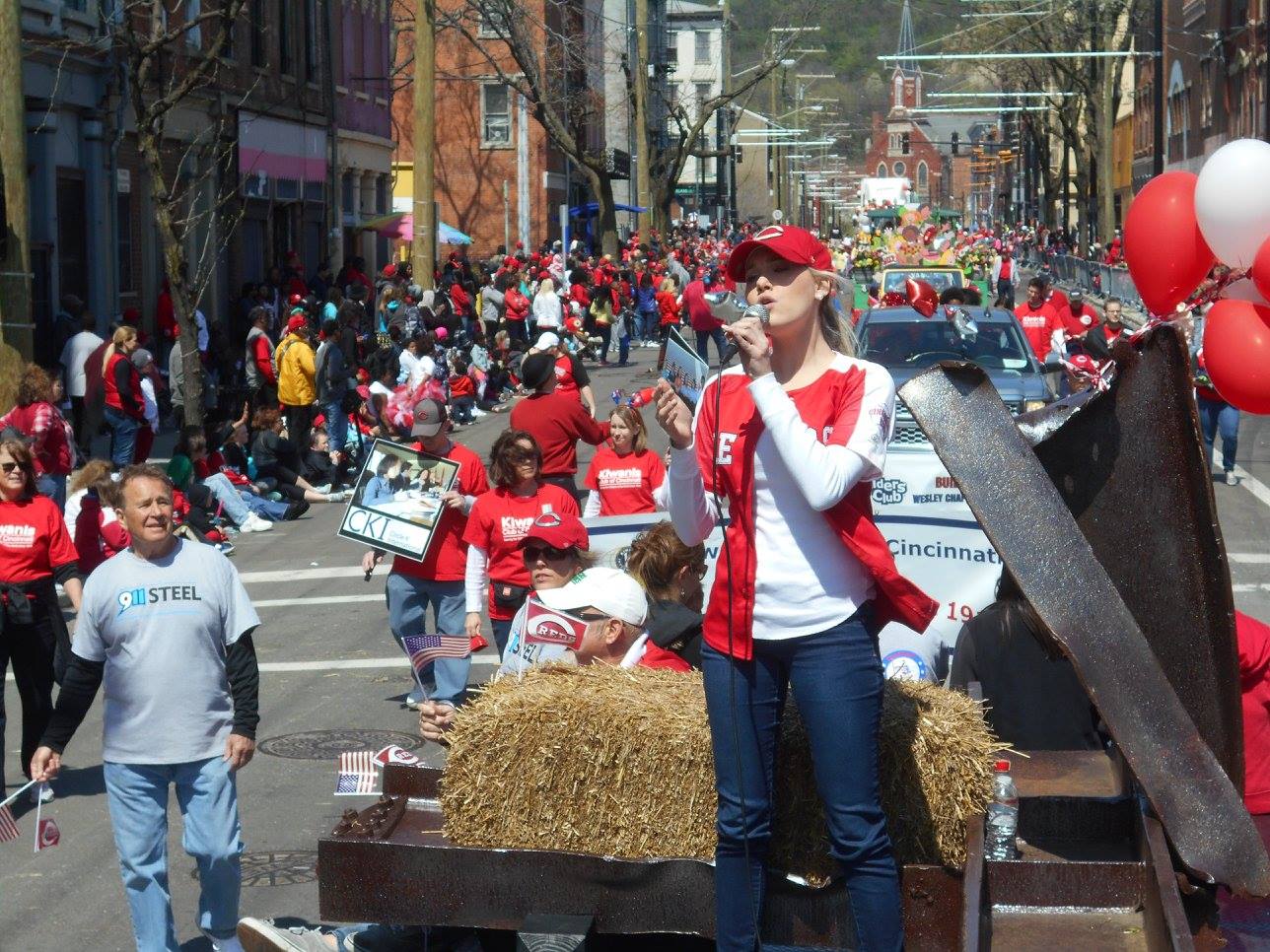